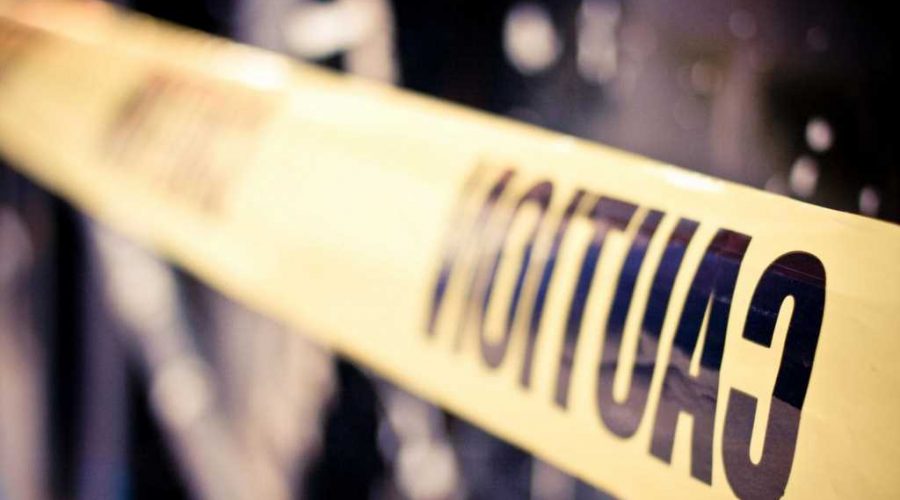 Officers arrived only to find "a blood trail," no victims were located in the area…until a local hospital called

A Texas man is dead after allegedly shooting a woman before then getting struck by the same bullet.

Per Dallas police, officers responded to a shooting on Saturday morning, only to find “a large amount of blood and a blood trail in front of an apartment.” No victims were located inside or around the apartment.

It wasn’t long until police got a call from a nearby hospital about a male and female who were found outside the building in their vehicle — both with gunshot wounds.

Following an investigation, police determined 26-year-old Byron Redmon shot the woman in the neck “during a domestic disturbance” — but the bullet excited the female victim “and hit Redmon in the leg.”

He died at the hospital.

According to WFAA, the woman — whose identity was not released — was treated and released the same day.

The investigation is ongoing. 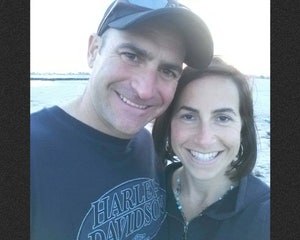 Mystery of Rhode Island Couple Found Dead with Kids in House Solved, According to Police