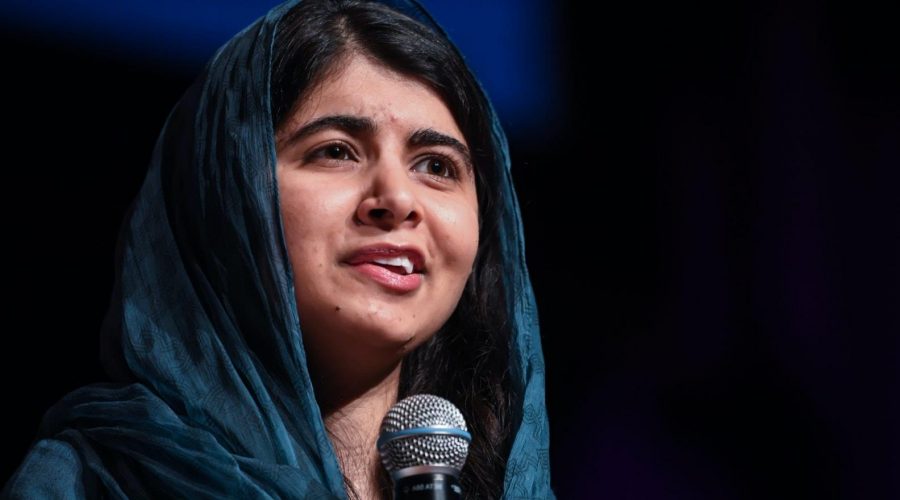 Activist and girls education advocate Malala Yousafzai shared her thoughts about the situation in Afghanistan during last night’s (16 August) episode of Newsnight.

Women’s rights activist and Nobel Peace Prize winner Malala Yousafzai has called on countries and leaders around the world to “stand up for humanity” in light of the Taliban takeover in Afghanistan.

Speaking during an interview with Newsnight’s Sima Kotecha, Yousafzai – who was 15 when she was shot in the head by the Taliban for speaking up for the rights of girls to be educated – said she was “deeply concerned” about recent developments in the country, and urged US President Joe Biden to take a “bold step” and protect the Afghan people.

“I have been trying to reach out to many global leaders – I think every country has a role and responsibility right now,” Yousafzai said. “Countries need to open their borders to Afghan refugees, to the displaced people, and the UN must set up a resolution that prioritises the safety of civilians.”

Going on to explain that she had reached out to Pakistan’s Prime Minister Imran Khan to ask him to “allow refugees” and “ensure that refugee children and girls have access to education, safety and protection,” Yousafzai said that, while she understood the importance of looking back at who is to blame for the current situation, now is not the time.

Yousafzai was shot in the head by the Taliban at 15 years old for speaking up for the rights of girls to be educated.

“We are living in a world where we are talking about advancements, about equality, about gender equality – we cannot see a country going decades and centuries back,” she continued. “We have to take some bold stances for the protection of women and girls, for the protection of minority groups, and for peace and stability in that region.”

Yousafzai – whose non-profit organisation Malala Fund fights for the rights of women and girls to access education – finished by sending a message of solidarity to the Afghan women who are scared of what the future might hold.

“Afghan women have gone through this life under the Taliban for many, many years, and many of them will stay strong – they’re still raising their voices – and we must give them more opportunities and time to tell us what needs to be done for them,” she said.