Luann de Lesseps makes out with mystery man in the Hamptons

He’s a mystery no more.

Luann de Lesseps has been seen smooching a “mystery man” from Manhattan to the Hamptons over the past week.

On Monday, Page Six reported that the “Real Housewives of New York City” star’s new hunk is a former NFL hopeful with whom she had a fling during a recent trip to Mexico.

According to a 2008 report in the Florida Sentinel Sun, Gaytan is a chef and soccer player who once tried out as a kicker for the Miami Dolphins.

It seems that the spring fling has become something a little more serious.

A source close to de Lesseps tell us, “I think she fell madly in love with this one. He flew in from Mexico and he’s been taking her everywhere. I just spoke to her and she’s so happy.” 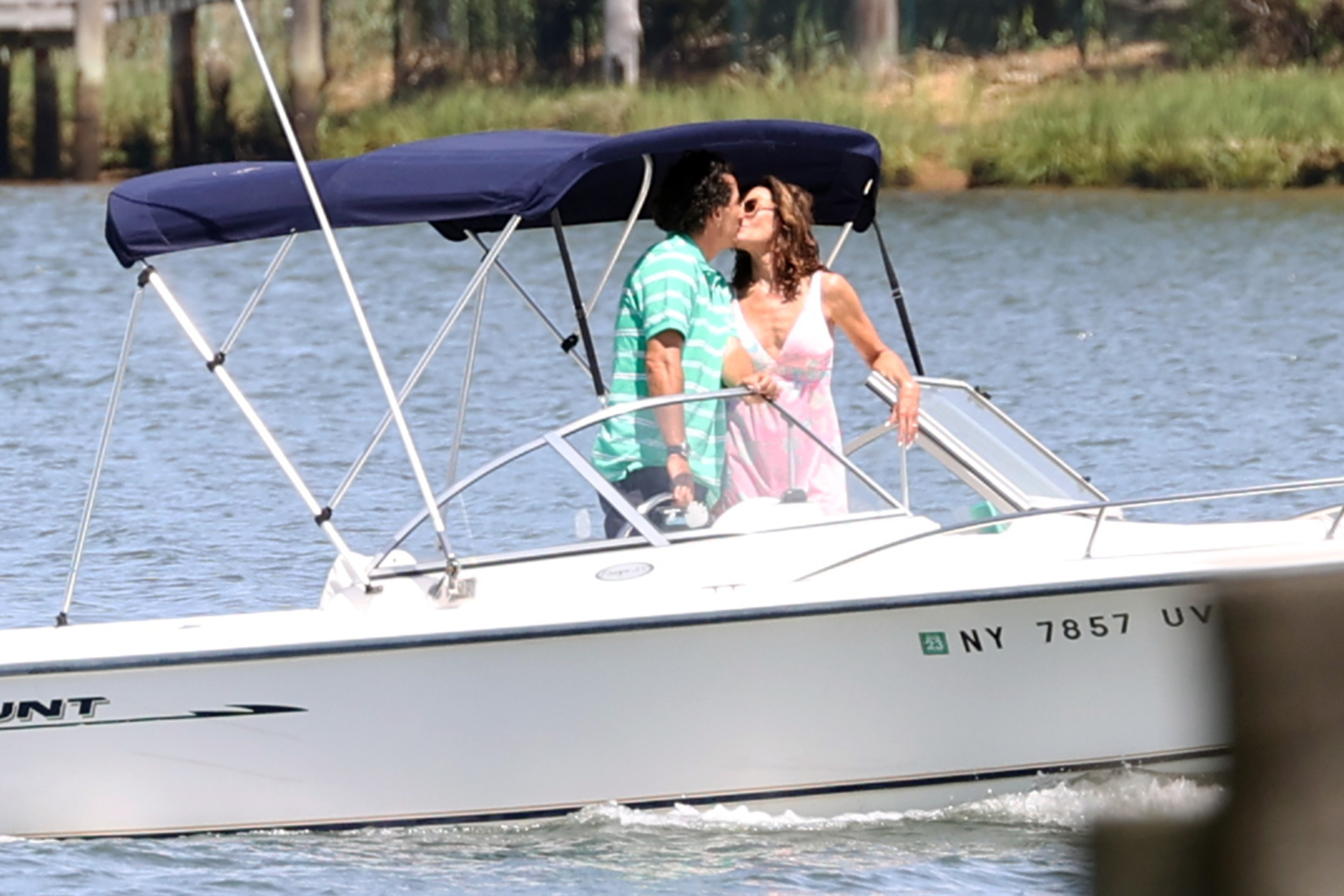 According to the Sun Sentinel piece Rubio Gaytan Rubio “first kicked in college in Mexico City, where an NFL Europa scout spotted him. He went through a few tryouts for the since-defunct European league but never got signed.”

He trained as a chef in Mediterranean fusion specializing in fish but gave “his NFL dreams one more shot” by trying out of the Miami team.

Sources say he was running the Tulum hotel where de Lesseps was staying when they met.

“Garth and I stopped dating before the holidays and I only wish him well,” she told Page Six in April. 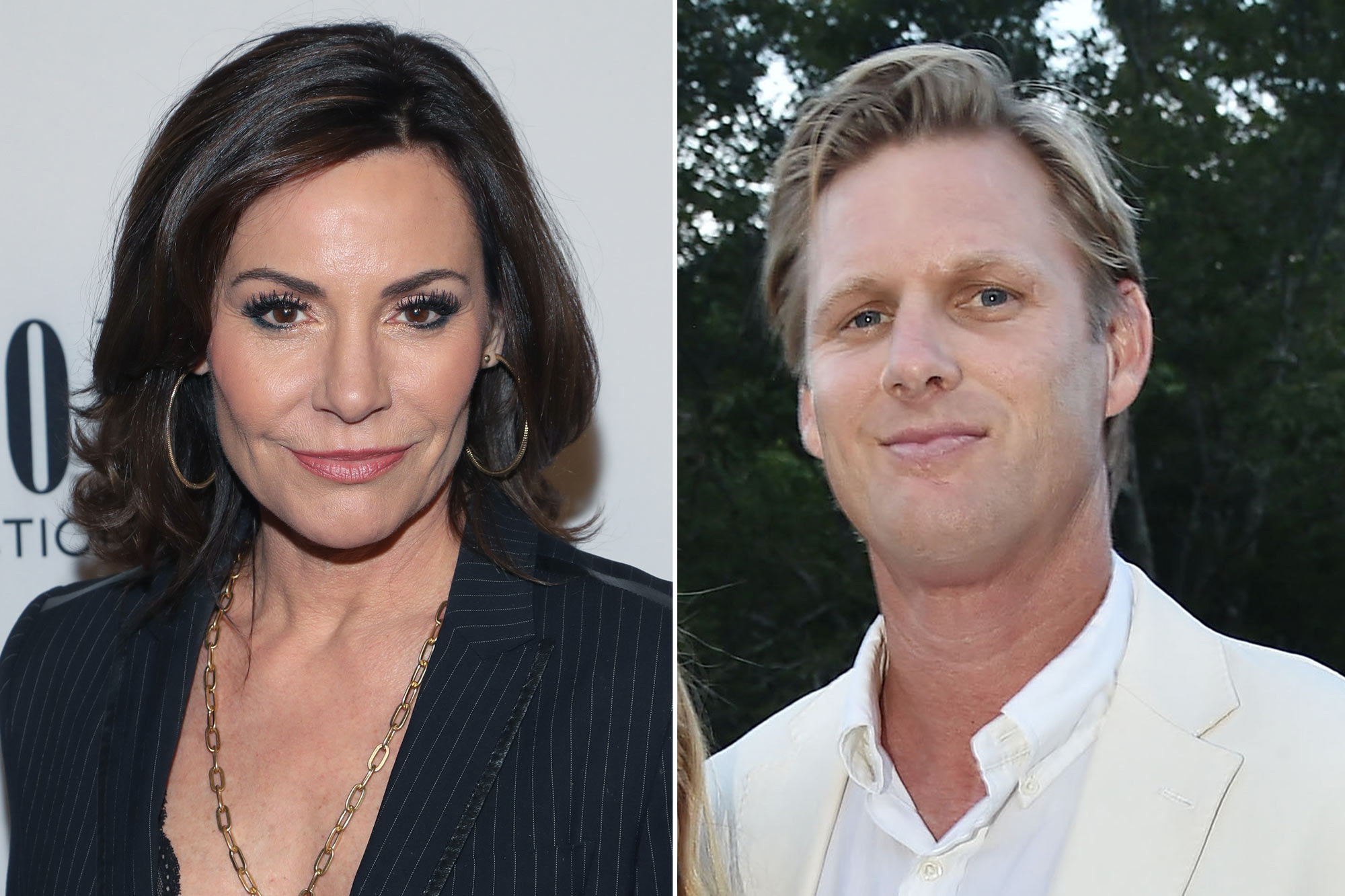 She was previously married to Tom D’Agostino and Count Alexandre de Lesseps.