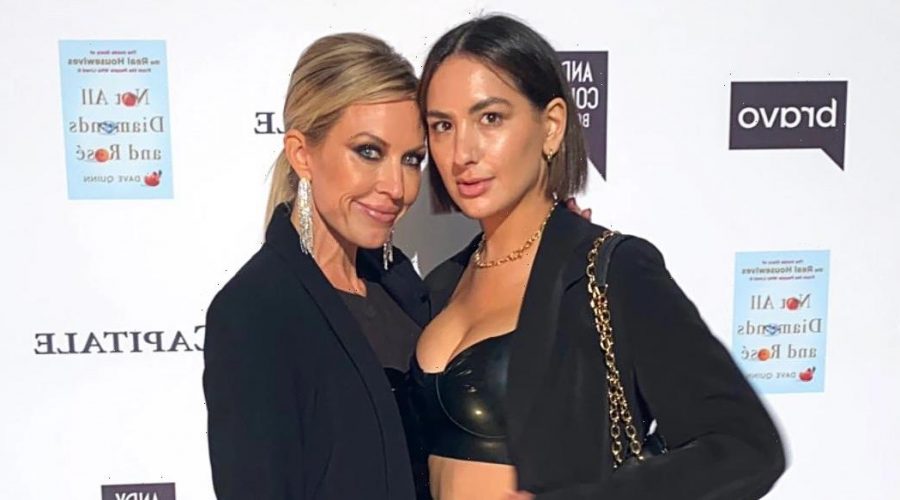 Living her best life! The Real Housewives of Orange County alum Braunwyn Windham-Burke has a new city — and a new girlfriend.

The 43-year-old celebrated the launch of Dave Quinn‘s Real Housewives book, Not All Diamonds and Rosé, at Capitale in New York City on Tuesday, October 19, by making her latest relationship red carpet official.

The former Bravo celebrity, who is splitting her time between Orange County and NYC, exclusively told Us Weekly that she is dating hair colorist Jamie Parton, who funnily enough, she met through Real Housewives of Dallas’ D’Andra Simmons. 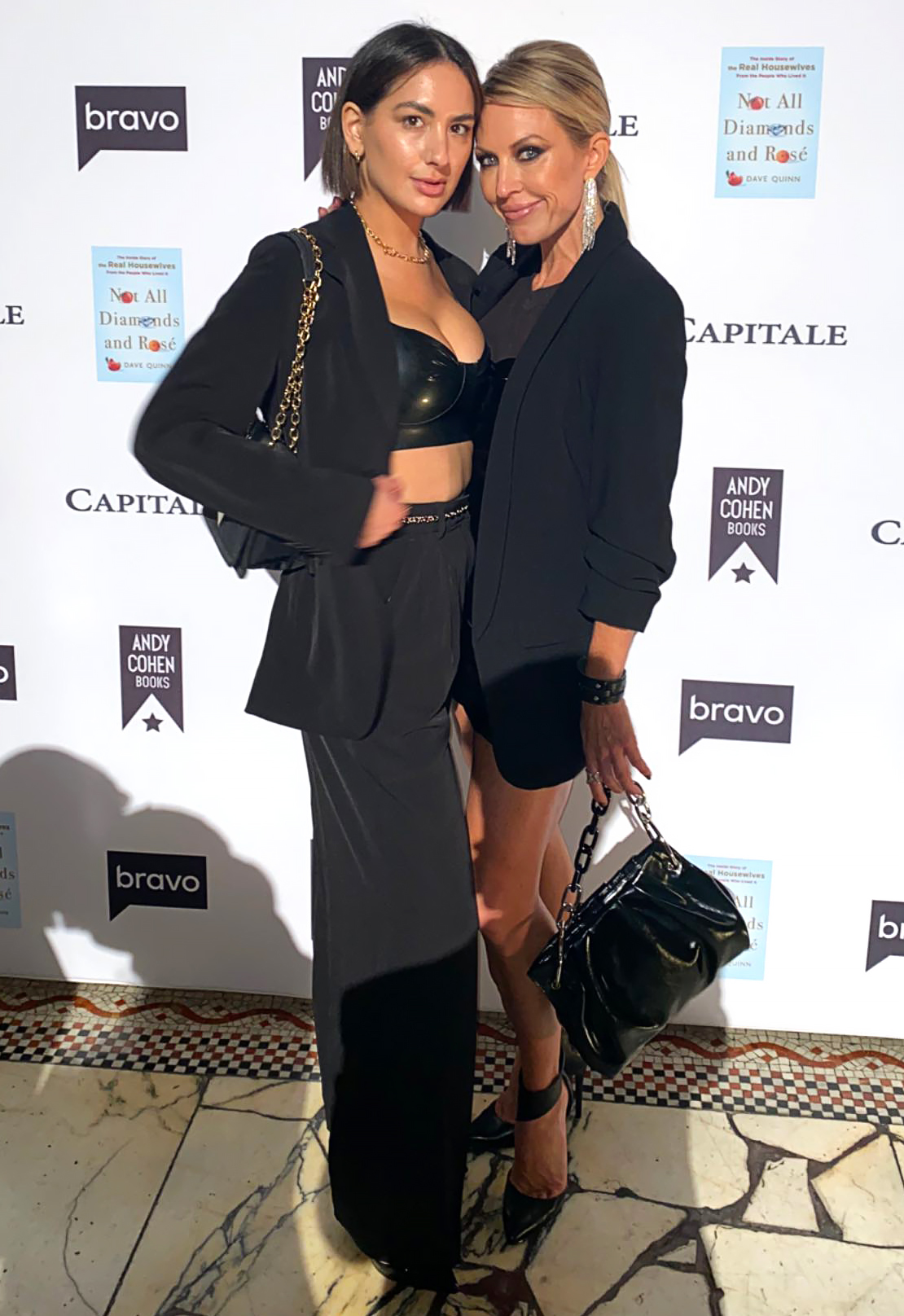 “We actually met at an event D’Andra hosted two years ago,” she told Us. The pair, who have only been dating for a “few weeks,” reconnected recently via Instagram after Parton, 30, asked Windham-Burke for advice on sobriety.

In season 15 of RHOC, the mother of seven — she shares Bella, 21, Rowan, 19, Jacob, 15, twins Curran and Caden, 8, Koa, 6, and Hazel, 3, with estranged husband Sean Burke — revealed she had a drinking problem. She celebrated one year of sobriety in late January with the support of Burke, 47. 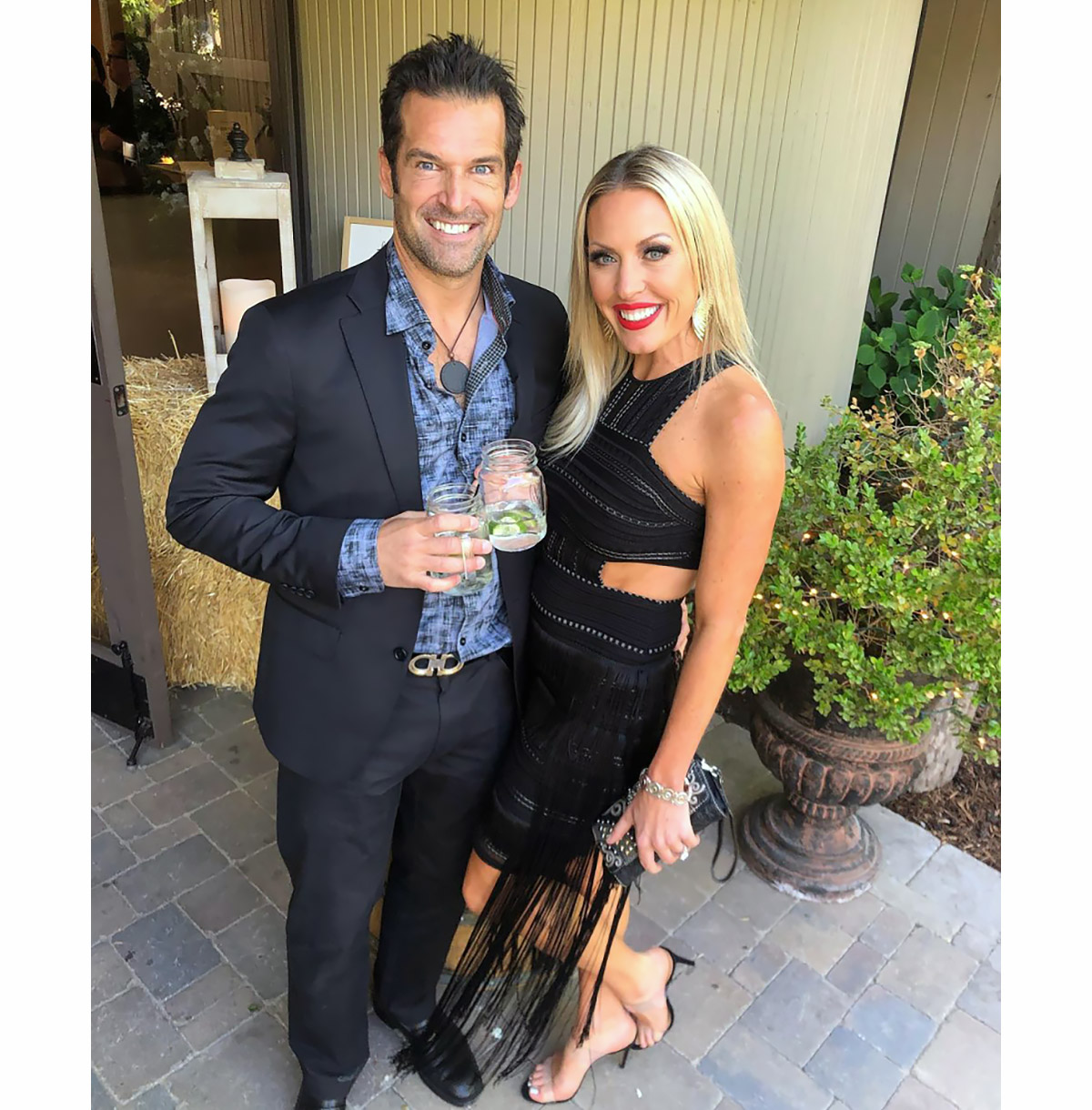 “We started messaging. And when I was out here [in NYC], we hooked up,” Windham-Burke told Us on Monday, with Parton chiming in, “And the rest is history.”

Parton admitted that she watched “a little bit” of her new partner on RHOC. “I thought she was beautiful,” the New Jersey-based hairstylist told Us, but, as for whether she would ever appear on the show, she said, “Probably not.”

After coming out as a lesbian in December 2020, Windham-Burke dated fellow RHOC alum Fernanda Rocha. “The first time that we went from friends to maybe a little more — and, like, barely more — was in February,” Windham-Burke told Us Weekly exclusively in June.

The two called it quits in September with the former blogger exclusively telling Us at the time, “Fernanda and I, we’re in a transitional period,” which she soon admitted was code for they had broken up.

The Messiest Bravo Breakups of All Time: Erika and Tom, More

That same month, Windham-Burke announced she would not be getting a divorce nearly two months after announcing her separation from Burke.

Now, she is splitting her time between the east and west coast, telling Us on Monday night, that she’s enjoying living out the Sex and the City fantasy. “I get to come out here [to NYC] and date and be single and really live my, like, best Carrie Bradshaw life,” she said.

Meghan King and Jim Edmonds’ Ups and Downs Over the Years

The reality star admitted that she enjoys dating in the Big Apple more than in her hometown. “There’s a lot more gay women here. In Orange County, I think, there’s three,” she joked. “And I already dated them.”