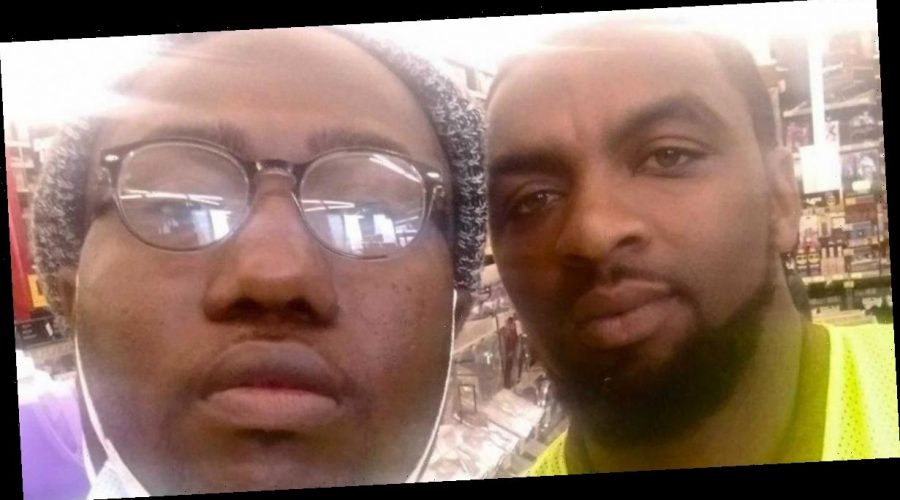 Two sanitation workers helped rescue a 10-year-old girl who was allegedly kidnapped while they were driving on their pickup route in Louisiana.

Dion Merrick and Brandon Antoine, workers for Pelican Waste, are being hailed as heroes after their quick thinking led authorities to find the child near St. Martin Parish on Monday.

“I feel blessed just to find her alive and everything,” Merrick told CBS News on Wednesday. “It’s just a wonderful feeling.”

Merrick and Antoine were on their shift early Monday when they spotted a car matching the description of a sedan in an Amber Alert they received the day prior. After recognizing the car, they pulled over their garbage truck on the wrong side of the highway to block the vehicle and called 911. Merrick documented part of the encounter on Facebook Live and captured police taking a man into custody.

“Something told me, like just look, I said ‘what is that car doing in that field like that?’… Guess what, that’s the dude with the little girl,” Merrick said in his video. “That’s God.”

The suspect was identified as 33-year-old Michael Roy Sereal and he was arrested for aggravated kidnapping, police said. The Iberia Parish Sheriff’s Department’s online sex offender registry has a Michael Roy Sereal, but police wouldn’t confirm the man arrested was him, CBS affiliate WWL reported. The station also reported Sereal was charged with failure to register as a sex offender and is being held without bond in the Iberia Parish Jail. 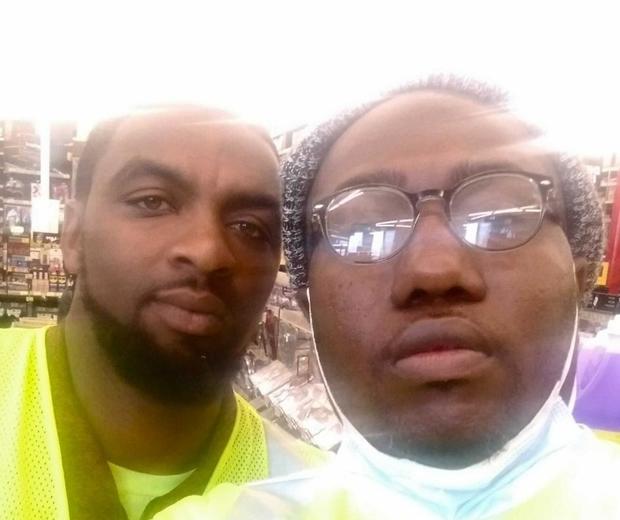 Merrick is a Navy veteran and a father of two children, ages 13 and 11. He told CBS News that he had a duty to protect the girl.

“It was just one of those things you just had to do,” he said. “It was a little girl from the community.”

Antoine, who is also a father, said the moment police took the girl from the vehicle was special for him. Even without knowing what could happen, he told CBS News that they had a “mindset” to get her to safety.

Both of them got a shoutout from their company and a local police chief offered to buy them lunch. In Merrick’s video, hundreds of comments praised the pair for their heroics.