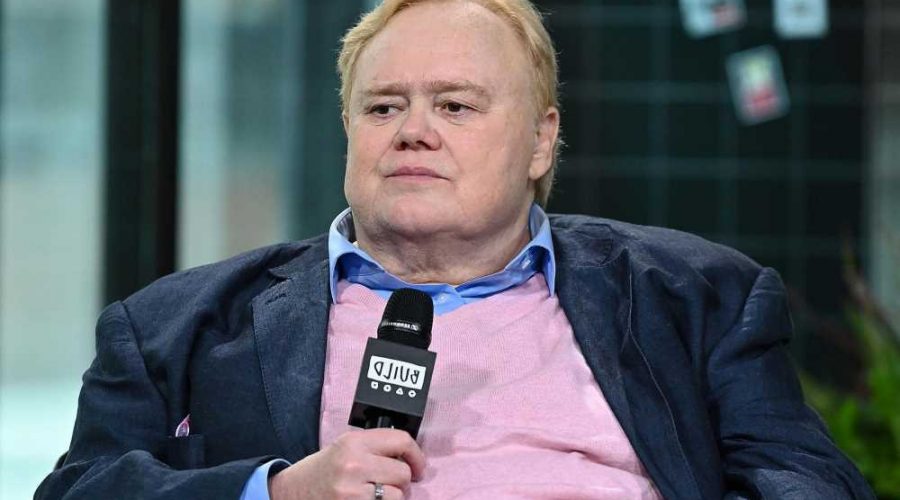 Louie Anderson has been hospitalized for treatment amid a battle with cancer.

The comedian, 68, was diagnosed with Diffuse large B-cell lymphoma, the most common type of non-Hodgkin lymphoma in the world, his rep told TMZ on Tuesday. The outlet reports he is seeking treatment at a Las Vegas hospital.

Anderson’s spokesperson added that he is resting comfortably in his hospital bed as he is being treated, and that while the cancer is aggressive, it’s potentially curable.

It’s unclear when Anderson was diagnosed with cancer. His rep did not immediately respond to Page Six’s request for comment.

The “Coming To America” star recently spoke out about his weight loss journey, revealing he dropped over 40 pounds amid the coronavirus pandemic.

He added, “No, it’s a wonderful thing, the intermittent fasting.”

Anderson said that he was about 380 pounds at the start of the pandemic and was down to 340 at the time of the interview. He said at the time that he wanted to continue to reach his goal weight of 275 pounds.

And when O’Brien asked if he would continue to make jokes about being overweight, Anderson responded, “Yes, I’m going to retire my fat jokes. I think I’ll always be funny.”