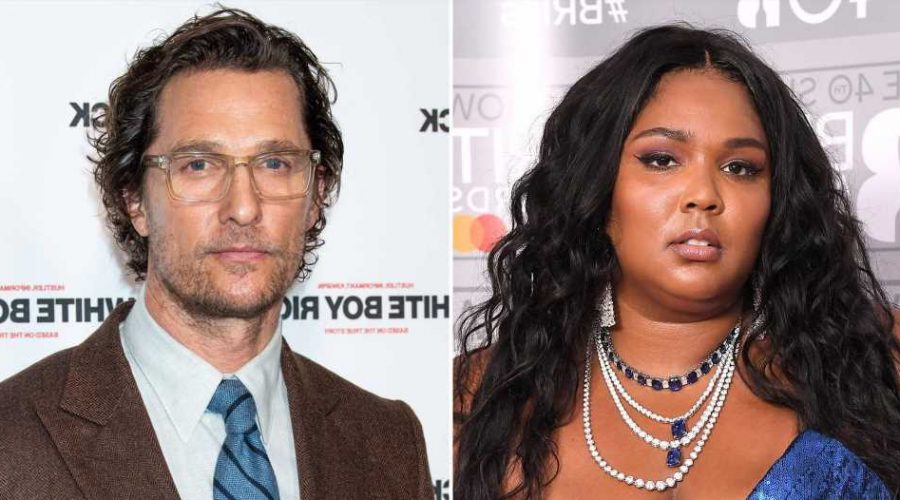 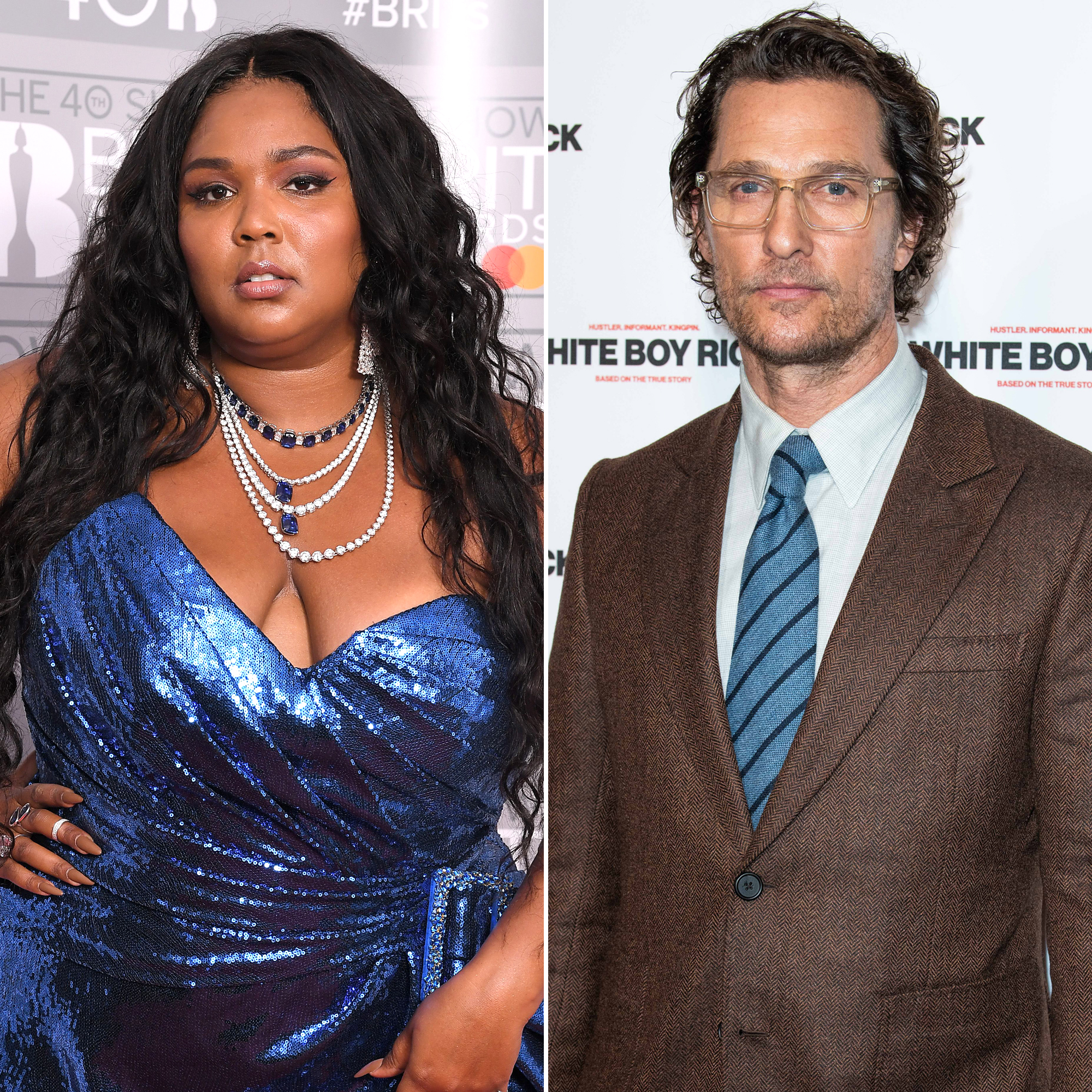 Lizzo is the latest celebrity to speak up about her personal hygiene — and subsequently, surprise and confuse fans. On Thursday, August 19, the hitmaker told her 11.3 million Instagram followers that she “stopped using deodorant,” and the internet has questions.

Lizzo’s Most Outrageous and Amazing Beauty Looks: From 9-Foot Ponytails to Pink Wigs

This news comes just a few days after Matthew McConaughey’s hygiene regimen made headlines. According to multiple reports, the actor hasn’t used deodorant in over 35 years. Nonetheless, former co-stars like Yvette Nicole Brown have said he doesn’t have “an odor” and smells like “granola and good living.”

When asked what a man should smell like during a 2005 interview, McConaughey famously said: “A man. I haven’t worn deodorant in 20 years.” In the years following, Cameron Diaz, Julia Roberts, and Bradley Cooper revealed that they, too, don’t deem deodorant a staple in their daily routines.

And now, Lizzo’s a proud member of that list. The “Truth Hurts’ singer took to her Instagram Story in support of McConaughey. “Ok… I’m w him on this one,” she wrote on her Instagram Story. “I stopped using deodorant and I smell BETTER.” The star has yet to reveal how she transitioned from wearing deodorant, and fans are skeptical that it’s possible to do while remaining odor-free.

“There’s no way you don’t use deodorant,” one person tweeted in response to Lizzo’s news, which has since gone viral. Another said, “I get not wanting to use toxic deodorant with aluminum, but there are so many great all-natural deodorants out there now these days. Let’s find a happy medium, people!”

This talk about deodorant is part of a larger conversation about celebrity hygiene. It started when Mila Kunis and Ashton Kutcher went on Dax Shepard’s “Armchair Expert” podcast this past July. Their comments about bathing sparked an intense debate among celebrities and regular people alike.

“I wasn’t that parent that bathed my newborns,” Kunis said. “Ever.”

Kutcher added, “Here’s the thing. If you can see the dirt on them, clean them. Otherwise, there’s no point.”

The saga doesn’t end there. In response to Kunis and Kutcher’s comments, Kristen Bell and husband Shepard weighed in on the debate during an episode of The View on August 3.

“I’m a big fan of waiting for the stink,” said Bell, referring to bathing their two children. “Once you catch a whiff, that’s biology’s way of letting you know you need to clean it up. There’s a red flag. Because honestly, it’s just bacteria. And once you get the bacteria, you gotta be like, ‘Get in the tub or the shower.’”

This hygiene debate is undoubtedly a curious one, and judging by how many stars have gotten involved, it shows no signs of slowing down anytime soon.

08/20/2021 lifestyle Comments Off on Lizzo Stops Wearing Deodorant Like Matthew McConaughey: 'I'm With Him'
Recent Posts