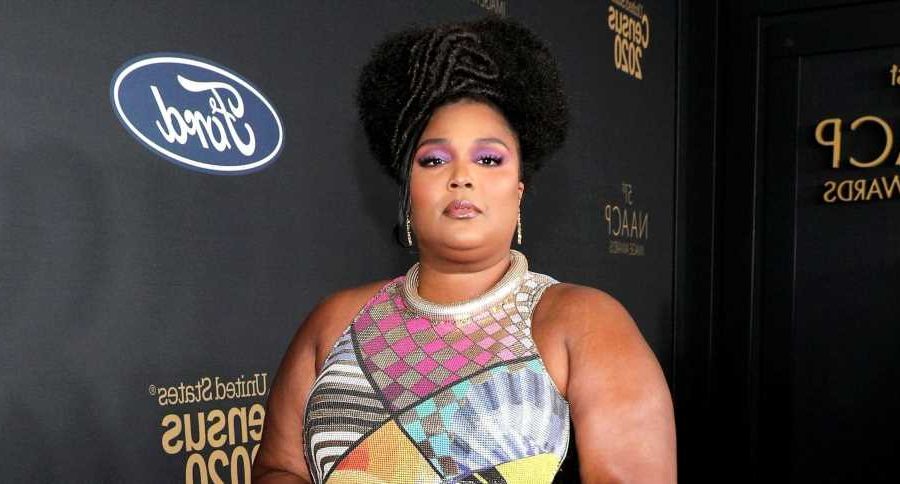 Keeping her head up. After her tearful Instagram Live about the hateful comments she received for her new music video, Lizzo opened up about how deeply criticism has affected her in the past.

Stars Who’ve Hit Back Against Body-Shamers

“Black women have been in this industry and innovating it forever,” the “Truth Hurts” singer, 33, told Good Morning America on Wednesday, August 18. “It is unfortunate that we are the ones who do suffer from the marginalization the most and the erasure the most. And I feel like if it weren’t for the internet, if it weren’t for social media, I could have been erased.” 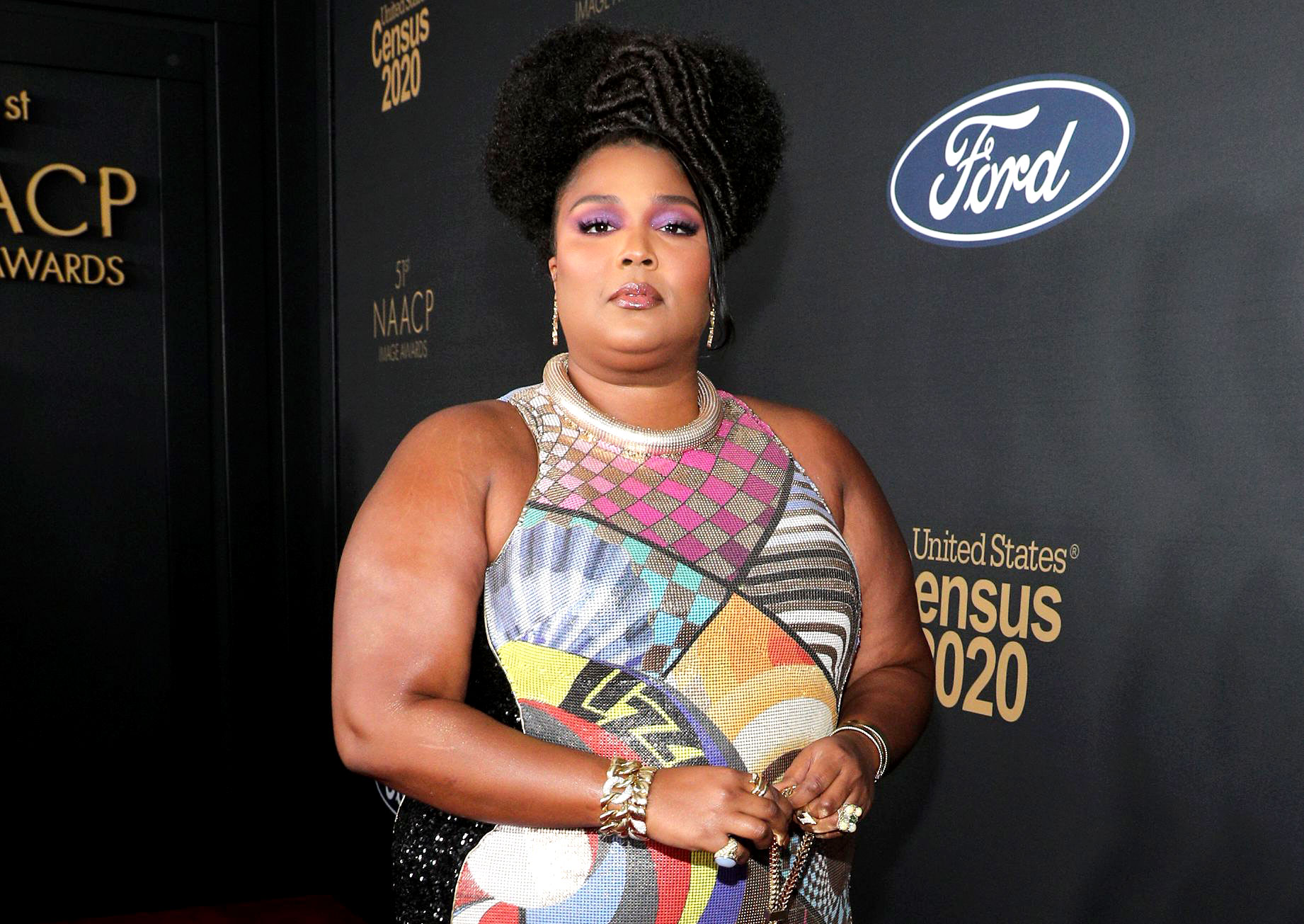 Earlier this week, the Grammy winner broke down in tears during an Instagram Live, reflecting on some of the racist and body-shaming comments she’d heard about her new “Rumors” music video.

“On the days when I should feel the happiest, it just … I feel so down,” the Detroit-born musician said on Sunday, August 15. “Sometimes I feel like the world just don’t love me back. It’s like it doesn’t matter how much positive energy you put into the world, you’re still gonna have people who have something mean to say about you.”

She added that she’s usually able to ignore the hate, but becomes less tolerant when she’s putting in extra hours in the studio. “I just think when I’m working this hard, my tolerance gets lower, my patience gets lower, and I’m more sensitive,” the “Juice” songstress explained. “I just feel like I’m seeing negativity directed toward me in the most weirdest way. People are saying s–t about me that just doesn’t even make sense.”

In her GMA interview, the Hustlers star reiterated that sentiment, noting that she doesn’t “mind critique” but feels the amount specifically directed at her feels pointed. 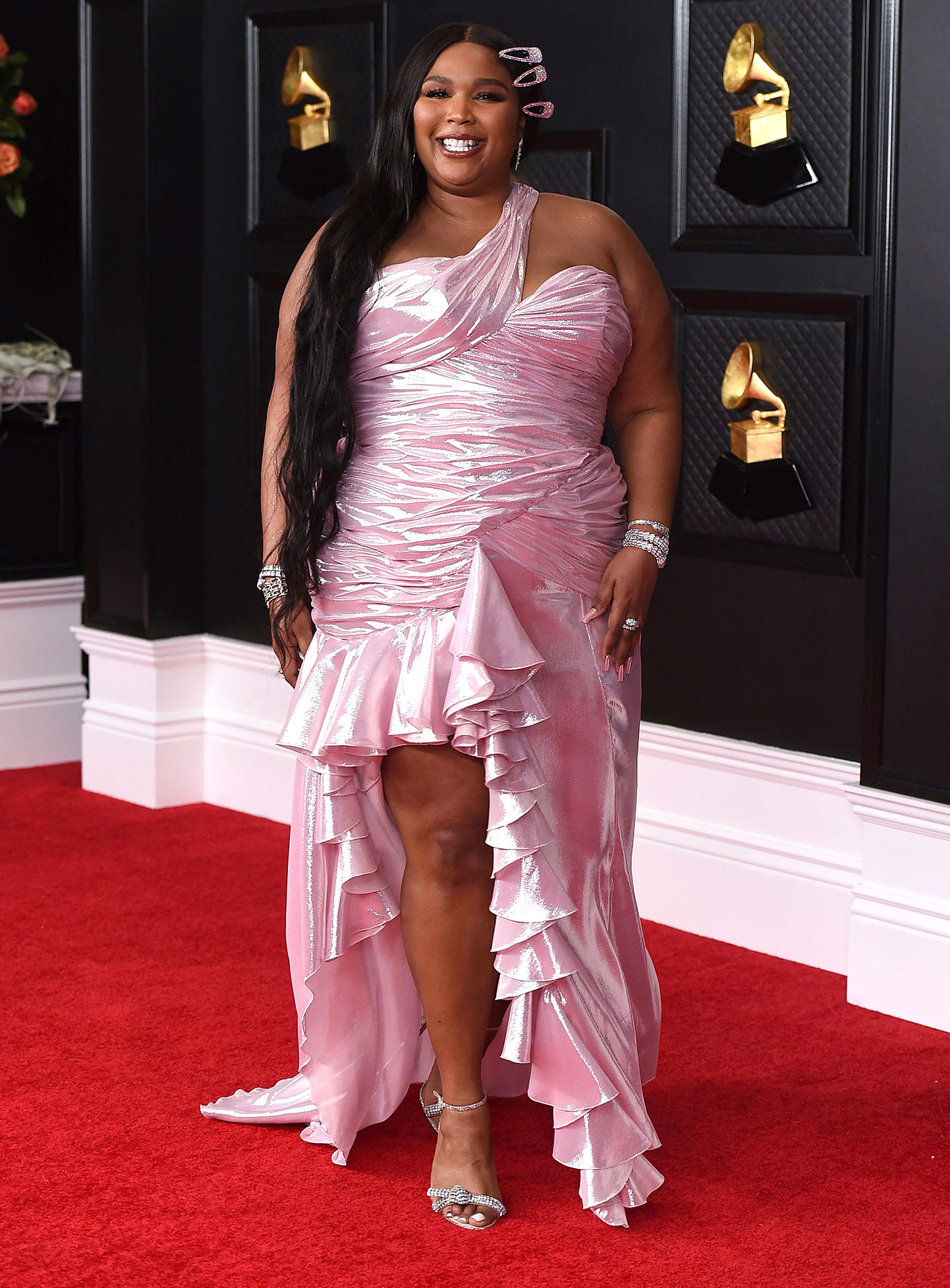 “I don’t even mind the fat comments, you know,” she continued. “I just feel like it’s unfair sometimes, the treatment that people like me receive. … People are like, ‘Don’t let ’em see you with your head down.’ My head is always up. Even when I’m upset and even when I’m crying, my head is up. But I know it’s my job as an artist to reflect the times, and this s—t should not fly. This shouldn’t be OK.”

After her emotional Instagram Live, Cardi B, who collaborated with her on “Rumors,” came to her defense.

“Rumors is doing great,” she tweeted on Sunday. “Stop trying to say the song is flopping to dismiss a woman emotions on bullying or acting like they need sympathy. The song is top 10 on all platforms. Body shaming and callin her mammy is mean & racist as f—k.”

Despite all the noise, Lizzo said she plans to keep trying to stay above the fray. “Just remember that self-love is a journey,” she told GMA. “There’s beautiful days where you’re lookin’ in the mirror like, ‘Ooh,’ and then there’s days where you’re like, ‘Uh-uh.’ But all of those days is an opportunity to love yourself.”