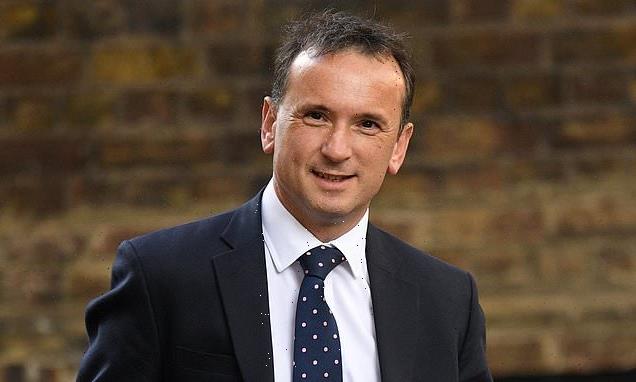 With ambition and imagination, Liz Truss is best placed to secure our Union, writes ALUN CAIRNS, the latest Tory MP to back leadership race front-runner

The challenges facing our next prime minister have been well documented: Energy and food price rises, the resultant inflation, predictions by some of a recession, and conflict in Europe amongst many others.

For me, however, the maintenance of the Union of the United Kingdom must be central to our new leader’s thinking and at the heart of the solutions.

As the hustings move to Scotland and Northern Ireland these matters come to the fore.

Since 1999 we have experienced greater divisions between our family of nations and have spent too little time reminding ourselves of the strength of our Union.

We need to celebrate our history and culture, recognising the things we have achieved together and the great future we hold – together. 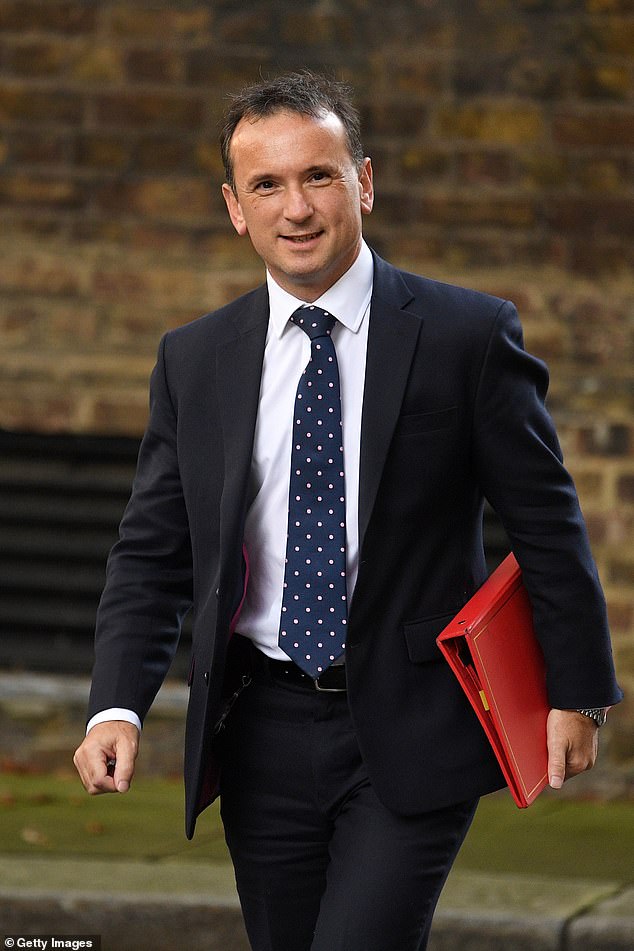 Alun Cairns MP, who served as Welsh Minister from 2016 to 2019, is now backing Liz Truss to be the next Prime Minister

Devolution has created an environment that has facilitated separation, rather than support our common interests.

Leading figures in Edinburgh and Cardiff Bay have taken different decisions for the sake of being different.

The whole machinery of government has been focused on pleasing politicians in devolved parliaments.

The next prime minister needs to act with imagination in the interests of people living in the nations and for the whole of the United Kingdom.

Having served as Secretary of State for Wales under three different prime ministers, I am more than familiar with the ‘devolve and forget’ mentality and with the scale of the challenge to reshape thinking.

Whitehall needs to support our Union, rather than undermine it.

The scale of this challenge should not be underestimated. Unless we act, we are heading for a federal state at best or separate nations at worst.

At the outset of the campaign, I met Rishi Sunak to discuss the future of the Union and was content with his responses. I chose to support him.

However, as the campaign has developed, the risks to our Union have become more apparent.

There is a need to break out of the current orthodoxy. The future of our Union depends on it.

For this reason, I have concluded that with the positive ambition for our country and imagination she has shown, alongside her strong track record as a reformer, Liz Truss is best placed to secure our Union.

During my time in Cabinet, I have seen her reform three separate departments impressively – always focused on improving outcomes.

Reforming the culture across the whole of Whitehall to improve outcomes in all nations will be a greater challenge – but the prize of a stable and united Union will be worth it.

With Liz, we will succeed and celebrate as one country.