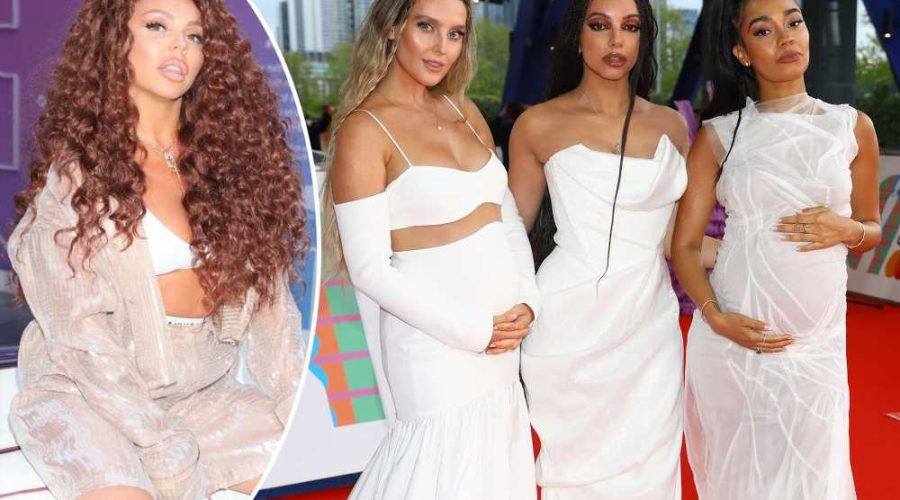 The ladies of Little Mix seem to be making a big statement.

Fans later expressed divided opinions about the band’s decision to further separate themselves from Nelson, 30.

“ALL LITTLE MIX MEMBERS HAVE UNFOLLOWED JESY BYEEE,” one enthused on Twitter, while another stated that it was “deserved.”

Meanwhile, a Nelson supporter noted that she was a “big part” of Little Mix’s success and pointed out that the group’s Instagram page still follows the artist.

“I will be honest IF little mix’s instagram account unfollows jesy i will be very disappointed i can understand them unfollowing individually,” the person tweeted. “but unfollowing from the group acc isn’t right.”

Nelson exited Little Mix in December 2020 after nearly 10 years, explaining that her time in the group had taken a toll on her mental health. In subsequent interviews to promote her solo project, she has revealed how “truly unhappy” she was performing alongside Pinnock, 30, Edwards, 28, and Thirlwall, also 28.

Though Nelson said at the time that she hadn’t spoken to the trio since she left Little Mix, she still referred to them as “sisters.”

“We were so close so you can’t do in-between, there has to be space and hopefully at some point in the future, we can all come back together,” Nelson recently told Glamour UK, adding that she has “sent a few texts” to her former bandmates. 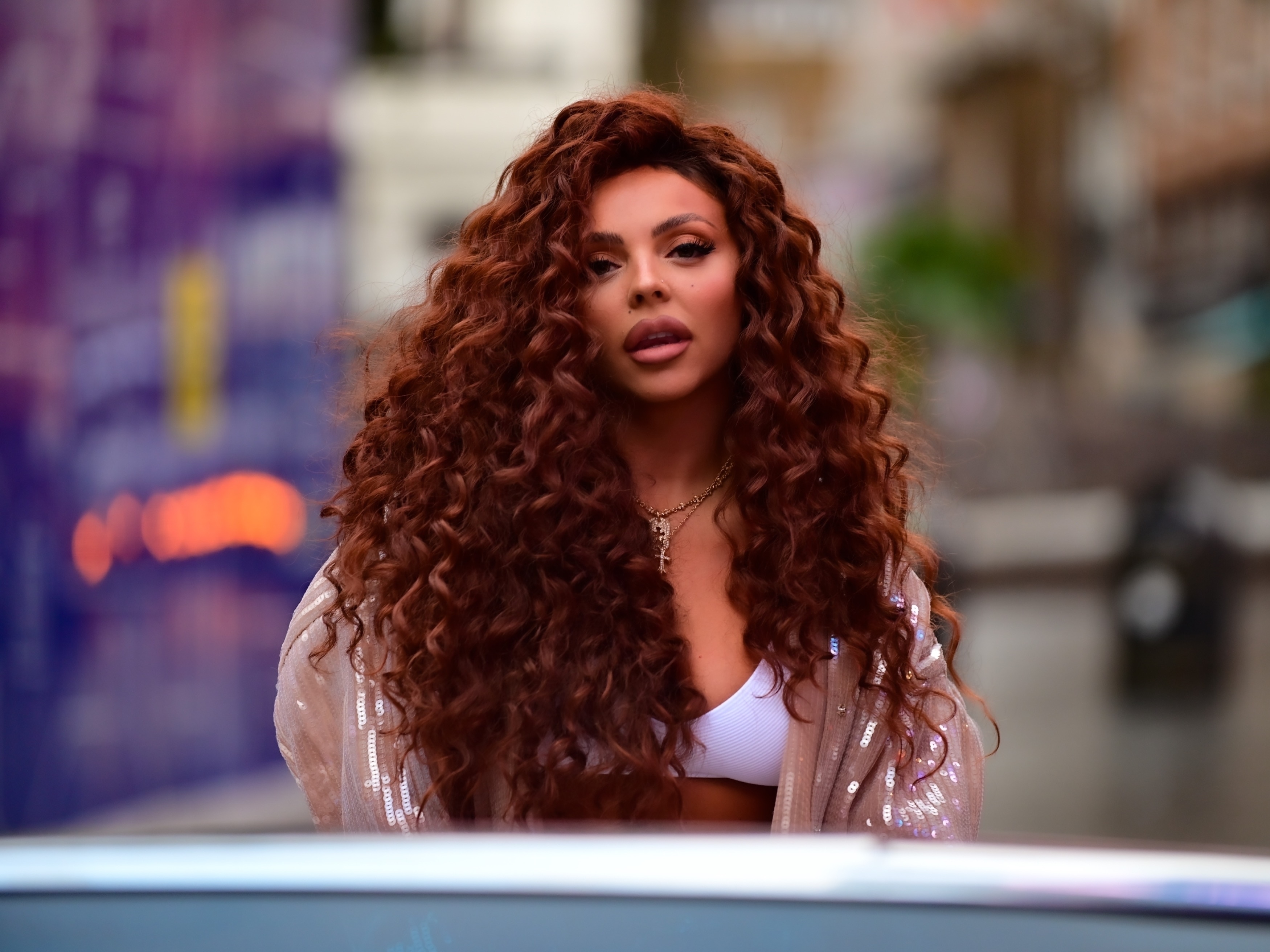 Though it’s unclear exactly why the women of Little Mix have unfollowed Nelson, many fans believe it has something to do with her response to accusations of blackfishing in her “Boyz” clip. (Blackfishing is a modern term that describes non-black people who use makeup or cosmetic enhancements to appear black.)

“Baby girl has rebranded herself as biracial/racially ambiguous and is cosplaying as such,” wrote one TikToker, who also believes the lyrics of Nelson’s song — which samples Diddy’s 2001 hit “Bad Boy for Life” — “fetishize” black men.

“Even to either fetishize Black men or give a thumbs up to appropriation with the lyric ‘I like them tattoos and them gold teeth…’ Black culture is not pop culture.”

Some social media users even expressed disappointment at Minaj, 38, and Diddy, 51, for “co-signing” Nelson’s appropriation of black culture by appearing in the video for “Boyz.”

Nelson acknowledged previous backlash in an interview published Friday with New York Magazine’s Vulture, insisting that she’s “just 100% being myself.”

“If you look at me on ‘X-Factor’ with my big curly hair, I was wearing trainers and combats — that’s who I am as an artist and as Jesy,” she said, reflecting on the genesis of her career. 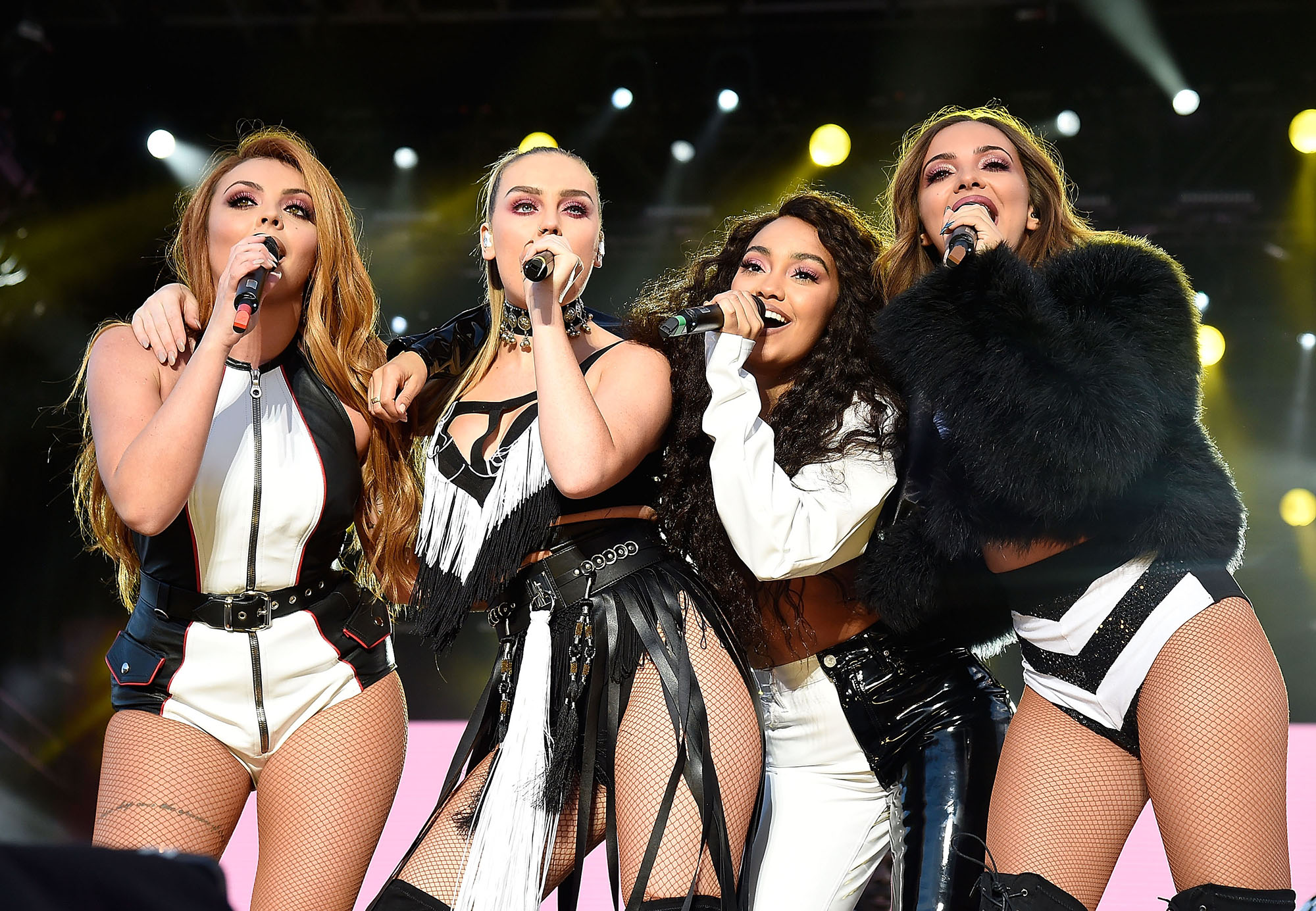 “Now I’m out of Little Mix, I’ve gone back to being who I am. Like I said, I don’t ever want to be an artist who’s being told what to wear or what music to make. I want to be authentic and true to myself, and if people don’t like that, don’t be my fan. Don’t be a part of my journey.”

When asked to comment on the recent “Boyz” backlash, Nelson declined a second interview via her reps and instead provided a statement.

“I take all those comments made seriously,” she said. “I would never intentionally do anything to make myself look racially ambiguous, so that’s why I was initially shocked that the term was directed at me.”