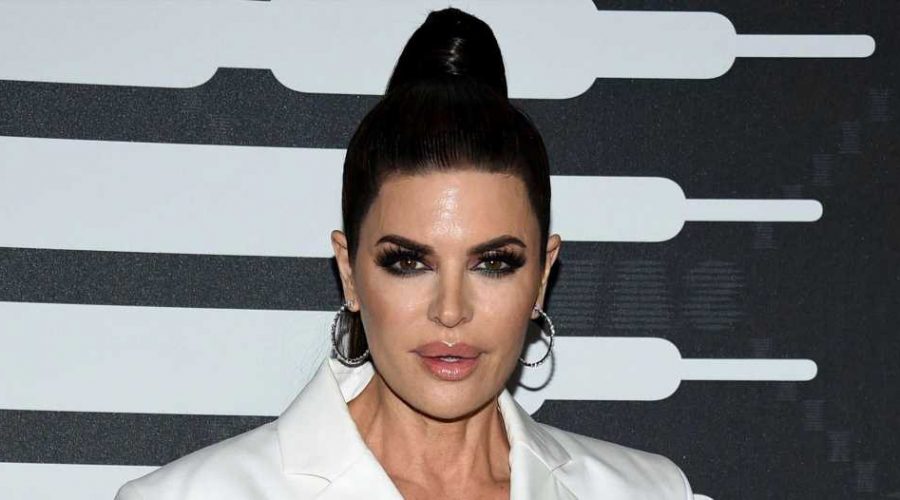 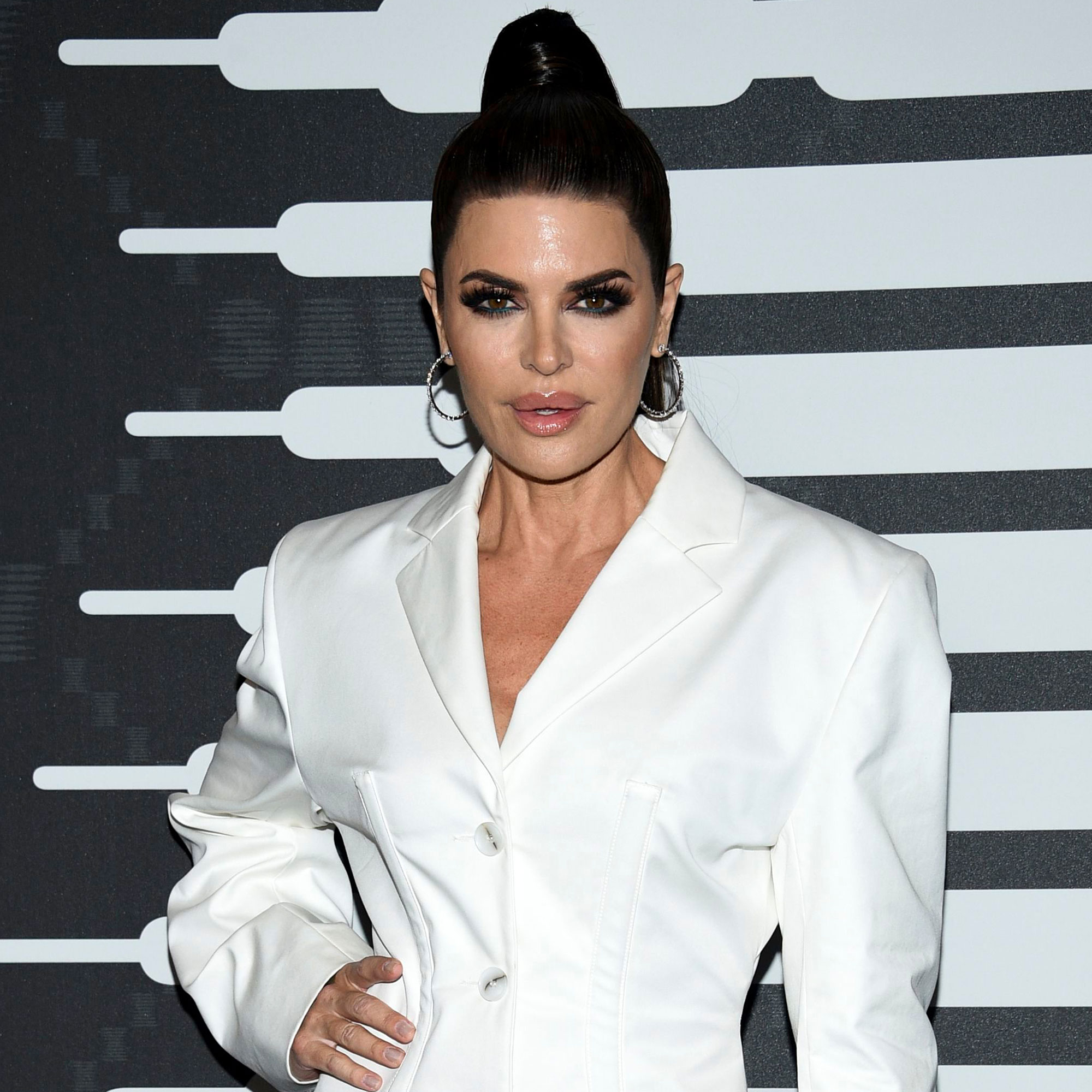 Moving on. Lisa Rinna is officially leaving The Real Housewives of Beverly Hills after eight seasons on the reality series.

“This is the longest job I have held in my 35-year career and I am grateful to everyone at Bravo and all those involved in the series,” the reality star, 59, told Us Weekly in a statement. “It has been a fun 8-year run and I am excited for what is to come!’”

Rinna’s rep added: “Given that Lisa’s contract was up at the end of last season, and after taking the time to weigh her current options and business obligations, Lisa and Bravo have discussed and mutually decided that she will not be returning to RHOBH.”

The former soap opera star’s departure comes after she dealt with issues on and off screen during season 12. (Rinna originally joined the show in 2014 and continued to appear as a main cast member.)

The Melrose Place alum previously called out trolls for making negative comments about her and her costars’ kids. “We are doing a TV show. We try to entertain you. Why can’t you treat it like wrestling for gods’ sakes? Love us, love to hate us, but leave the kids alone,” she wrote via her Instagram Story in August 2022. “What you’ve said and done to my own kids [is] disgusting.”

Former ‘Real Housewives of Beverly Hills’ Stars: Where Are They Now?

Rinna, who shares daughters Delilah, 24, and Amelia, 21, with husband Harry Hamlin, did not hold back, adding, “They didn’t sign up for this. What are [you] doing?! The kids — all of our kids — should be off limits, so stop it now. Enough is enough.”

The former Dancing With the Stars contestant also expressed her disappointment with how her late mother was honored on the hit reality TV series. “I got one episode of grace,” Rinna, whose mother, Lois, died at age 93, wrote via Instagram in July. “Lois deserved and deserves much more. Shame on everyone.”

Rinna noted that she expected more screen time dedicated to her grief following her mother’s November 2021 death. “I think production featured Lois a lot over the years, actually, which is why I thought they would celebrate her life a bit more and show our family’s grieving process,” she tweeted at the time. “We all just loved her so much and I’m grateful the show gave her a platform. She loved it and loved all of you.”

Earlier that month, the fashion designer came under fire for racist allegations after an onscreen argument with costar Garcelle Beauvais.

“We fight on our show if we fight with Garcelle we are all of a sudden called racist. That’s bulls—t. I will not accept that. I will express myself when and how I want and I am not afraid of any of you hoes,” Rinna explained via Instagram in June. “And if you are just so triggered by our show and a lot of you p—sies are go watch [Real Housewives of] Dubai.”

The California native later walked back her comments following online backlash. “I have had a really rough time of it I think you’ve seen how hard this has hit me. I’m sorry if I’ve raged on you, about you- it really has nothing to do with any of you,” Rinna wrote on social media. “I know it’s not easy to have warm fuzzies for me right now but I’ll get through this and hopefully come out the other side stronger and better.”