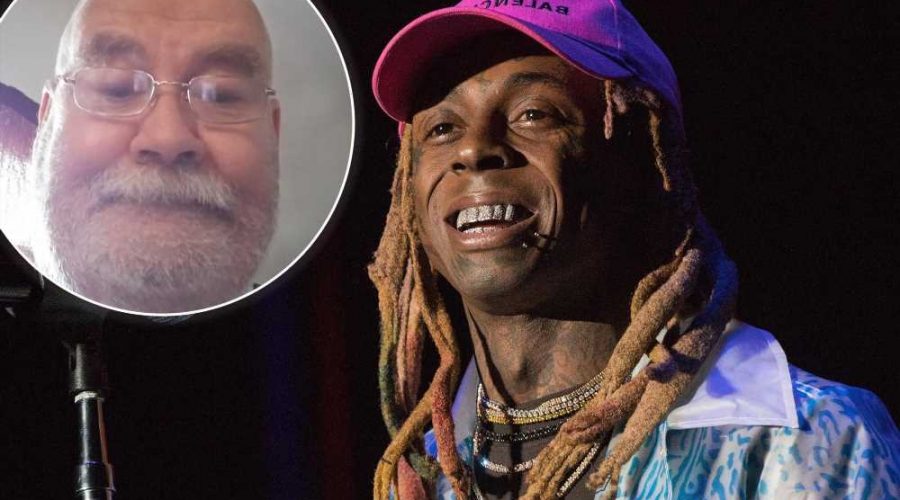 Lil Wayne will always have a soft spot for his “Uncle Bob.”

Robert Hoobler revealed to TMZ that the “A Milli” rapper, 38, told him that he would help him with anything after he saved the rapper’s life when he attempted suicide at just 12 years old.

Hoobler, an ex-police officer, said that he saw Wayne when he was in New Orleans for a radio show in 2019. When they ran into each other, he told Hoobler that he would provide him with financial support if he needed it — all he had to do is say when.

Hoobler said that he has not taken up Wayne on the offer yet but he has spoken to his team about joining them in an administrative capacity.

Wayne previously rapped about Hoobler on his track, “London Roads.” While he believed that Hoobler was dead at the time — and was even ready to pay for his funeral, according to Hoobler — the two are still in touch today.

Wayne opened up about his suicide attempt in a recent episode of Emmanuel Acho’s “Uncomfortable Conversations,” saying that he struggled with his mental health as early as 10 years old.

“When you have no one to vent to, no one to get this out to, you can’t bring it to your friends at school because you’re still trying to be cool to them,” he explained. “You’re not tryna let them know, ‘I got something going on at home.’”

He opened up for the first time about the attempt in 2018 and even worked as a suicide prevention aide while he served eight months in Rikers for possession of a firearm in 2010.

Wayne explained in 2016, “The job is basically to monitor the top tier [of the jail] for an eight-hour shift, and if someone wants to hang up [meaning to kill themself], to not negotiate with them or try to talk to them out of it, but just to alert an office.”