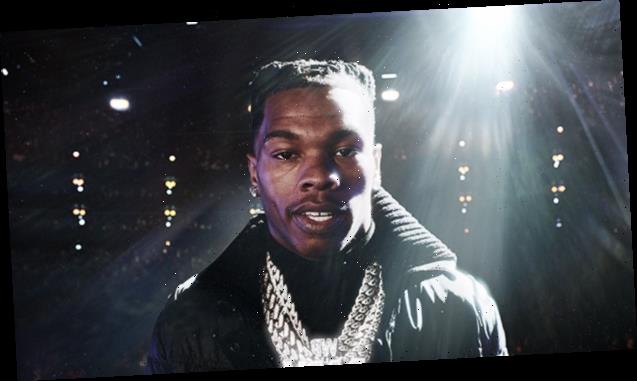 From the fashion line to the front line in the fight against COVID, Lil Baby and Rockstar salute those putting in the ‘hustle’ and hard work to succeed in life.

There are plenty of “rock stars” out there, especially in the world of rap (DaBaby, Post Malone, and Ty Yaweh spring to mind.) But, what about the “rockstars” putting in extra hours in the shop, or putting in extra reps at the gym, or pushing themselves harder to make their dreams a reality? These superstars-in-the-making are at the forefront of Rockstar Energy’s commercial for Super Bowl LV. In the spot, airing during the big game on Feb. 7, Lil Baby commands an audience while bathing in the applause – and the glow of his own success.

“I wasn’t born in the spotlight,” says the rapper. “I had to grind to shine.” From there, the commercial highlights Rockstar Energy pro skateboard Chris Joslin taking a nasty fall…only to pick himself up, try again, and nail the trick. The spot also features 100 Thieves founder and CEO, Nadeshot, and other “rockstars” like college students, tattoo artists, and a first responder. 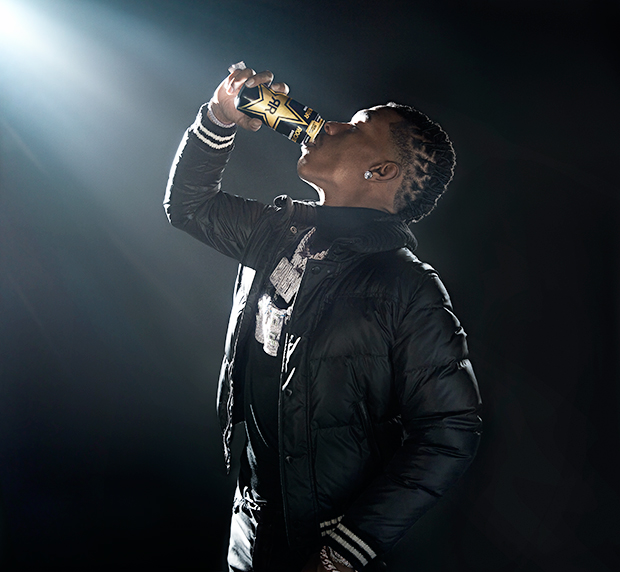 “When Rockstar approached me about this Super Bowl ad, I knew right away that I wanted to be a part of it,” said Lil Baby in a press release about the spot. “It’s all about the hard work and hustle that it takes to succeed. Some people think I had instant success, but they don’t understand how hard I worked. I know what it’s like to fall flat and how it feels when your energy is tapped. I still hustle every day to make my music and share it with my fans. Rockstar Energy helps me do that.”

“PepsiCo has always seen the potential of Rockstar Energy as a cultural leader,” said Fabiola Torres, PepsiCo Chief Marketing Officer and Senior Vice President of the Energy Category, in the press release. “2021 will be a pivotal moment for the brand as it deepens its cultural connections in the worlds of music and sports. Super Bowl is just the start of several milestone moments where we’ll be reenergizing not only Rockstar Energy’s core fans but also a whole new group of energy drinkers, as we celebrate the journey of those who put in the work. Energy beverages have unlimited potential for us, and this is only the beginning.” 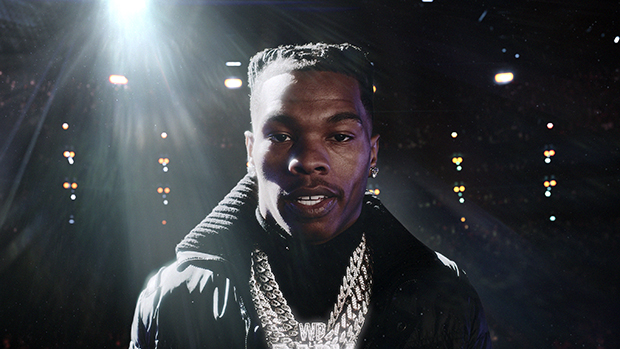 The spot — created and directed by Goodby, Silverstein & Partners, and Grammy-winning director Dave Meyers – marks the kickoff of Rockstar Energy’s Spotlight campaign. There are additional activations planned for the year, which is shaping to be a big one for the brand. Rockstar Energy was acquired by PepsiCo last year, and it’s introducing “new creative, fresh packaging, and dialed-up digital components, including brand website and social channels,” per a press release.