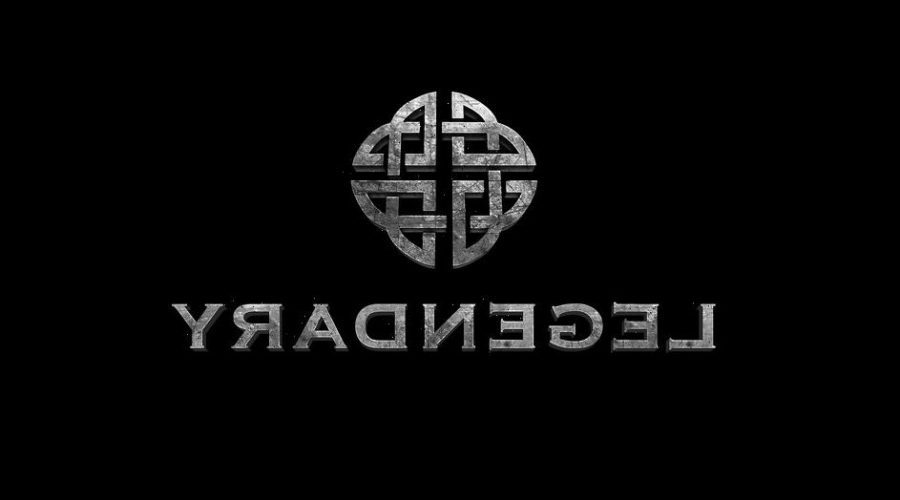 The JV will see the companies developing, producing and distributing premium German-language series.

Tobis, which was first founded in 1971, has released more than 400 local and international films, including “The Fifth Element,” “Hannibal” and “Bad Moms.” The company’s local-language productions include “The Most Beautiful Girl In The World” and “Catweazle” as well as the forthcoming films “The Magic Flute,” “Better Man” and German in-house production “Jagdsaison.”

The newly formed company will be based at Tobis’ recently opened Munich offices and will focus on high-end scripted series and mini-series driven by local stories and talent. The company is set to work with traditional German broadcasters and streaming platforms.

Tobis will take the operational lead on the ground while “Dune” firm Legendary will handle distribution of all content created by the joint venture outside of German-speaking Europe.

The deal is expected to be finalized and ready to begin operations by the end of the summer, subject to the required clearance by Germany’s antitrust agency.

“Forging a strategic partnership with [Tobis principals Timm Oberwelland and Theo Gringel] to identify and collaborate on best-in-class episodic content is a key part of our strategy to continue Legendary’s international growth,” said Joshua Grode, CEO of Legendary. “We are excited about this partnership and its future growth as we move further into the international television market.”

Oberwelland and Gringel added: “We are thrilled to be in business with Legendary, an iconic studio and one of the world’s strongest producers and creators of outstanding IP. Together we will create original and exciting new serial content for the German speaking market and beyond.”