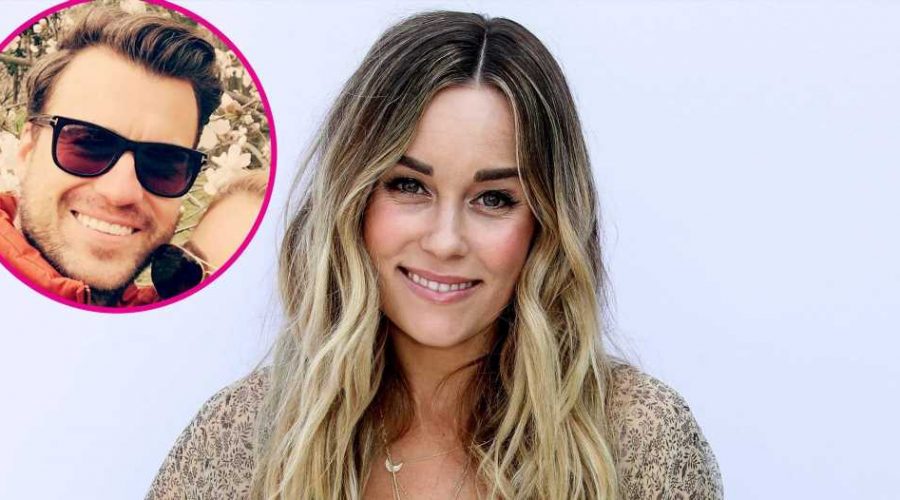 Enough is enough. Lauren Conrad revealed that she and her husband, William Tell, are done having kids.

“I think we’re at capacity,” she exclusively told Us Weekly on Wednesday, June 22. “We feel good about it, but we both wanted two kids. We got two wonderful children. We’re so happy.”

The 36-year-old year old Hills alum and Tell, 42, share two sons: Liam, 4, and Charlie, 2. The young parents tied the knot in 2014 after two years of dating. Conrad opened up to Us about how her marriage has changed since having kids.

“We’re so tired. That’s OK,” she said. “I think that you just have to work at it after kids come along. Obviously, there’s just so much more on your plate, but I also think that you have, like, a new appreciation for each other. I knew Will would be a good father, but he’s an excellent father. So I appreciate him so much more on that level.” 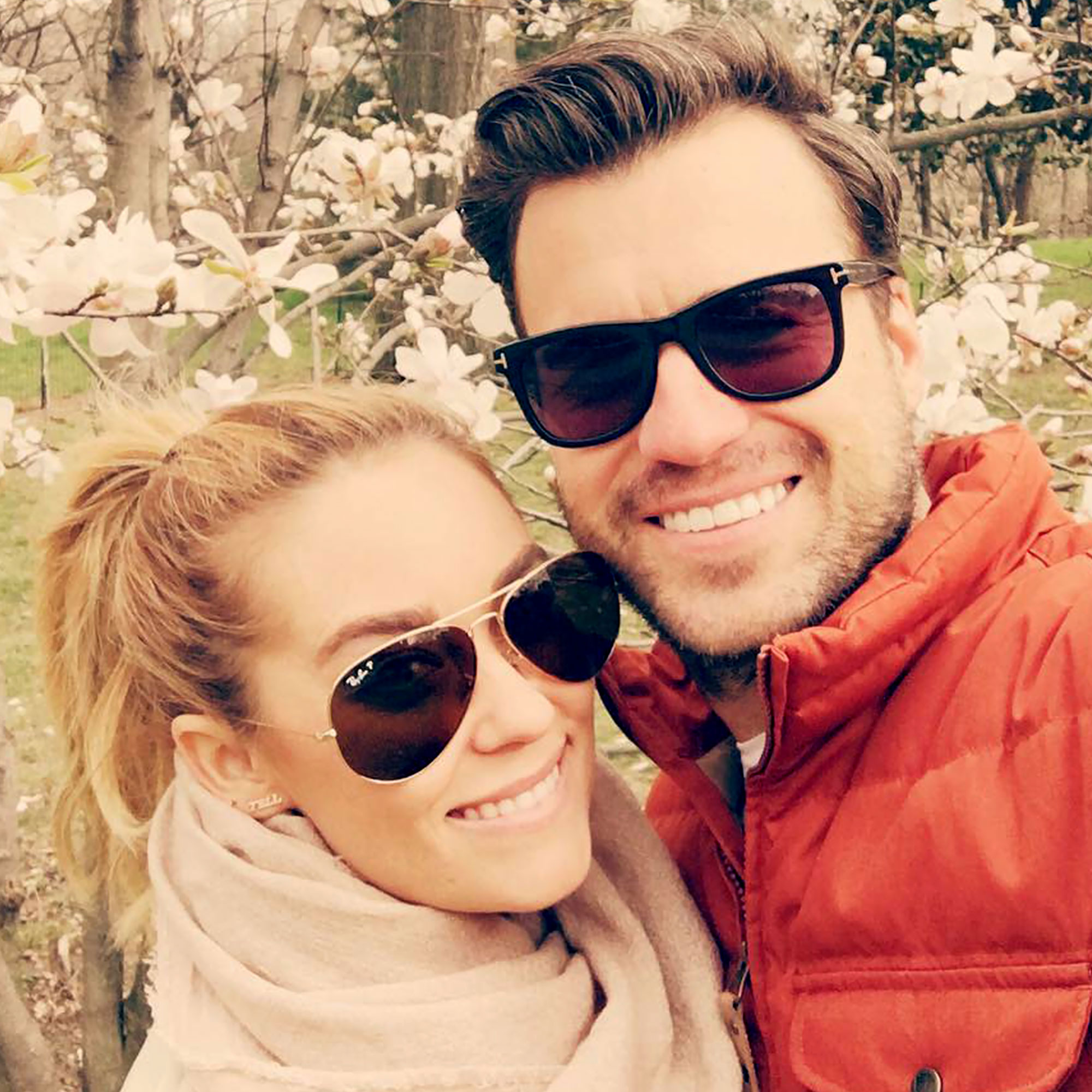 The reality star added that she thinks marriage “gets better” after kids but admitted, “I’d like a little more sleep.” She and Tell initially met when she was still in high school and he was in a band called Something Corporate. “I met my husband when I was 16 and sitting on stage at one of his concerts. Ten years later, we were set up on a blind date,” Conrad revealed to Us in 2016.

Lauren Conrad’s Best Quotes About Motherhood Over the Years

Nowadays, the couple is preoccupied with their boys. “I live in a Lego house. Everything’s Legos,” the mother-of-two joked. She shared that she and her sons are currently working on learning the same virtue.

“My biggest parenting challenge right now is patience. And I mean that on both ends. I’m working on my patience and the boys are just very like, ‘I want this, I want it now,’” she said. “We’re all learning patience together.”

Now that her days of raising newborns are behind her, the fashion designer is savoring being a toddler mom. “Obviously [babies are] so cute, but I like now that I can have conversations with my kids and get to know them. So, I’m enjoying this phase a lot,” she said. There is, however, one conversation she’s dreading — the day her kids ask to watch reruns of her reality shows. “We’ll cross that bridge when we get there,” she said. “I don’t know. I do think about that. I’m like, ‘Oh, like when does that come up?’”