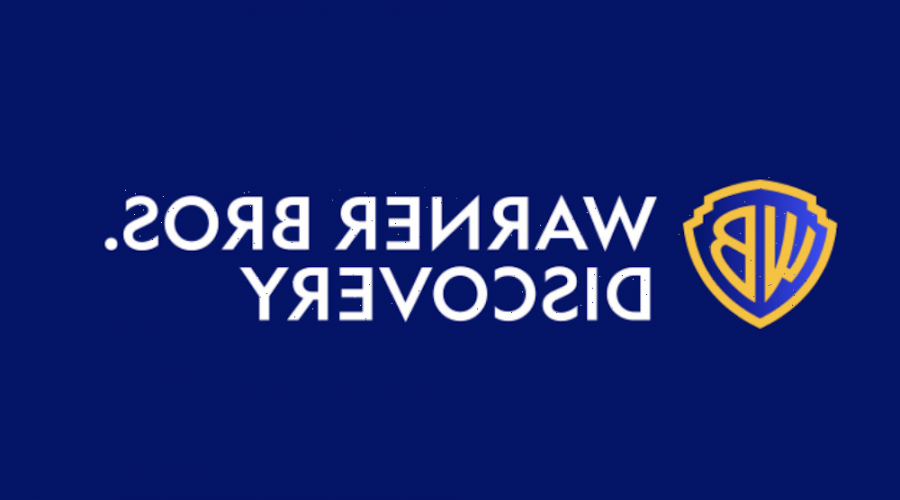 They join Corie Henson and Todd Weiser, who were also learned to be leaving the company on Thursday. These firings are the latest additions to a long list since the company’s merger was made official on April 8. Most recent was the departure of Brett Weitz as general manager of TBS, TNT and TruTV, which was announced on May 11.