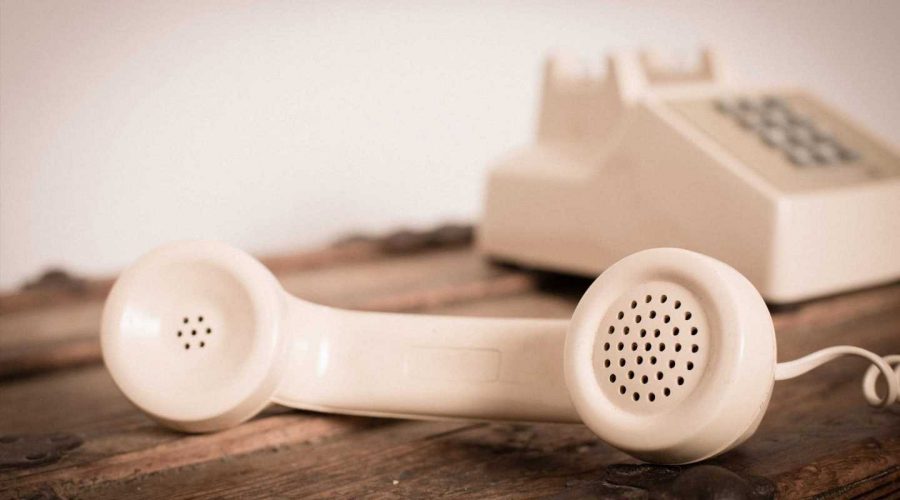 TRADITIONAL landline telephone will reportedly be axed from 2025 as part of a major digital shake-up.

This will mean millions of customers will be pushed online to make a call or forced to solely rely on a mobile phone — raising fears for the elderly and vulnerable. 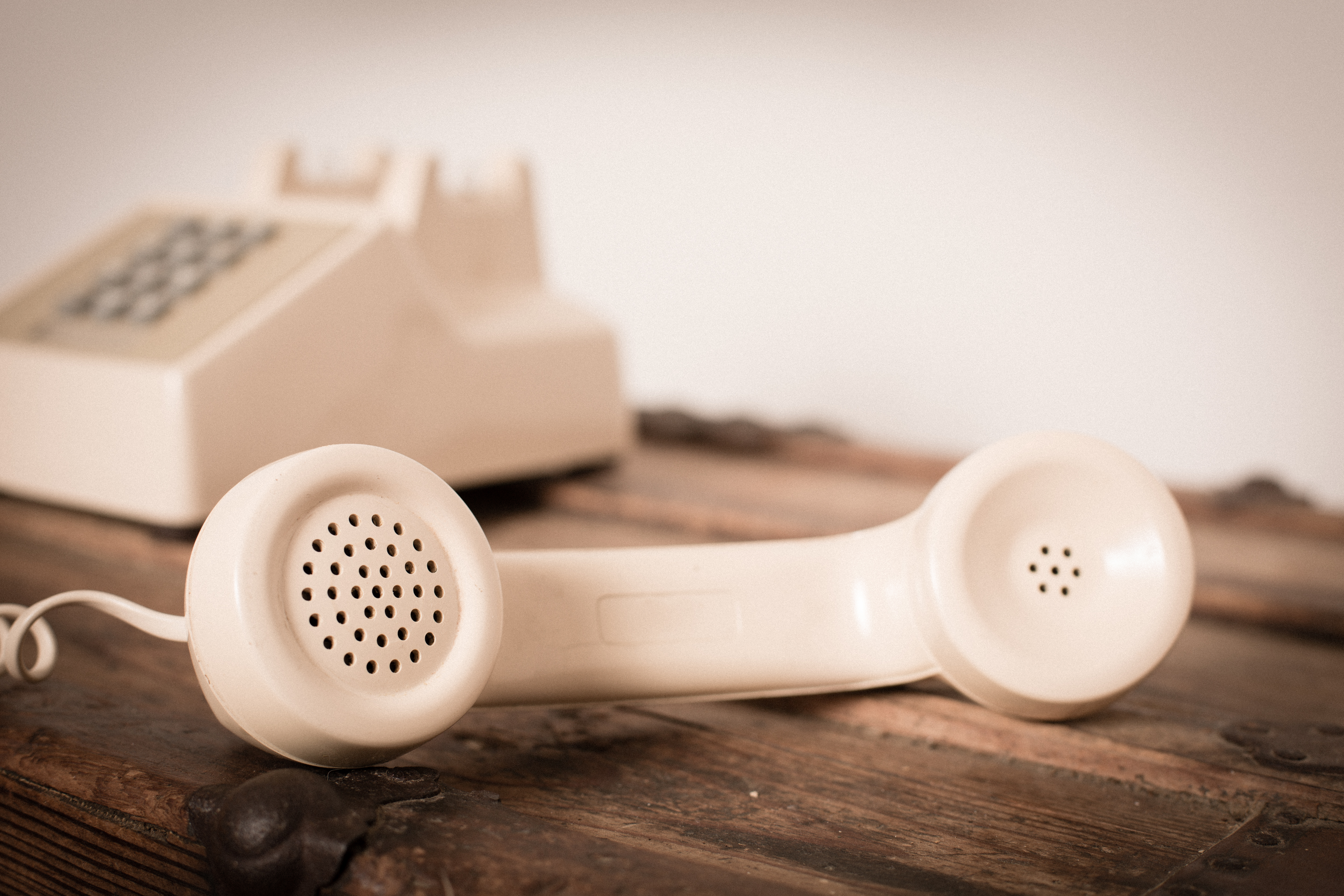 The move has been compared to the switch to digital TV in 2012, when broadcasters stopped transmitting traditional analogue signals to household aerials.

That change was led by the Government.

But this switch to “digital” calls is now being driven by the telecoms industry.

The upgrade will also impact other services relying on the existing telephone network such as alarm systems, phones in lifts, payment terminals and iconic red telephone boxes.

Telecoms giants are aiming for the switchover to be complete in 2025, reports the Daily Mail.

But experts have raised concerns that millions of older and vulnerable households are not online.

It is feared it will also impact those who cannot get mobile phone or internet reception in remote and rural areas.

Watchdog Ofcom believes about 6 per cent of households or around 1.5 million homes do not have access to the web.

Many use the internet on their mobile phone via wireless services, while about half a million households do not own a mobile, let alone a smartphone.

Director of Age UK Caroline Abrahams said: “Given that about half of older people over the age of 75 are not online, this could be a particular problem for our oldest citizens.

“Given the threat of fraud, telecom providers also need to take steps to prevent anyone who is in particularly vulnerable circumstances from becoming victims of digital scams.”

Ofcom has stressed that telecom providers must provide free mobiles and battery packs if there is a power outage.

Already, two million customers are believed to have already been switched to internet-based phone service.

An Openreach spokesman said protecting vulnerable customers is an absolute priority for us.

Ofcom said it was working to make sure vulnerable customers will be supported.