Lamar Odom tuned into the “Kardashians” premiere on Thursday — and had a “hard” time watching his ex-wife, Khloé Kardashian, struggle onscreen.

The former NBA player, 42, told E! News that he wants the reality star, 38, to “find happiness … however she has to” in the future.

“She was crying on the show and everybody was questioning her and s–t like that,” Odom said of the Hulu show’s Season 2 premiere. “That was probably a hard time for her.

“It’s always going to be hard for me to watch someone I love so much sad like that,” the retired athlete added. 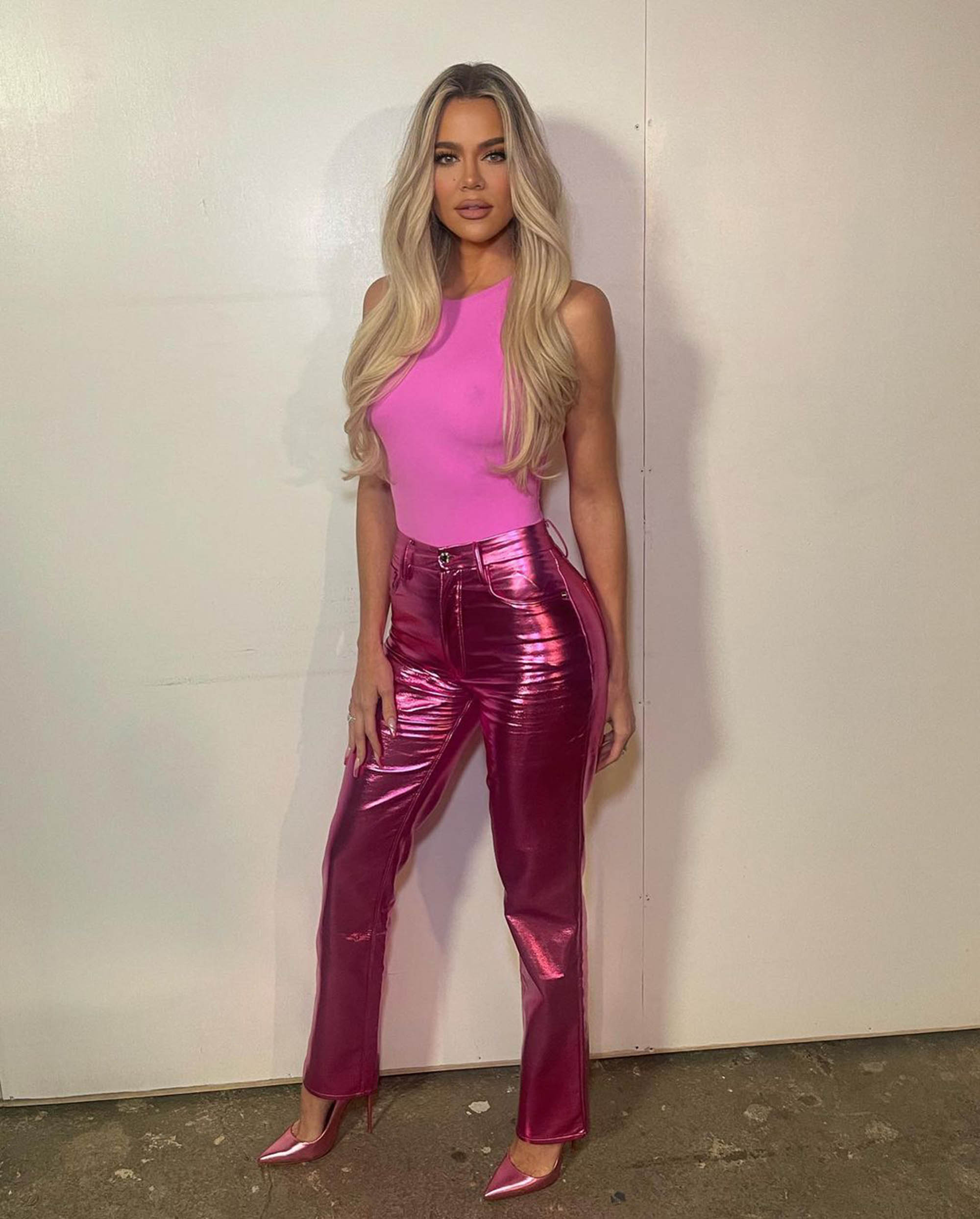 “I just want her to be happy and healthy,” the model told the outlet.

Odom married the Good American co-creator in 2009, and the exes finalized their divorce in 2016.

Since their split, the “Celebrity Big Brother” alum has expressed a desire to “reconnect” with Kardashian amid her on-again, off-again boyfriend Tristan Thompson’s infidelity. 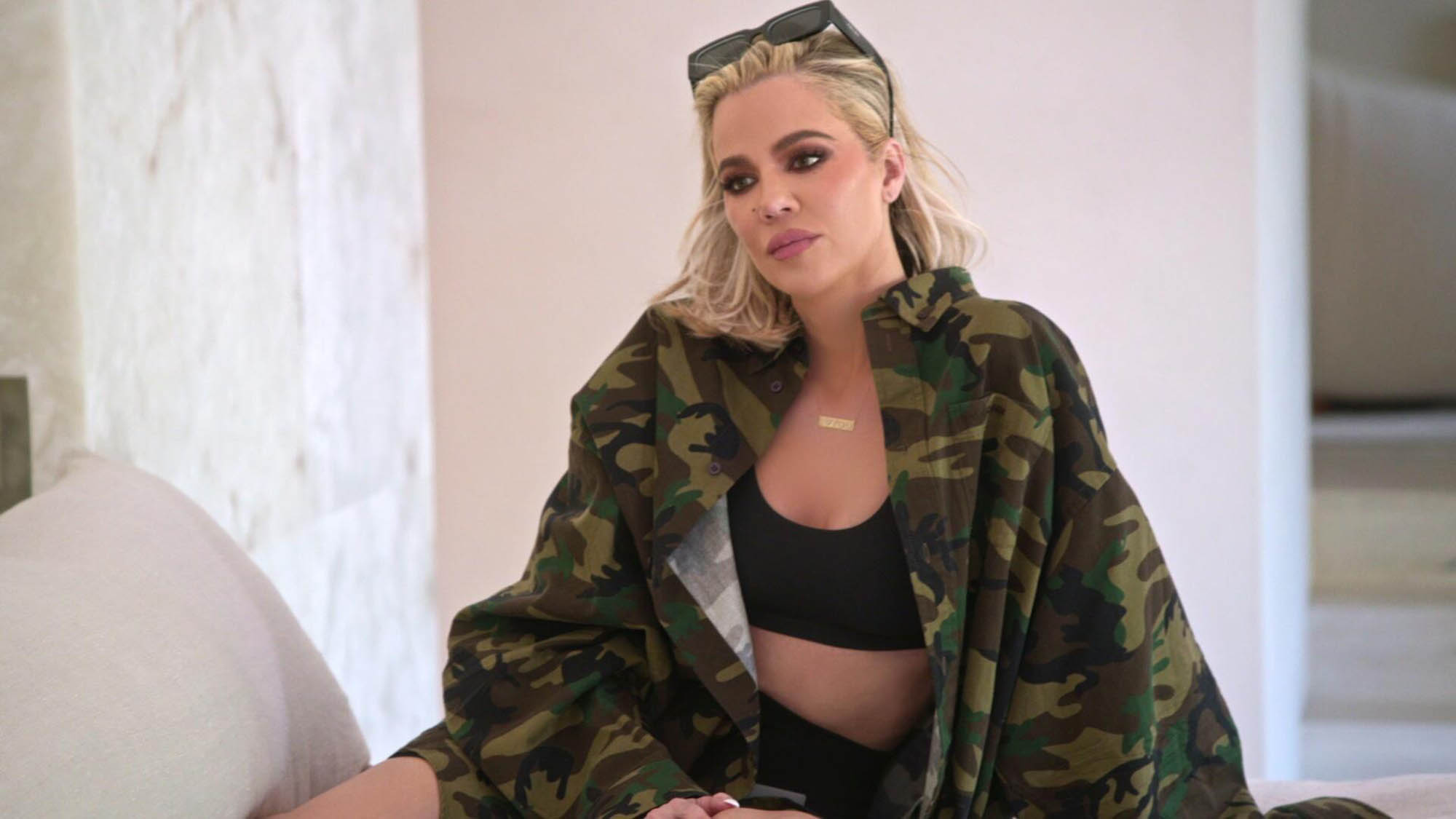 Thompson, 31, began dating the “Keeping Up With the Kardashians” alum in 2016, making headlines for cheating on her in 2018 and 2019. (The first time, Kardashian was pregnant with their now-4-year-old daughter, True.)

Although the former couple got back together amid the coronavirus pandemic and conceived a baby boy via surrogate, news broke in December 2021 that Thompson had also fathered a child with fitness model Maralee Nichols. 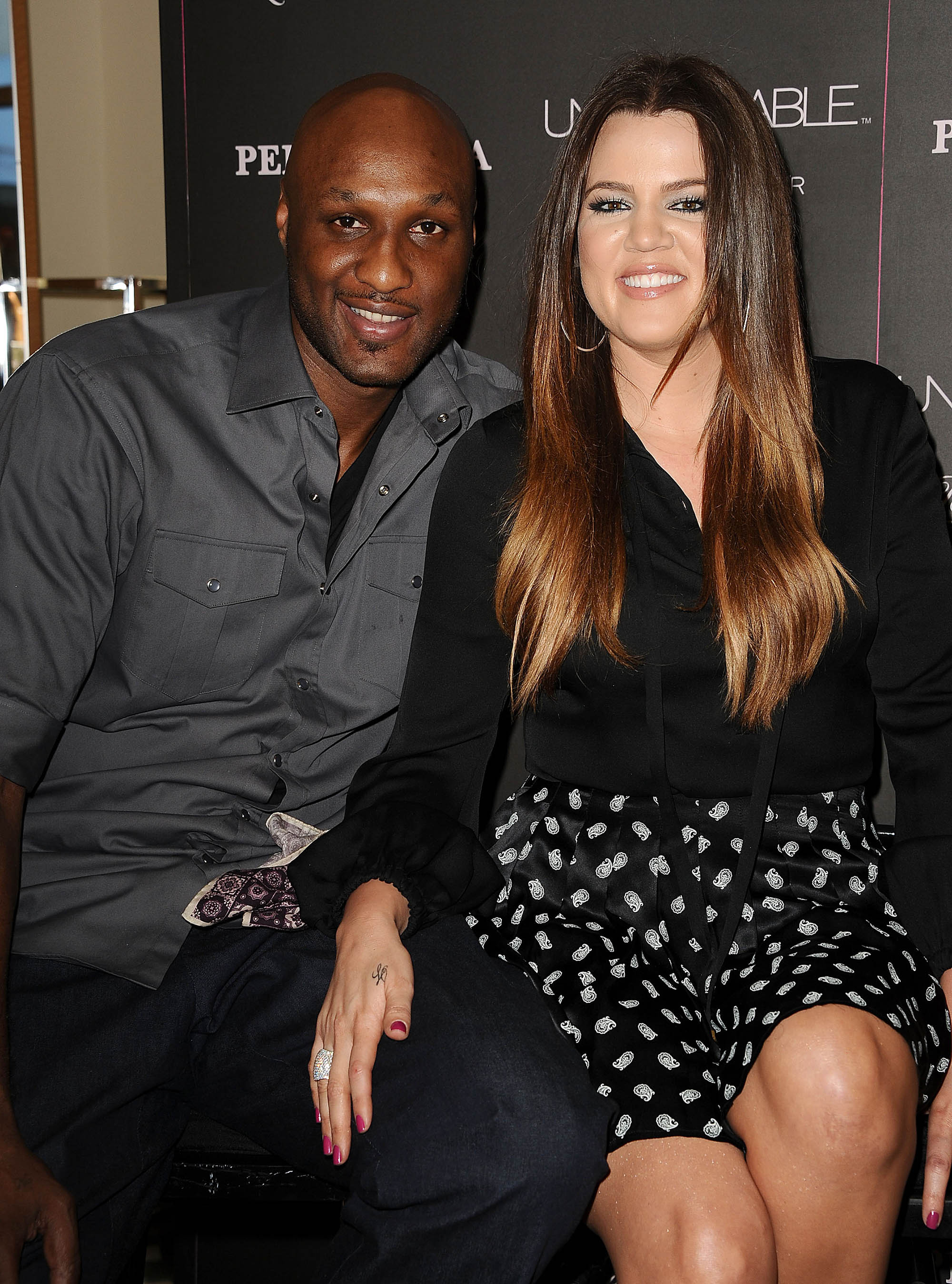 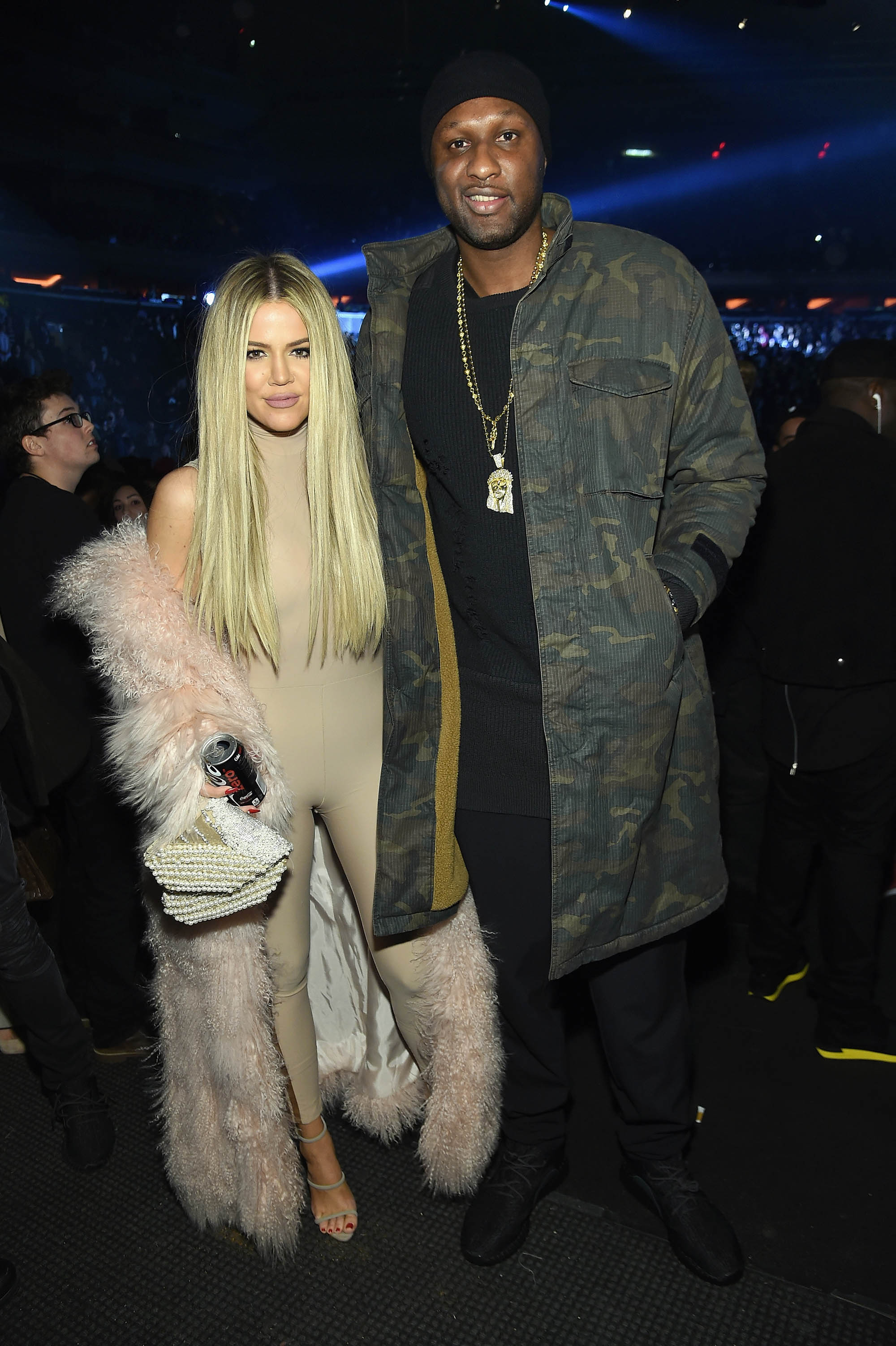 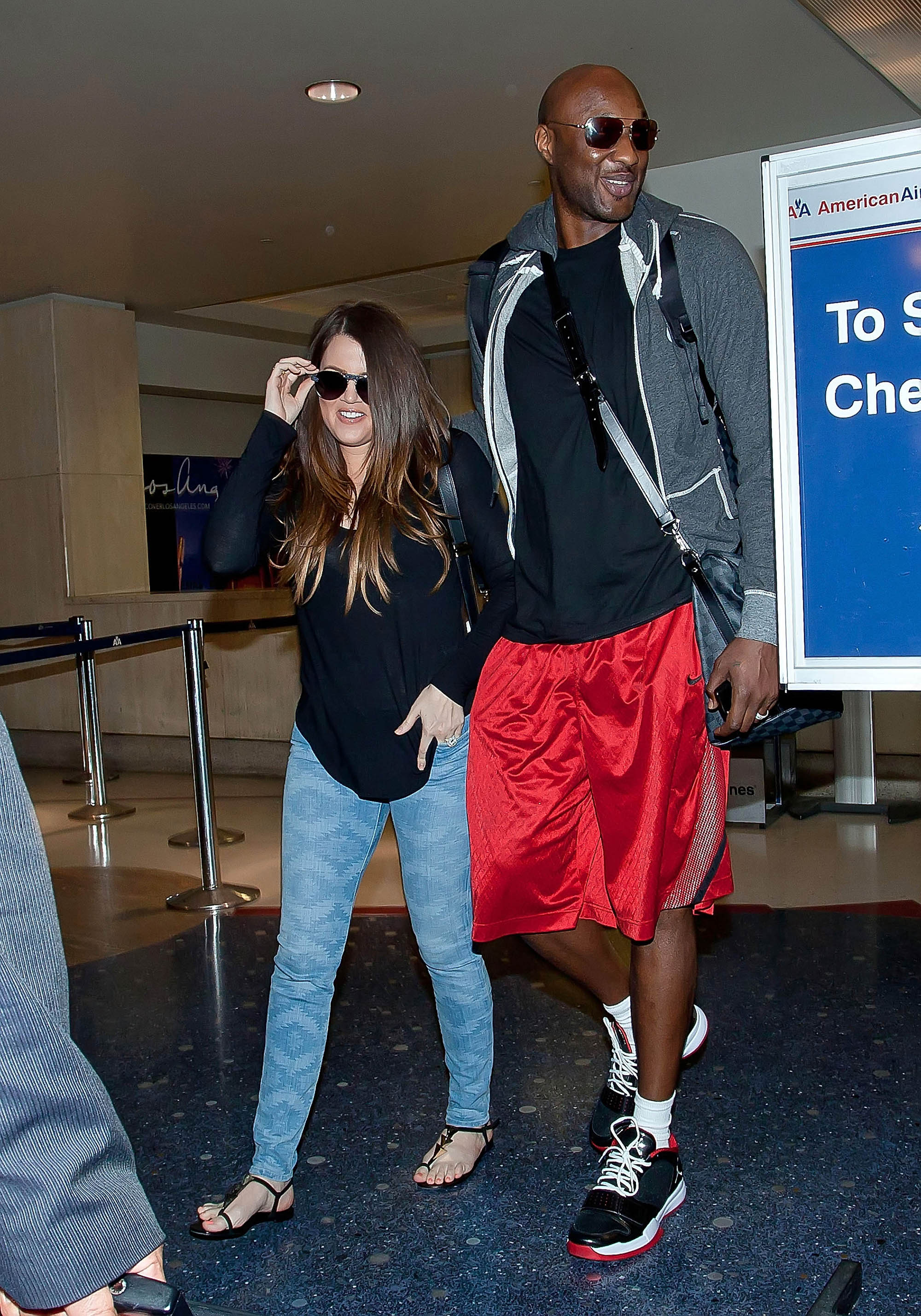