Dorit Kemsley breaks her silence on PK’s DUI, Will Lala Kent and James Kennedy get together and more Bravo news

“Tis the season for a little extra self-care! I’m giving away *thousands* of free vibrators and goodies to celebrate the holidays! It’s the best sexy time I’ve had in five years and eight months,” the “Vanderpump Rules” star, 31, captioned a photo of herself posing with the sex toy.

Fans took notice of how Kent was clearly acknowledging her relationship with Emmett, 50, which began in early 2016.

“LMAOOO u so wrong for this one Lala! I’m crying,” one person enthused, while another added, “Gurrrrl you did not have to drag him like that but lmfao I’m so glad you did.”

Her cutting remark comes nearly two weeks after she addressed rumors that Emmett cheated on her during their courtship.

“Unfortunately, for me, my head has been in the sand,” she said on her “Give Them Lala” podcast earlier this month, explaining that she had been oblivious to some of Emmett’s behavior.

Page Six exclusively revealed that Kent dumped Emmett in October after photos of him hanging out with multiple women in Nashville emerged on social media.

On the aforementioned episode of “Give Them Lala,” Kent revealed her initial reaction to seeing those pics — and explained why she wasted no time calling it quits on their romance.

“The second that I felt unsafe — I said this in therapy — I said, ‘The second I get a pit in my stomach, it’ll be a different conversation.’ I got that pit and I got the f–k out,” she said. “No questions asked. Buh-bye.” 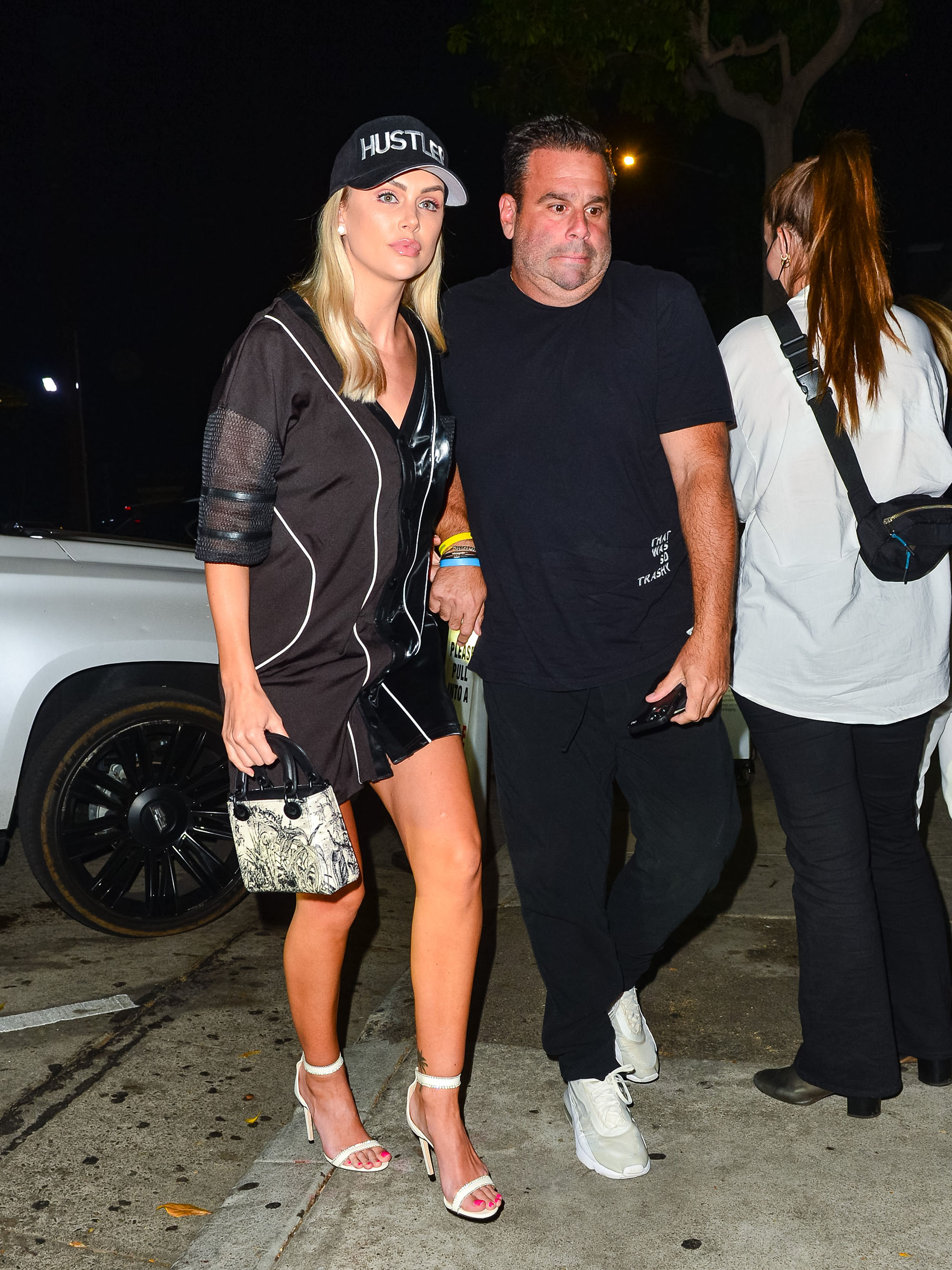 The movie producer — who shares daughter Ocean, 8 months, with Kent and two older children, London and Rylee, with ex-wife Ambyr Childers — proposed to Kent in September 2018 while celebrating her birthday in Mexico.

Prior to their breakup, Kent and Emmett planned to marry in April 2020, but their nuptials were indefinitely postponed due to the ongoing COVID-19 pandemic.

Kent, who has also recently hinted that she may exit “Rules” in the near future, said on her podcast that she will shed more light on her split from Emmett at the upcoming Season 9 reunion.

“Certain things can be discussed,” said the “Give Them Lala” author, who has since moved out of Emmett’s Bel Air mansion and into a place of her own. “There are certain things that go a little deeper.”