Lala Kent addresses Randall Emmett cheating rumors: ‘I got the f–k out’

The “Vanderpump Rules” star, 31, reposted a graphic titled “Why Narcissists Are Difficult To Trust” on her Instagram Story on Monday and commented that its information was “so on point,” though she did not mention the movie producer, 50, directly.

The graphic explained how narcissists lead double lives and described them as “snake-like, venomous, and devious behind closed doors” as well as “master manipulators who destroy lives.”

The post’s original caption read, “Trusting a narcissist is impossible, your trust will always be broken and inevitably, we always try to find reasons to trust them again. It’s a vicious cycle and we always come out worse off.”

Kent has gradually started to address her breakup with Emmett in the month and a half since Page Six broke the news that their two-year engagement was off.

The reality star dumped the “Irishman” producer in October, shortly after photos surfaced of him hanging out with other women in Nashville.

“Unfortunately, for me, my head has been in the sand,” she said on her podcast, “Give Them Lala,” last week about being oblivious to Emmett’s behavior. “I don’t know how the f–k I didn’t see a lot of this s–t.” 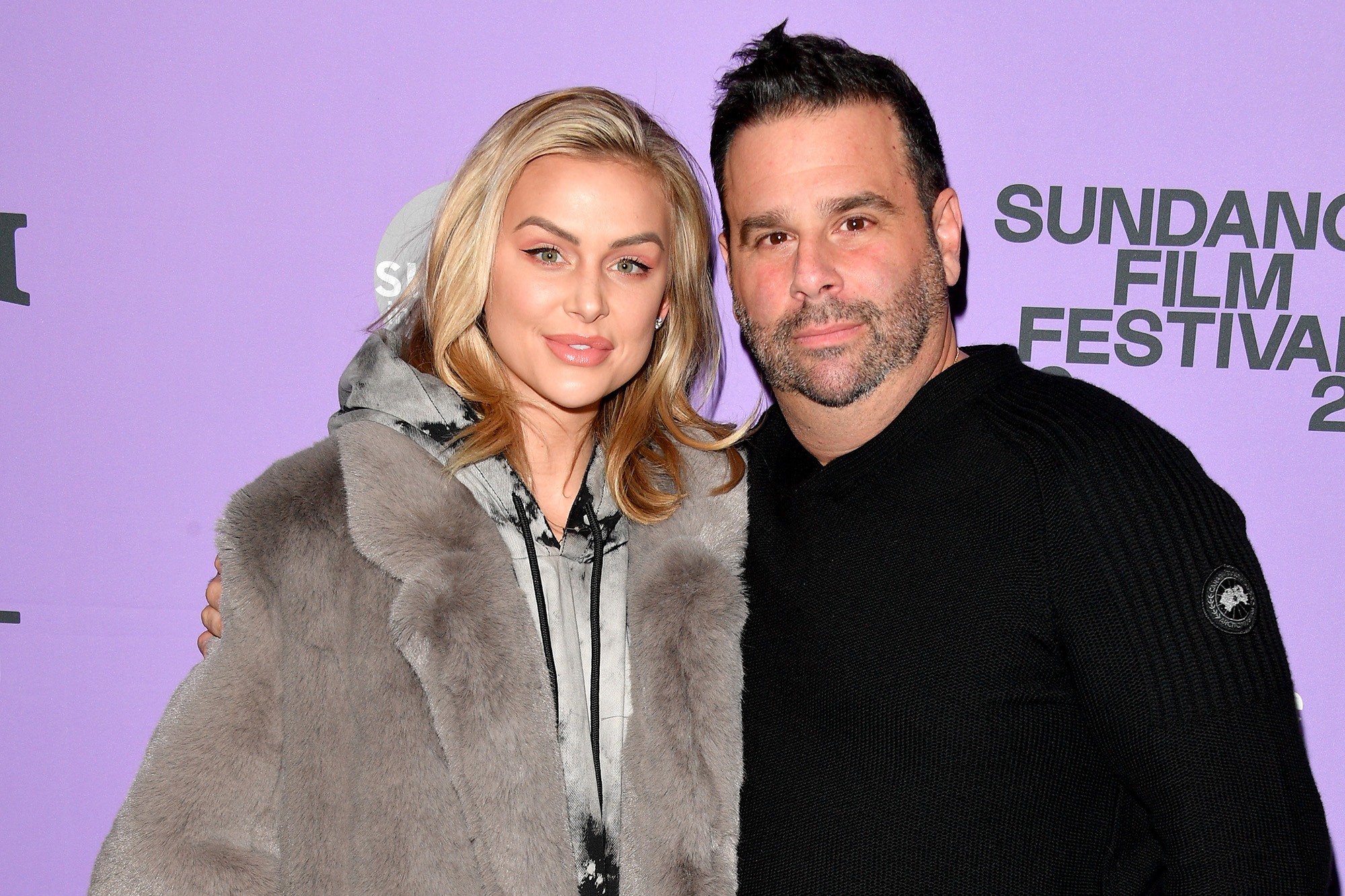 Kent also revealed that she had seen the photos of Emmett and the mystery women and wished she hadn’t been so unsuspecting.

“I had my head in the sand for a really long time, but I’m grateful no matter what. What’s five years and some change versus what I would’ve been in?” she said.

“The second that I felt unsafe — I said this in therapy — I said, ‘The second I get a pit in my stomach, it’ll be a different conversation.’ I got that pit and I got the f–k out. No questions asked. Buh-bye.”

After getting engaged in September 2018, Kent and Emmett planned their wedding for April 2020, but they had to postpone the ceremony to 2022 due to the COVID-19 pandemic.