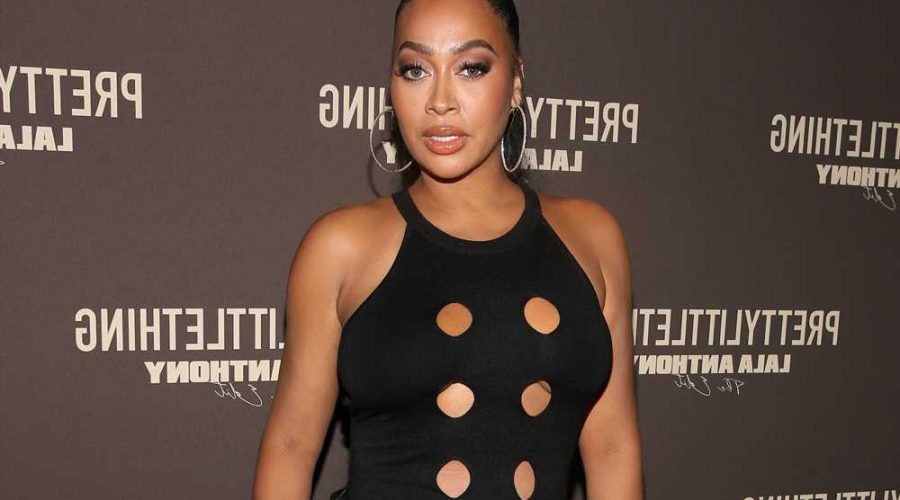 Best star snaps of the week: Celebs get ready for ‘hot girl summer’

La La Anthony underwent emergency heart surgery in June after an irregular heartbeat caused her to nearly pass out.

The former MTV VJ revealed the surprising health news in her Self cover story published Friday, in which she explained she had been diagnosed with premature ventricular contractions (PVCs) in 2019.

“I felt my heart racing all the time, but because it’s all I ever really knew, I didn’t even know that it was necessarily something wrong,” Anthony, 39, told the magazine. “I just thought, ‘Oh, you just feel your heart racing sometimes because you’re working too much, you haven’t slept, you’re stressed.’”

PVCs cause extra heartbeats that disrupt a person’s normal heart rhythm. While PVCs aren’t normally damaging, frequent ones can be dangerous and lead to problems such as chronic heart rhythm issues or even cardiomyopathy, Self explained.

Anthony said she prefers to “self-diagnose,” but her symptoms became too worrisome to ignore.

“I started feeling it even more — like this fluttering and this racing all the time,” she recalled. “I was like, ‘What is going on?’”

Anthony’s EKG revealed she was having “about 25 percent more heartbeats over the course of the day than the average person.”

“They were very, very concerned,” she said of her doctors. “Within a 24-hour period, they said, my heart was beating 30,000 extra beats more than the average person. It was going fast constantly.

“Your heart is a muscle,” she continued. “If a muscle is working so hard all the time, eventually the muscle will get weak and cause heart attack, stroke, death, whatever it is.”

Anthony’s doctors first prescribed her medication, but she often didn’t take it because it left her feeling drowsy. Eventually, she needed to undergo emergency surgery — a cardiac ablation — on June 1 when she got lightheaded, began sweating and turned pale. 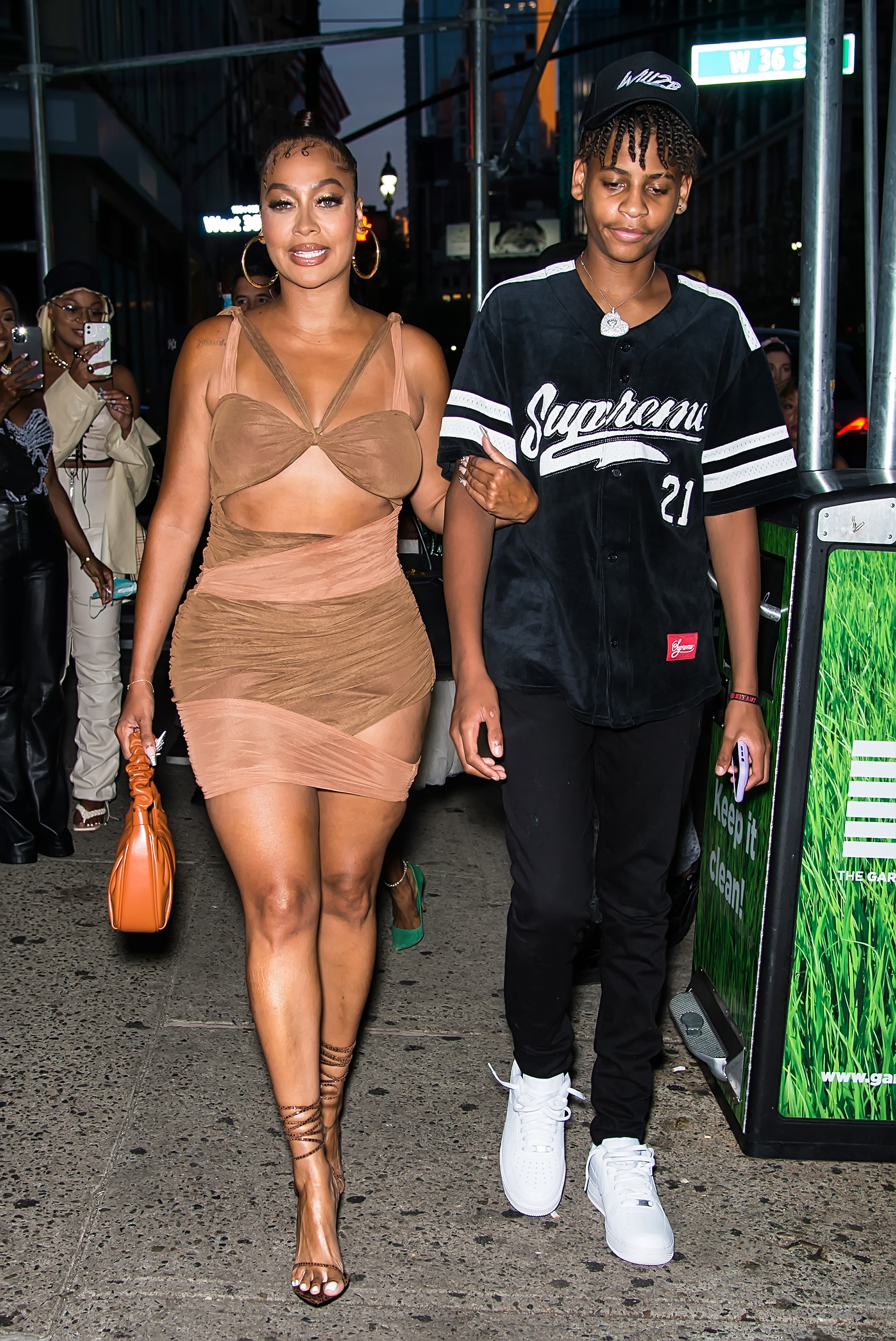 The two-hour surgery, in which a catheter was inserted into her heart via her groin, had some “scary moments” that occurred when she awakened partway through out of medical necessity.

“They would wake me up during the procedure and say, ‘We’re going to speed your heart up now. Just take deep breaths,’” she remembered. “Those doctors were just so incredible, but it was a terrifying experience.”

Anthony remained in the hospital for four days after the surgery and now goes for checkups every two months. Her 14-year-old son, Kiyan, whom she shares with estranged husband Carmelo Anthony, inspired her to share her story.

“The more I thought about it and actually talked to my son, he was just like, ‘Mom, like, it can actually help people out there to become aware of listening to their bodies,’” she explained.

“I can turn it into something that can actually help people out there and also make people understand, I’m human. I go through s–t … it’s life.”

The same month as her surgery, La La filed for divorce from Carmelo, 37, after a lengthy separation from the Los Angeles Lakers player.