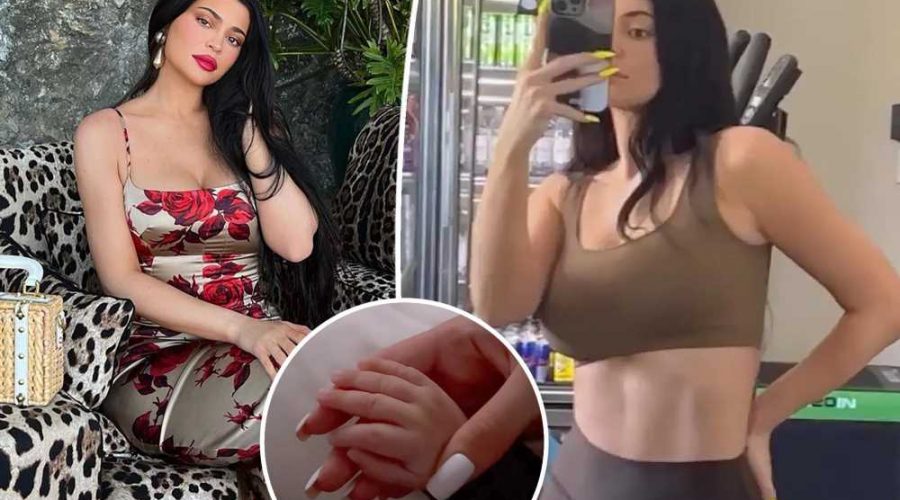 Kylie Minogue on blocking Kylie Jenner beauty trademark: ‘Had to be done’

Kylie Jenner is working hard to regain her strength after becoming a mom of two.

The “Kardashians” star shared her ongoing postpartum struggles via her Instagram Stories on Monday, four months after welcoming her second child, a baby boy, with Travis Scott.

“4 months postpartum. I have been dealing with tons of back and knee pain this time so it slows down my workouts but I am on a mission to get strong again 🙏,” Jenner, 24, wrote over a video of herself walking on the treadmill.

The makeup mogul also posted a short clip from her morning workout, captioning the ab-baring video, “NO DAYS OFF.”

Jenner has been very open about her postpartum struggles this time around.

Back in March, just six weeks after giving birth, the reality star told her 347 million Instagram followers that she had been struggling “mentally, physically, [and] spiritually.” 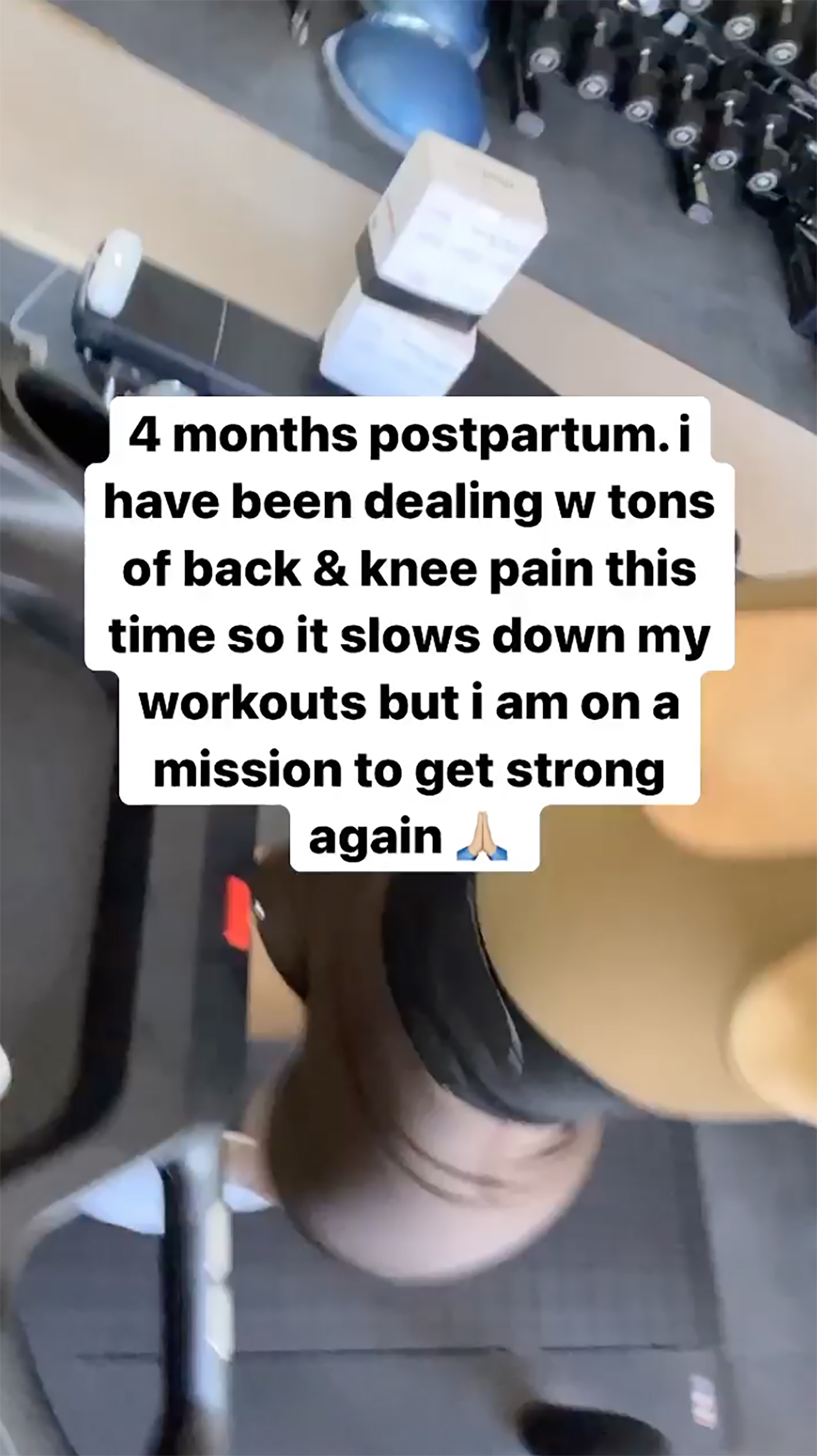 At the time, Jenner said she wanted to talk about her own struggles so that other moms wouldn’t go on the internet and feel “pressure” to return back to their normal lives right after giving birth.

“It hasn’t been easy for me, either,” she admitted. “It’s been hard, and I just wanted to say that.” 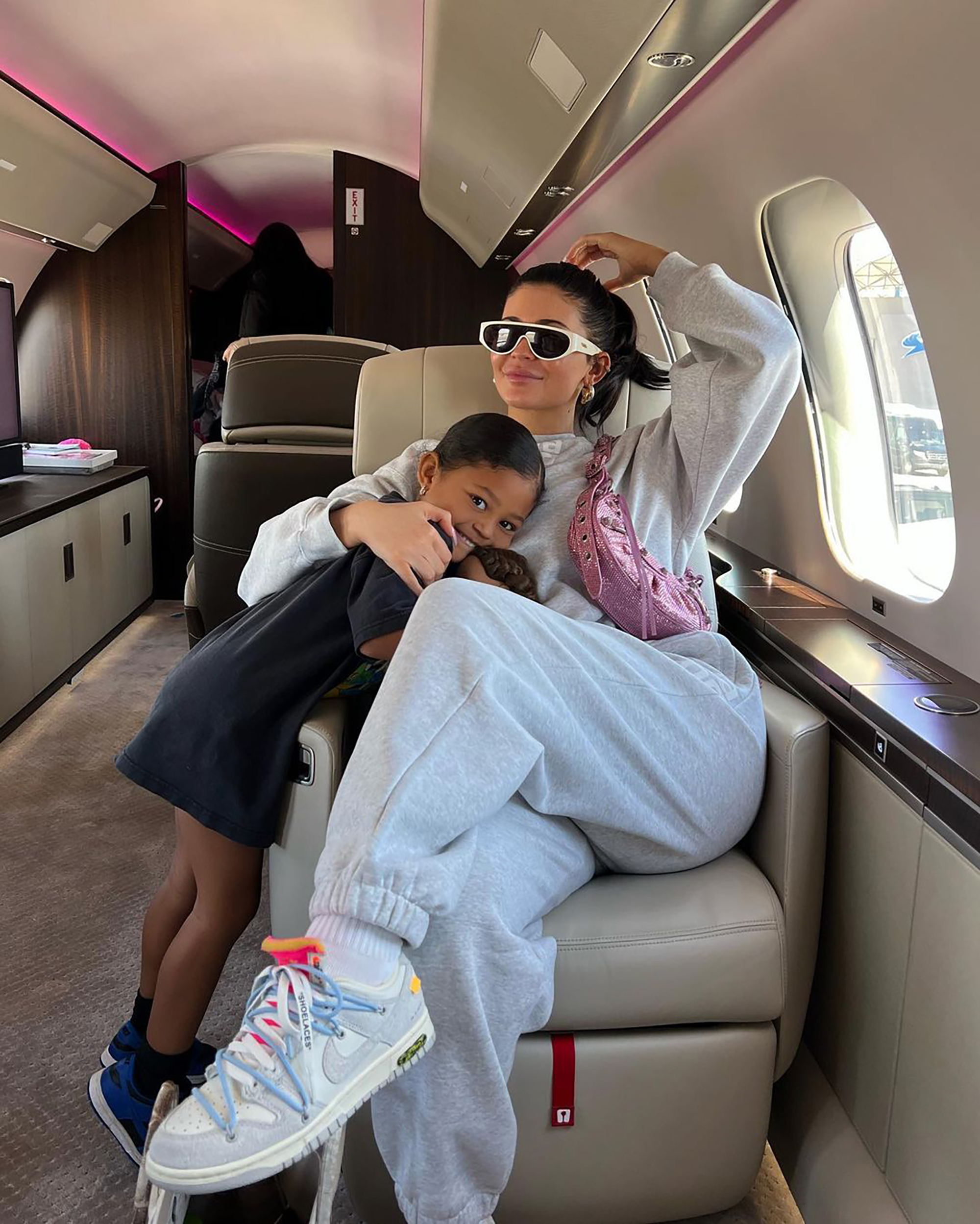 Jenner and Scott, 31, welcomed their first child, daughter Stormi, in February 2018. The two have yet to announce the name of their son after previously choosing the name Wolf and backtracking on it.

“I liked the name,” Jenner told Entertainment Tonight in April. “There’s nothing against Wolf, it just wasn’t him.”