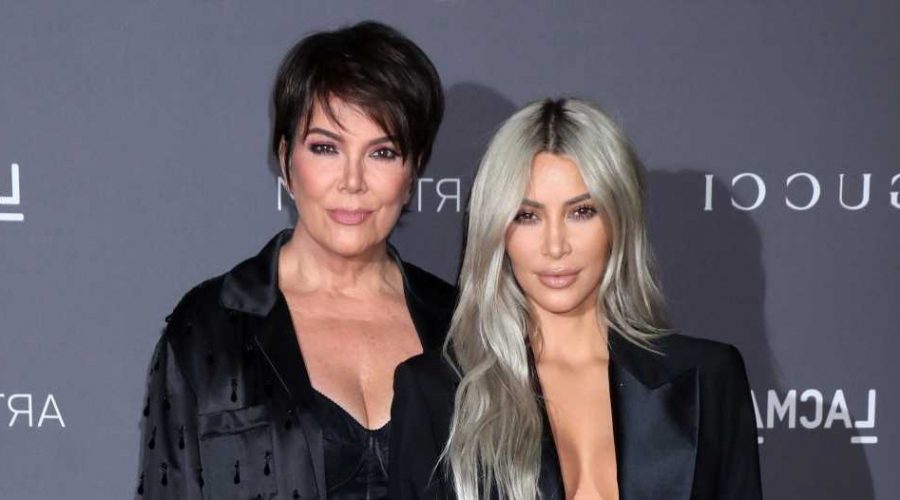 The hard truth. Kris Jenner was forced to share how she really feels about her family while taking a lie detector test.

The momager, 66, appeared on James Corden’s Late Late Show on Thursday, September 8, alongside daughter Kylie Jenner to answer some tough questions. While hooked up to a lie detector machine, Corden, 44, first asked if the Kar-Jenners had any “overseas tax shelters.” After a few laughs, Kris responded, “No,” and was “approved” to be telling the truth.

Kylie then asked if she was the Kar-Jenner matriarch’s “favorite child,” and was apparently telling the truth when she confirmed that the beauty influencer was indeed her fav.

Corden then challenged Kris on a rumor that’s made the rounds over the years: did she help daughter Kim Kardashian release her sex tape? After Kris said “No,” and a dramatic pause ensued, the man giving the test gave a thumbs up — she was telling the truth.

Other questions from the test that the businesswoman passed were whether her boyfriend, Corey Gamble, was husband material, whether** she liked daughter Kourtney Kardashian’s wedding dress and whether Kylie canceled on family commitments too much.

“We’re clearing everything up today!” the In the Kitchen With Kris author laughed.

The Kardashians-Jenners’ Best Quotes About Family Through the Years

Kris only got a “false” response once during the interview, when she was asked whether Kourtney, 43, and husband Travis Barker’s PDA was “too much.”

“Once in a while,” the San Diego native first responded, before being told that she wasn’t telling the truth. “Once in a while, it’s too much. You know, a little bit goes a long way… I’m trying to say this as nice as possible!” she laughed. “I really can’t go home now.”

Kylie and Corden saved the toughest question for last: “Has Kendall [Jenner] learned how to cut a cucumber?” referencing that viral video of the 26-year-old’s vegetable chopping skills (or lack thereof).

“No,” Kris replied with a smirk — another answer that was marked to be “true.”

Kris has been making the press rounds with daughter Kylie around their recent Kylie Cosmetics collab. The beauty mogul announced a release date for the drop via Instagram on Wednesday, September 7. “THE KRIS COLLECTION ROUND 2 COMING SEPTEMBER 14th!!! I love collaborating with you mommy,” the Life of Kylie alum wrote alongside a carousel of photos.

‘Kardashians’ Season 2: Everything to Know About What’s Next

In the first shot, Kylie and Kris rocked sexy black corset dresses, topping off the look with glasses of dirty martinis — aka Kris’ go-to cocktail that served as the theme of the soon-to-be-released palette.

In the second slide, Kylie showed off the new capsule, which includes a lip kit, gloss, blush, eyeshadow — shaped like a martini glass — and olive-adorned eye masks.