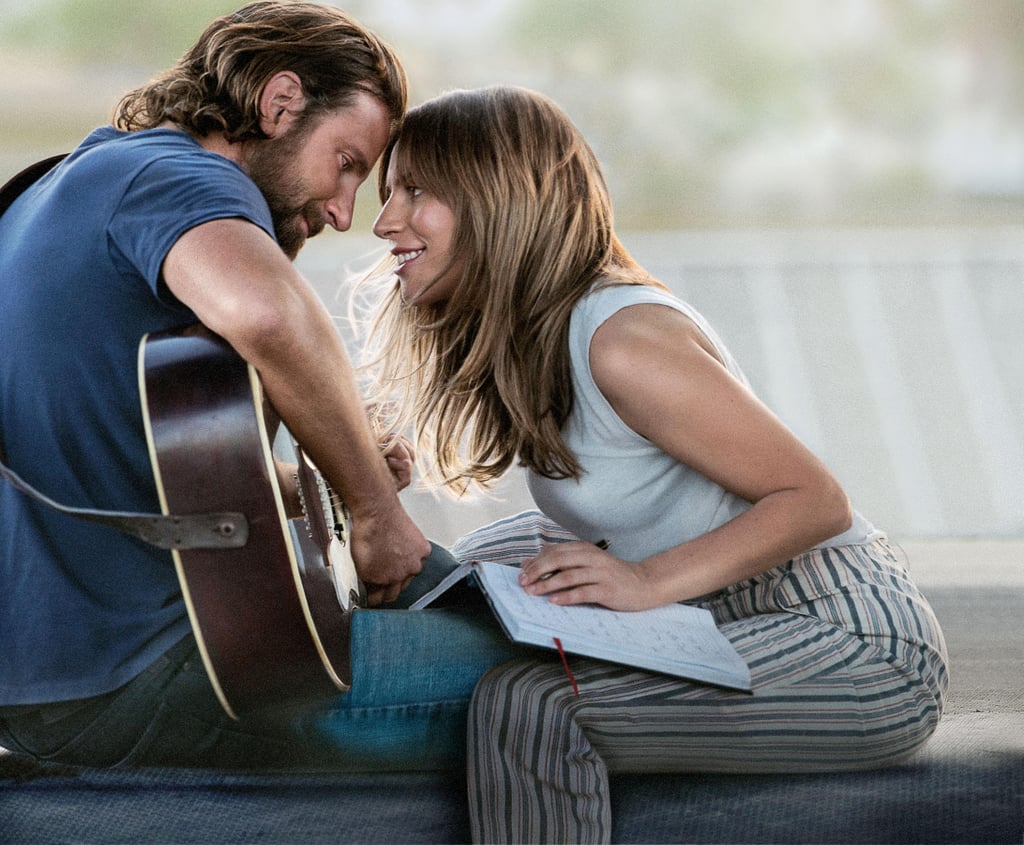 Know Someone Who’s Obsessed With A Star Is Born? We Have So Many Gift Ideas For You

If you’re like the majority of the population, chances are you’ve seen, obsessed over, fallen in love with, and been heartbroken by A Star Is Born. The Oscar hopeful has been out for quite some time now, giving us all plenty of time to soak up the show-stopping soundtrack and the powerful story. But now that we’re officially in holiday mode, it’s the perfect time to keep the momentum going on one of the year’s best films. Not only can you partake in the movie’s exciting official merchandise, but we’ve found a handful of other one-of-a-kind gifts inspired by the movie. Is that alright?

11/15/2018 lifestyle Comments Off on Know Someone Who's Obsessed With A Star Is Born? We Have So Many Gift Ideas For You
Recent Posts