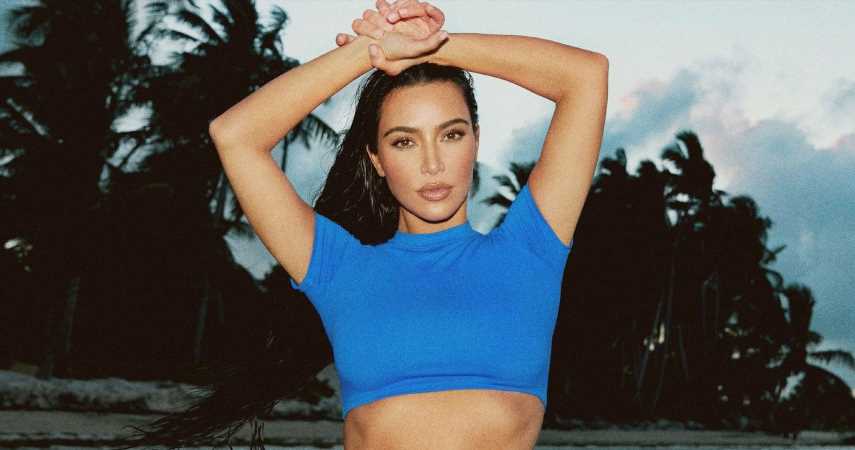 American television personality and entrepreneur who garnered international fame for her personal life, much of which was chronicled on the popular reality series Keeping Up with the Kardashians Kim Kardashian agreed to pay a $1.26 million fine to the Securities and Exchange Commission to settle civil charges after the reality TV star touted a crypto asset, EthereumMax, on Instagram. Kardashian, who’s worth $1.8 billion, won’t admit wrongdoing but has agreed not to promote any crypto for the next three years, according to an SEC press release.

The US Securities and Exchange Commission said the reality TV star had received $250,000 for advertising the cryptocurrency, without disclosing she had been paid to do so.

“This case is a reminder that, when celebrities or influencers endorse investment opportunities, including crypto asset securities, it doesn’t mean that those investment products are right for all investors,” said SEC Chair Gary Gensler. “We encourage investors to consider an investment’s potential risks and opportunities in light of their own financial goals.”

Kardashian also agreed to not promote any crypto securities for three years.

“Ms. Kardashian is pleased to have resolved this matter with the SEC,” said a statement from her attorneys. “Kardashian fully cooperated with the SEC from the very beginning and she remains willing to do whatever she can to assist the SEC in this matter. She wanted to get this matter behind her to avoid a protracted dispute. The agreement she reached with the SEC allows her to do that so that she can move forward with her many different business pursuits.”

The SEC found that Kardashian violated the anti-touting provision of federal securities laws. Kardashian agreed to the order without admitting or denying the SEC’s findings according to CNN.

The settlement includes a $1 million fine and forfeiting the $250,000 payment she received, plus interest.

Gensler tweeted that “any celebrity or influencer’s incentives aren’t necessarily aligned with yours.” He said the investing public shouldn’t confuse the skills of celebrities “with the very different skills needed to offer appropriate investment advice.”

The SEC may have targeted Kardashian as a way to send a message to other influencers who might be promoting crypto currencies or other investment assets, said Charles Whitehead, professor at Cornell Law School. He called it a “shot across the bow” for celebrity crypto endorsers.

“It’s a way to signal to other influencers: if you’re thinking about dealing with crypto, think twice,” said Whitehead. “The SEC is also using her as an influencer – but to boost compliance with securities laws. [It’s a] smart way to bring attention to the matter so others won’t do it.”

According to CNN, Kardashian isn’t the first celebrity to pay an SEC fine for using their influence to push crypto currencies. In 2018 boxer Floyd Mayweather Jr. and music producer DJ Khaled each paid fines for pushing cryptos. Mayweather, who had been compensated $300,000, paid a bit more than $600,000 in penalties, while Khaled, who had been paid $50,000, was hit with penalties topping $150,000. In addition actor Steven Segal paid more than $300,000 in penalties for doing the same thing in 2020.

Kardashian published the promotion to Instagram in June of 2021, and even included a hashtag noting it was an ad.

“ARE YOU INTO CRYPTO??? THIS IS NOT FINANCIAL ADVICE BUT SHARING WHAT MY FRIENDS JUST TOLD ME ABOUT THE ETHEREUM MAX TOKEN,” the extremely shouty ad on Instagram read.

The price of the crypto token soared 632% after Kardashian and other celebrities like boxer Floyd Mayweather and basketball player Paul Pierce promoted it. But the coin eventually plummeted, leaving buyers with a worthless coin.

And while Kardashian noted it was an ad in her Instagram post, that wasn’t enough to appease regulators, who say that Kardashian should have told consumers precisely how much she was getting for the ad, according to Gizmodo.

The head of the SEC, Gary Gensler, even published a video on YouTube and Twitter explaining why the federal agency cares about celebrity endorsements of crypto and other securities.

“The federal securities laws are clear that any celebrity or other individual who promotes a crypto asset security must disclose the nature, source, and amount of compensation they received in exchange for the promotion,” Gurbir S. Grewal, Director of the SEC’s Division of Enforcement, said in a statement.

“Investors are entitled to know whether the publicity of a security is unbiased, and Ms. Kardashian failed to disclose this information,” Grewal continued.

READ NEXT: Adam Levine Returns To Stage After Cheating Allegations