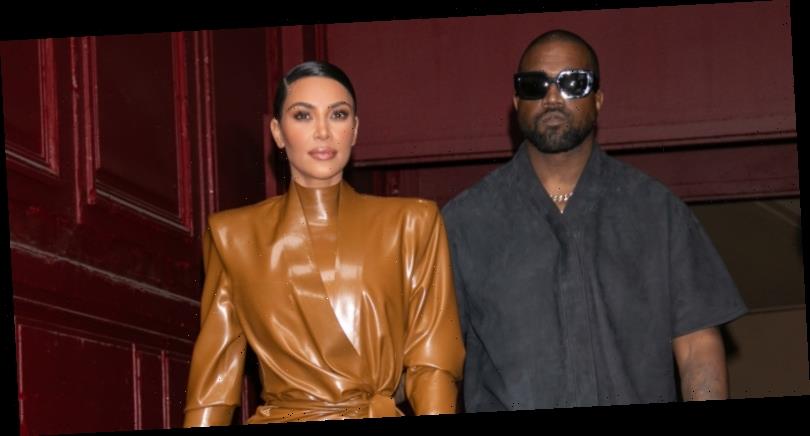 It’s official: Kim Kardashian has officially filed for divorce from Kanye West. At least that’s what has been reported by TMZ, which says their source is calling the split “as amicable as a divorce can be.”

None of this comes as a shock, however, to those who have been following the pair’s ups and downs, especially in the last year, when West tried and failed to run for President of the United States, and had a string of public outbursts that were attributed to his struggles with bipolar disorder. In January, the rumor mill churned along, insisting that the almost seven-year-long marriage between the pop culture power couple was falling apart. Neither Kardashian nor West confirmed the rumors (nor did Kris Jenner, for that matter), but family friends like Kathy Griffin made it seem like the divorce rumors were real.

Now, after TMZ reported that Kardashian hired divorce attorney to the stars Laura Wasser, Us Weekly also backs up the claim. The couple share four children—North, Saint, Chicago, and Psalm—and it has been reported that Kardashian filed for joint custody with West, which was not contested by her soon-to-be ex-husband. TMZ also says a pre-nup was signed by both parties and all assets will be divided accordingly, though the couple has not officially confirmed that the divorce was filed just yet.

If you thought the final season of the Keeping up with the Kardashians marked the end of an era, then rest assured this will be a turning point in the family’s career and status as reality television royalty as well.