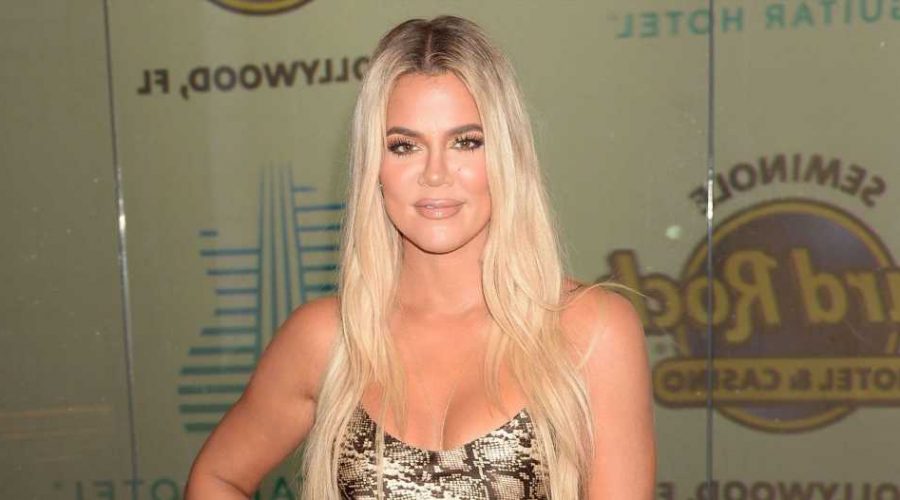 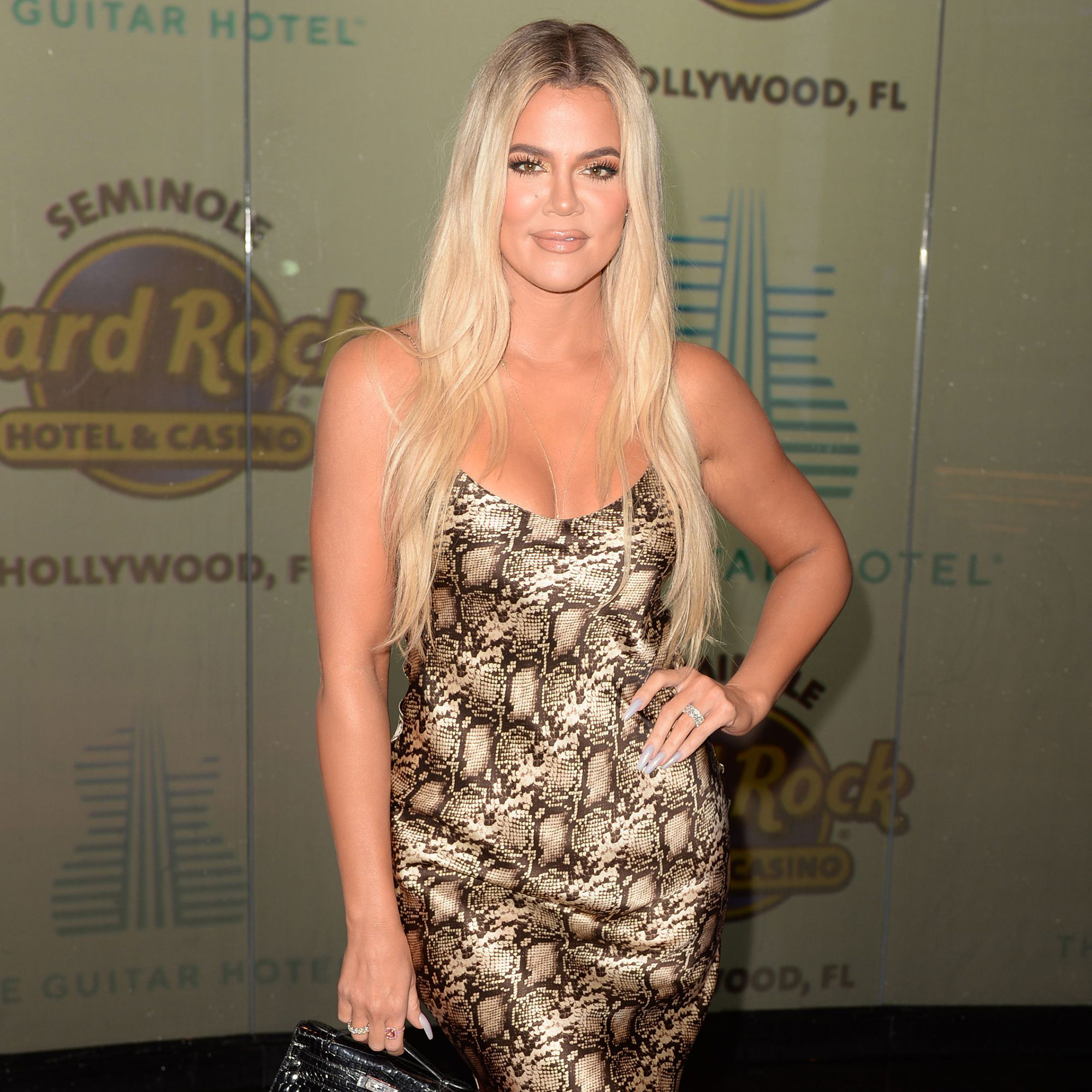 On cloud nine. Khloé Kardashian is enjoying every moment as a mother of two, just weeks after welcoming her second child with ex-boyfriend Tristan Thompson.

“I know it’s cliché, but I love everything, even the hard parts,” the Good American cofounder, 38, gushed to Elle in an interview published on Tuesday, August 30. “[My son and daughter True] challenge me as a person, and being able to shape little people into really incredible big people is an honor and a gift.”

She continued: “We have to take those roles seriously, especially in today’s day and age, with how much accessibility children have and the information they’re exposed to so young. It’s super scary, but I take my job very seriously. I love it so much.”

Kardashian’s comments come weeks after a source confirmed to Us Weekly that the Keeping Up With the Kardashians alum and Thompson, 31, had welcomed a baby boy. “Both baby and mother are very happy and healthy,” the source revealed on August 5. “Khloé is so thrilled to expand her family.”

Us previously confirmed in July that the former couple, who welcomed True in 2018, were expecting a son via surrogate. “We can confirm True will have a sibling who was conceived in November,” a rep for Kardashian said in a statement at the time. “Khloé is incredibly grateful to the extraordinary surrogate for such a beautiful blessing. We’d like to ask for kindness and privacy so that Khloé can focus on her family.”

Despite the happy news, a source exclusively told Us that the twosome — who were first linked in 2016 and dated on and off until 2021 — were not planning on reuniting after the baby’s arrival. “Khloé and Tristan are not back together,” the insider said, adding that the duo had “not spoken since December outside of coparenting matters.”

Per the source, the Strong Looks Better Naked author and Thompson made the decision to expand their family before news broke in December 2021 that Maralee Nichols was suing the NBA player for child support, claiming that he was the father of her child. Us confirmed that the fitness trainer, 31, gave birth to a baby boy named Theo in December 2021, and Thompson announced one month later that he is the child’s father. (He also shares 5-year-old son Prince with ex Jordan Craig.)

Kardashian revealed during a June episode of Hulu’s The Kardashians that she was blindsided by the Chicago Bulls player’s infidelity and paternity drama. “I find out what Tristan is doing with the rest of the world. A courtesy would be not doing it. But fine, if you do it, you are not even going to give me a f–king heads-up before the rest of the world?” the former Revenge Body host explained. “It is just an additional slap in my face. It is humiliating. I am embarrassed. I would prefer to be alone than to be around people.”

Despite her heartbreak over the situation, Kardashian is doing her best to enjoy her time at home with her two children. “Khloé and the baby are doing well,” a second source told Us earlier this month. “She’s over the moon and soaking it all in. … Everyone is just happy to have the baby home.”

08/30/2022 lifestyle Comments Off on Khloe Says There Are 'Hard Parts' of Having 2 Kids: They 'Challenge Me'
Recent Posts