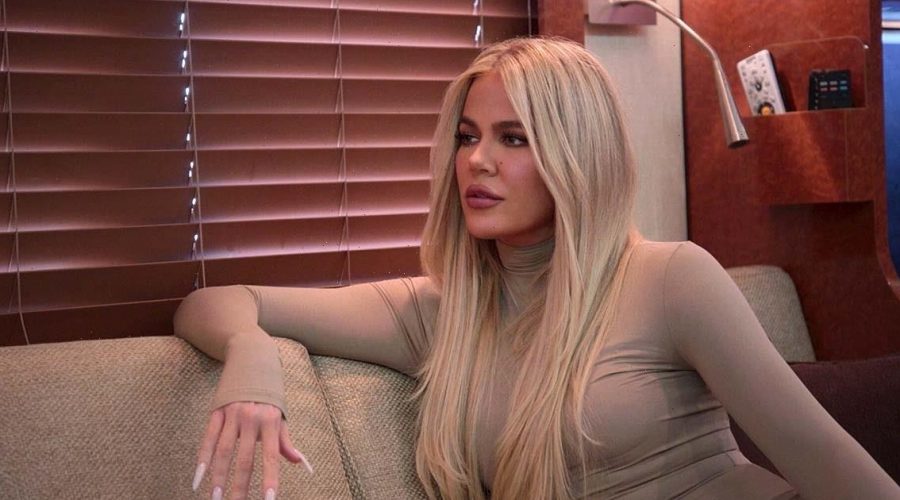 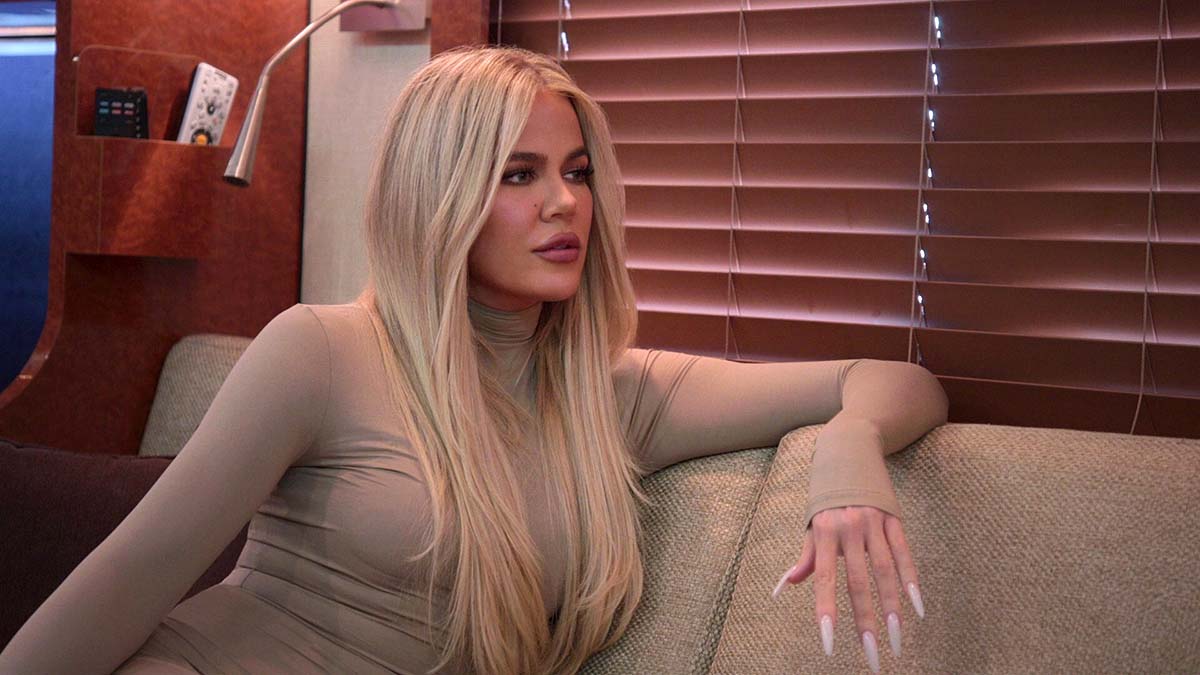 Looking forward to a new year. Khloé Kardashian reflected on what she went through in 2022 in a series of cryptic messages.

Every Cryptic Post Khloe Kardashian and Tristan Thompson Have Shared

The Good American cofounder, 38, shared various quote posts via her Instagram Story on Monday, December 26, after celebrating Christmas with her family. “Being alone has a power very few can handle,” read the first message. The second post, a quote from writer Louise Kaufmann, read: “In 2023, I hope you find time to be happy. Not just strong.”

The Revenge Body alum followed that with two more posts reading, “This year I met the most broken version of me, but also the strongest” and “Babe, may the tears you cried in 2022 water the seeds you’re planting in 2023.” She also shared a quote about ignoring the critics: “A difficult truth to accept is that no matter what you choose to do with your life, people will judge, so just do you.”

Everything the Kardashian-Jenner Siblings Have Said About Coparenting

The Hulu personality didn’t add any context to the quotes, but fans wondered whether the messages could be connected to Kardashian’s rocky history with ex Tristan Thompson. The California native confirmed in July that she and the NBA player, 31, were expecting their second child via surrogate. The former couple — who also share daughter True, 4 — welcomed their son in August. 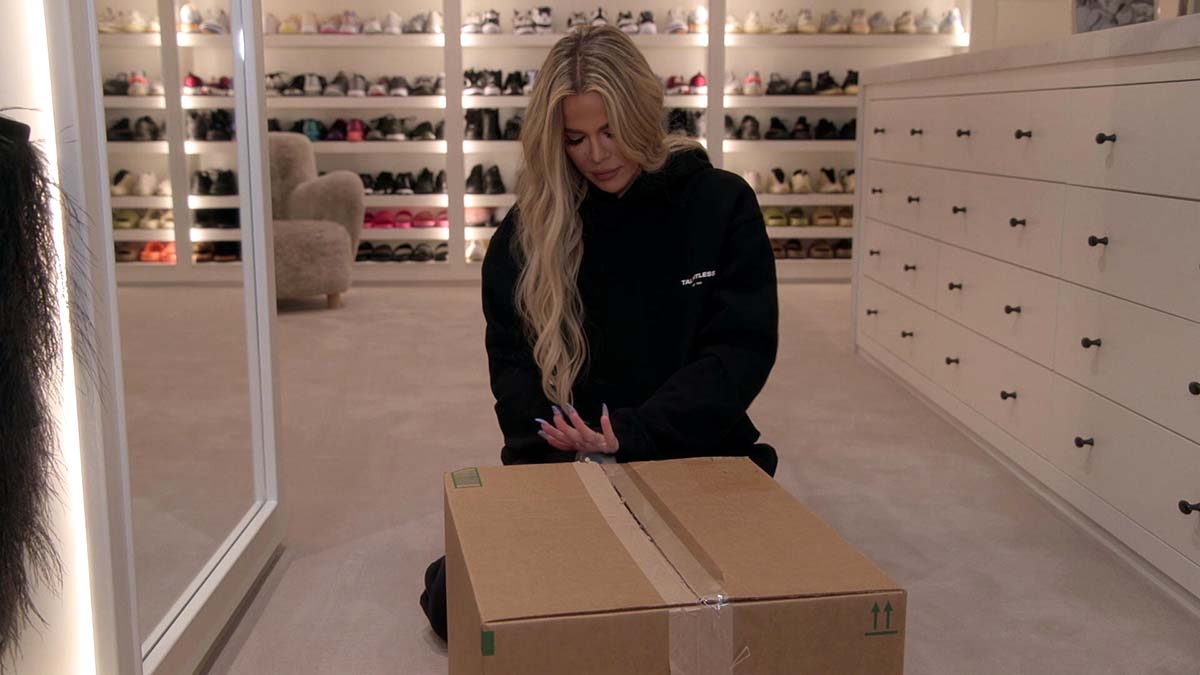 Months earlier, news broke that Thompson was expecting a child with Maralee Nichols, who was suing him for child support. In December 2021, Us Weekly broke the news that the fitness model gave birth to son Theo, now 12 months.

When Nichols’ paternity suit first made headlines, Kardashian was secretly back together with Thompson, whom she began dating off and on in 2016. At the time, the duo had already conceived their second child. The Strong Looks Better Naked author later claimed that she learned about the paternity suit when the public did.

“I find out what Tristan is doing with the rest of the world,” the former Kocktails With Khloé host said in a June episode of The Kardashians. “A courtesy would be not doing it. But fine, if you do it, you are not even going to give me a f–king heads-up before the rest of the world? It is just an additional slap in my face. It is humiliating. I am embarrassed.”

Earlier this month, the athlete reportedly settled the suit with Nichols, who has sole custody of Theo. According to TMZ, the former Boston Celtics forward will pay the influencer $9,500 per month in child support and will also cover some of her legal fees.