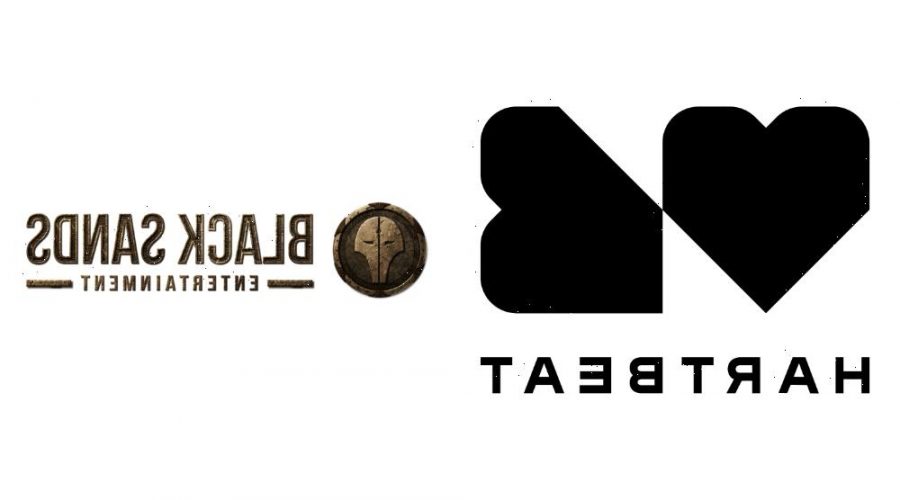 Kevin Hart’s Hartbeat media company has closed a partnership deal with Black-owned comic publishing house, Black Sands Entertainment, giving the comedian an equity stake in the company. Founded by husband and wife Manuel and Geiszel Godoy, BSE is known for graphic novels based on African history across the diaspora, including “Black Sands,” “The Seven Kingdoms,” and developing animated shorts.

As part of the agreement, Hartbeat will offer strategic advisory services to help push Black Sands’ storytelling efforts into the TV and film realm. Currently, the two companies are collaborating on an animated feature and series focusing on the “Black Sands” flagship series.

“The moment that Manuel, Geiszel, and the Black Sands Entertainment team walked into the Tank I knew that this was a company that I wanted to bring into my eco-system”, Hart said in a statement. “The Black Sands team was looking for a partner that has resources to grow their distribution, expand on their production, find new creative talent, and promote their current and future portfolio of content – these are all areas of Hartbeat’s core business. I’m very excited that our team will be able to help Black Sands grow and continue to share their unique stories with audiences all over the world.”

The deal comes following the multi-platform publishing house’s appearance on ABC’s “Shark Tank,” where the company scored investments from both Mark Cuban and the comedian, who was a guest shark on the episode. Along with the backing from both sharks and Black Sands Entertainment Kickstarter Campaign that reached its goal of $10,000 in one minute and garnered $100,000 in one day, the company has also sold 200,000 print copies of its comic books, resulting in $2 million in sales since its inception.

“I knew that when I saw Kevin Hart on stage, it was time to change the world. He understands the world of independent business and IP ownership. His expertise will help propel our brand into a household name and empower a new generation of young Black creators for years to come. Black Sands will be a top 10 anime in the world one day,” said Manuel Godoy, CEO of Black Sands Entertainment.