Nutritious and delicious! Kevin Bacon broke down his “morning mango routine” with step-by-step instructions on his favorite way to prepare the fruit.

The Footloose star, 62, posted the video via TikTok on Saturday, August 22, and noted that he had to speak in a hushed tone because his wife, Kyra Sedgwick, was still asleep.

“Good morning, I have to keep my voice down because you know who is still asleep,” he said. “I just wanted to show you my morning mango routine. I’m sorry if you already know this trick.” 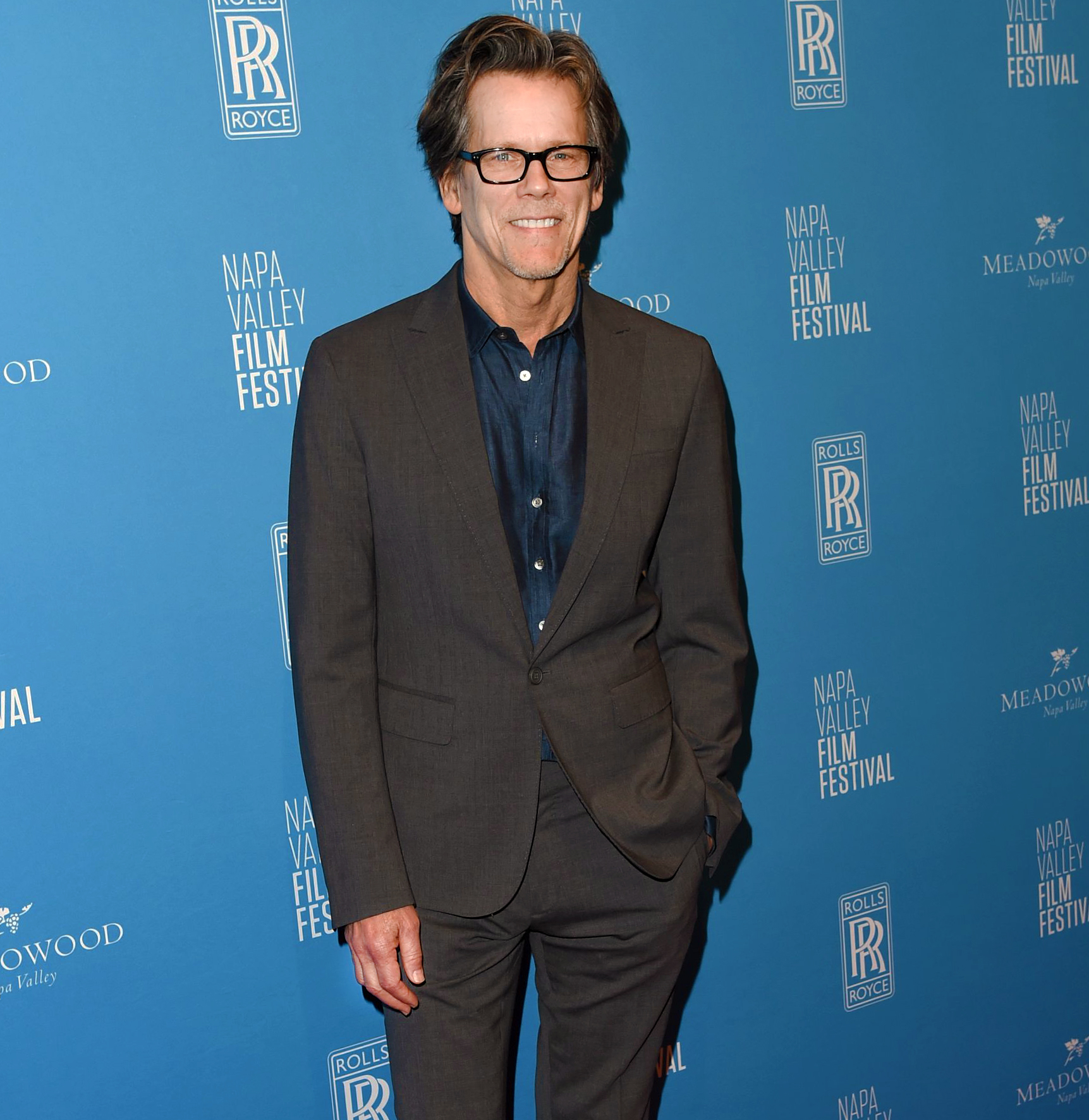 Bacon began by slicing the fruit into pieces — a method that he said is his “favorite” because it leaves “no stringy parts in your teeth.” Then, the Mystic River actor squeezed a lime over the mango and called it “refreshing.” For the next step, Bacon added chili powder but acknowledged that he might have been a little heavy-handed with the spice.

“That was a bit too much,” he said before moving on to add a sprinkle of sea salt.

Good morning TikTok! Do you love mango? This is how I like to eat it. #EasyMeal #TikTokRecipe #SummerDIY #Mango

Bacon finished up the tutorial by taking a bite of his creation, which he seemed to enjoy despite the extra chili powder. “That’s pretty good,” he told fans after devouring the fruit.

Stars Staying Busy in the Kitchen Amid Coronavirus

He captioned the video, “Good morning TikTok! Do you love mango? This is how I like to eat it.”

Bacon might be focusing on his TikTok account these days but the Golden Globe Award winner has a long list of film credits under his belt. Although the Pennsylvania native has a successful acting career, he told Us Weekly in January 2019 that his kids were never involved in his and his wife’s jobs. The Apollo 13 star and Sedgwick, 55 — who tied the knot in 1988 — are the parents of son Travis, 31, and daughter Sosie, 28.

Stars and Their Dads 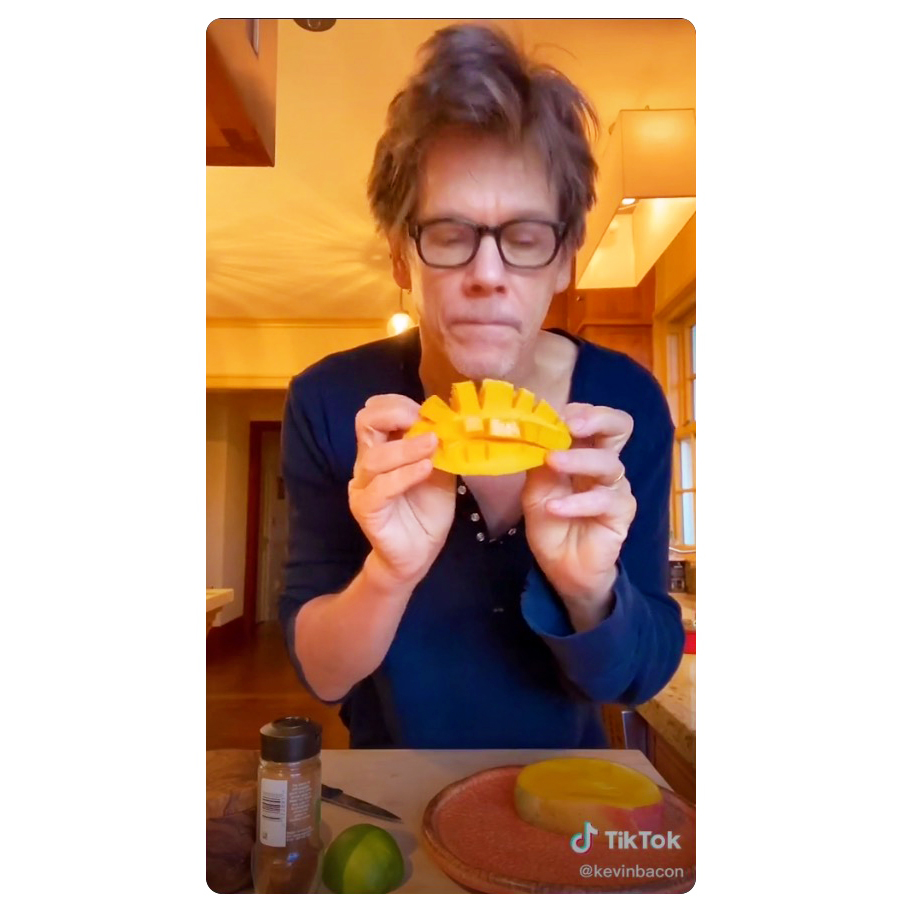 Bacon added that he thinks their children never became interested in acting at first because he and the Edge of Seventeen star were honest about the harsh reality of the business.

However, he’s been accepting of Sosie’s acting career as she’s gotten older. “Now we can actually have some experience, talks,” he said. “And we can actually talk about what our experience was like in certain ways, and she’s interested in that.”

08/24/2020 lifestyle Comments Off on Kevin Bacon Gives Mesmerizing Tutorial on His Favorite Way to Eat Mango: Watch
Recent Posts
We and our partners use cookies on this site to improve our service, perform analytics, personalize advertising, measure advertising performance, and remember website preferences.Ok