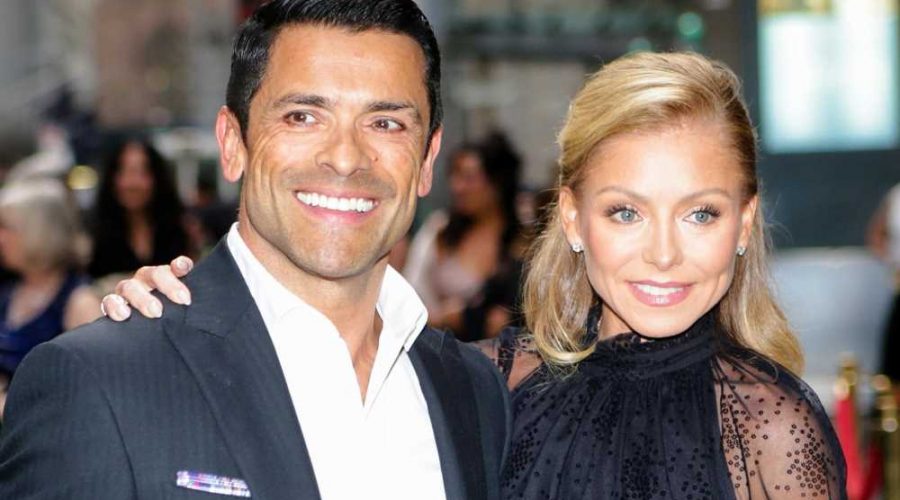 Mark Consuelos’ makeup routine might be less than meets the eye.

But Gellman is hardly the only one to suspect Consuelos of lining his lashes, as Ripa remarked that it’s “a common thing in his life where people thinks he’s wearing eyeliner.”

The rumors first started swirling on the set of “All My Children,” when a makeup artist walked up to Consuelos in the middle of a scene to see his eyes for herself.

“It’s unprecedented, they don’t stop a scene for makeup,” recalled Ripa, who met Consuelos as his co-star on the soap. “The makeup artist walks in, looks at Mark, and says, ‘He’s not wearing any,’ and walks out. And that began the ‘Is Mark Consuelos wearing guyliner?’ debate.” 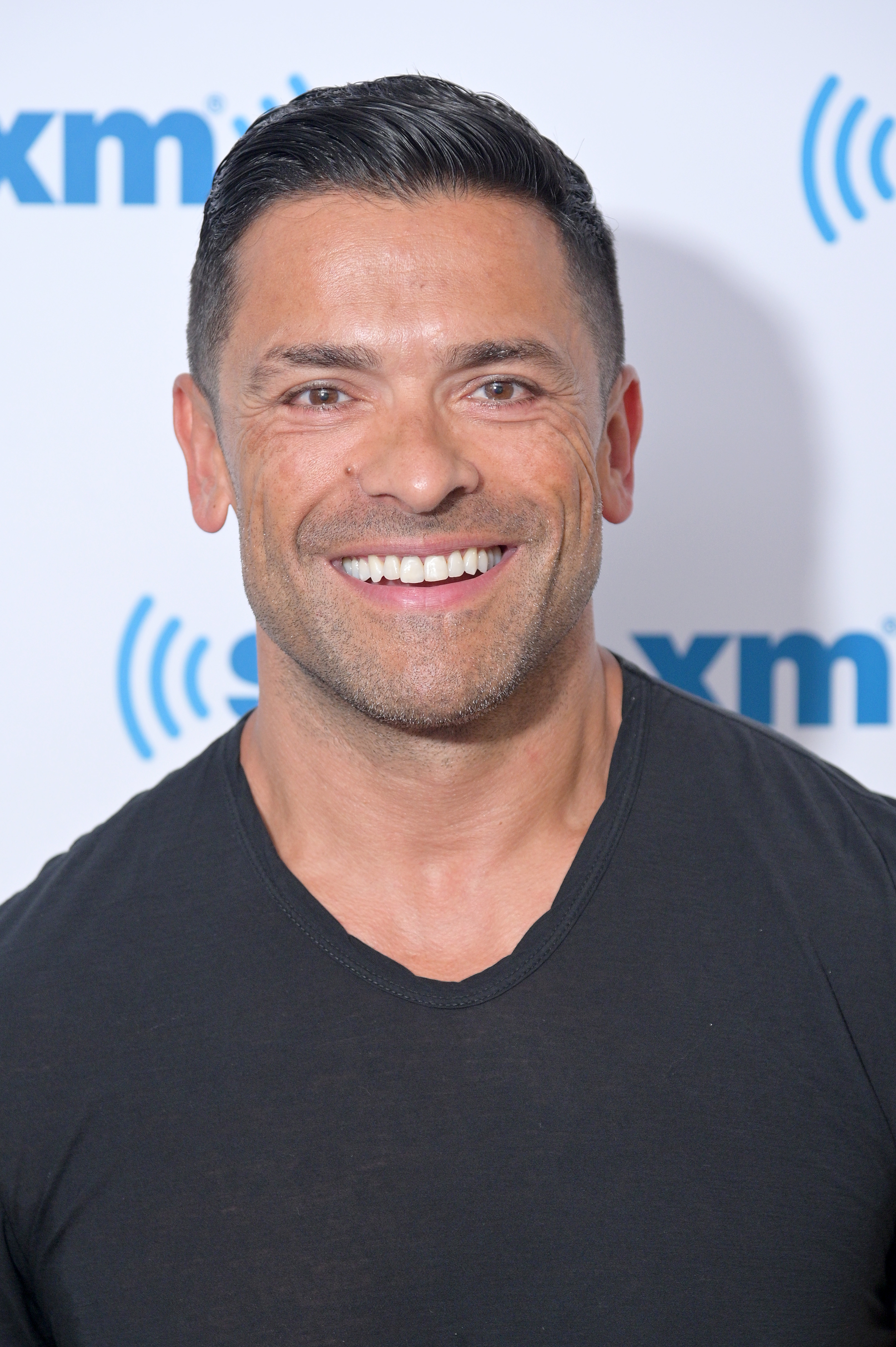 But while the long-running speculation surrounds eyeliner, Consuelos has probably never had a need for mascara either.

“And thank god, all of the children inherited your eyelashes,” she told him. “I’m just glad our daughter got the eyelashes too because I would be very irritated if only the guys got it. Because it’s a thing where men get the eyelashes, and we get the eyelash salon down the street.”

Eyeliner or not, Consuelos clearly can’t keep his eyes off of Ripa. The outspoken couple regularly share snaps of one another on social media, including a cheeky Instagram photo together in July.

And while this time she was setting the record straight on her husband’s beauty routine, Ripa has previously chimed in on more NSFW speculation about the star.

The pair celebrated their 25th anniversary in May, a milestone Ripa marked by getting their wedding date tattooed on her arm.