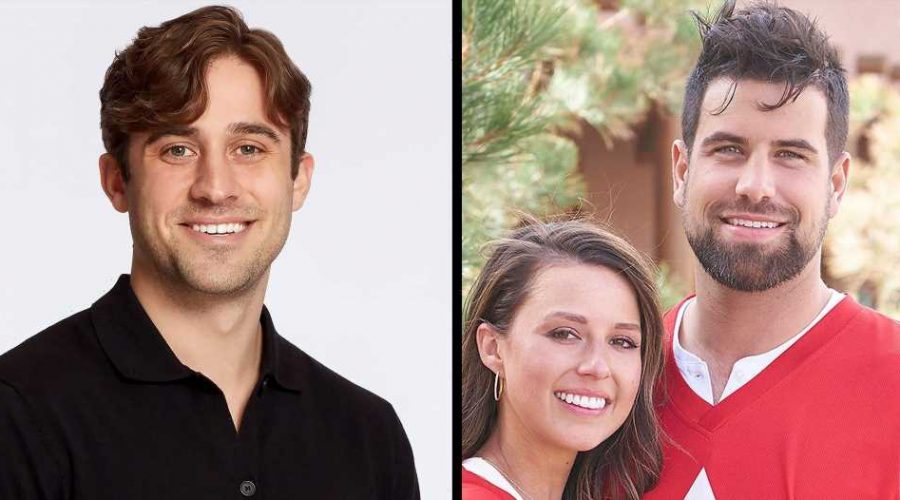 Despite what some members of Bachelor Nation may think, Katie Thurston and Blake Moynes are happily engaged — and the couple are shooting down the idea that her drama with Greg Grippo has anything to do with their own romance.

“I was very honest with Blake leading into every single episode and we watched some of them together. [Greg’s exit episode] we actually got to watch a few weeks ago and we watched it right before going into filming After the Final Rose, so there was a lot of emotions that I felt that I didn’t feel in the moment with Greg,” Katie, 30, exclusively told Us Weekly. “And that’s what people need to remember is After the Final Rose is about kind of speaking your own truth and getting it out there for that final closure. And really that’s what Greg and I both were able to do. And we’re ready to just close that door forever and move forward. You can be happy and in love in your relationship, but still be upset with how someone treated you in the past and you want to speak on it.” 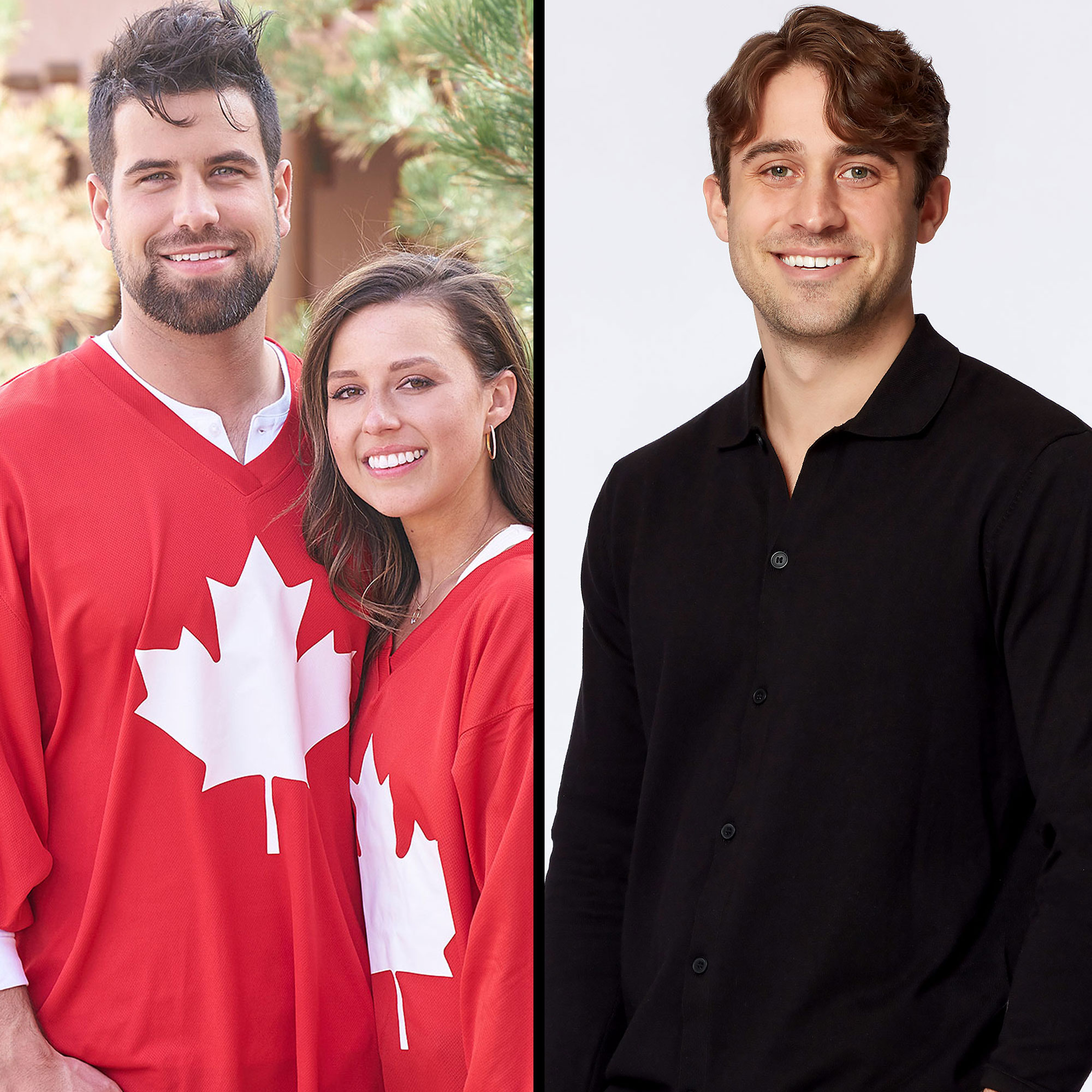 When asked if that’s the message she’d send to critics who are convinced she isn’t over Greg, 28, Katie added, “It doesn’t make sense to forget how someone mistreated me and how it made me feel just because I’m very happy and in love. You have the opportunity to speak to someone who hurt you, you’re going to do it and you don’t really get that opportunity sometimes in real life when an ex does mistreat you.”

Blake, 31, meanwhile, told Us that Katie “warned” him about everything with Greg, “down to the littlest sentence that would’ve made me upset to sad. He also said he was rooting for his fiancée backstage at the pre-taped After the Final Rose special as she confronted Greg.

“It’s very important to be understanding and empathetic of what she is going through, right? It’s easy to be like, ‘Well, why would you say that? What about me? I was there.’ … Michael had left, Greg was leaving. And so I could see why she was doing and saying what she needed to, things were breaking down,” the Canada native told Us. “Going into After the Final Rose, I had watched the episode and I had a feeling as to how she would probably go about it because I was sure that she was probably going to see in a different lens after watching it back instead of being in the moment. It went how I thought it was going to, I knew she was going to speak her mind, [which is] one of the things I do love about her. And she did just that. I watched it, I was just kinda laughing about it, being like, ‘I love this.’ … You’re speaking and standing up for yourself and just raw.”

Viewers watched Blake propose to Katie during the Monday, August 9, finale of the ABC series.

“I know how great of a wife you’re going to be, mother you’re going to be,” he said with the Neil Lane rock in his back pocket. “I know that you in the past have talked about how you’ve had to compromise to make things work. I don’t want you to do that, but I can’t give you what you came here for … because you deserve a lot more than that. You deserve the world and I’m excited to support you and be there for you every day moving forward. So that being said, Katie Lane Thurston, will you marry me?”

‘Bachelor’ and ‘Bachelorette’ Engagement Rings Through the Years

Katie happily accepted, but before she could gush about Blake on After the Final Rose, she confronted Greg after his decision to quit the show. During their tense talk, the former banking manager accused the New Jersey native of being an actor and faking his feelings, which he denied.