Kathryn Dennis is ready for her “next chapter” after being demoted from the full-time cast of “Southern Charm.”

“What a wild ride it’s been!,” Dennis, 31, said in a statement to People Wednesday. “Can you believe I was 21 when I first started filming ‘Southern Charm,’ back in its first season?”

“That was in 2013, and in the decade that followed, it’s safe to say my life changed in ways I could never imagine. It hasn’t always been easy, but I’m so lucky to have had reality cameras there, capturing so many moments that I’ll never forget (and a few, even, that I’d like to).”

The reality star says fans stood by her side as they watched her “grow up,” build friendships she will “always treasure” and “become a mom to two amazing children.” 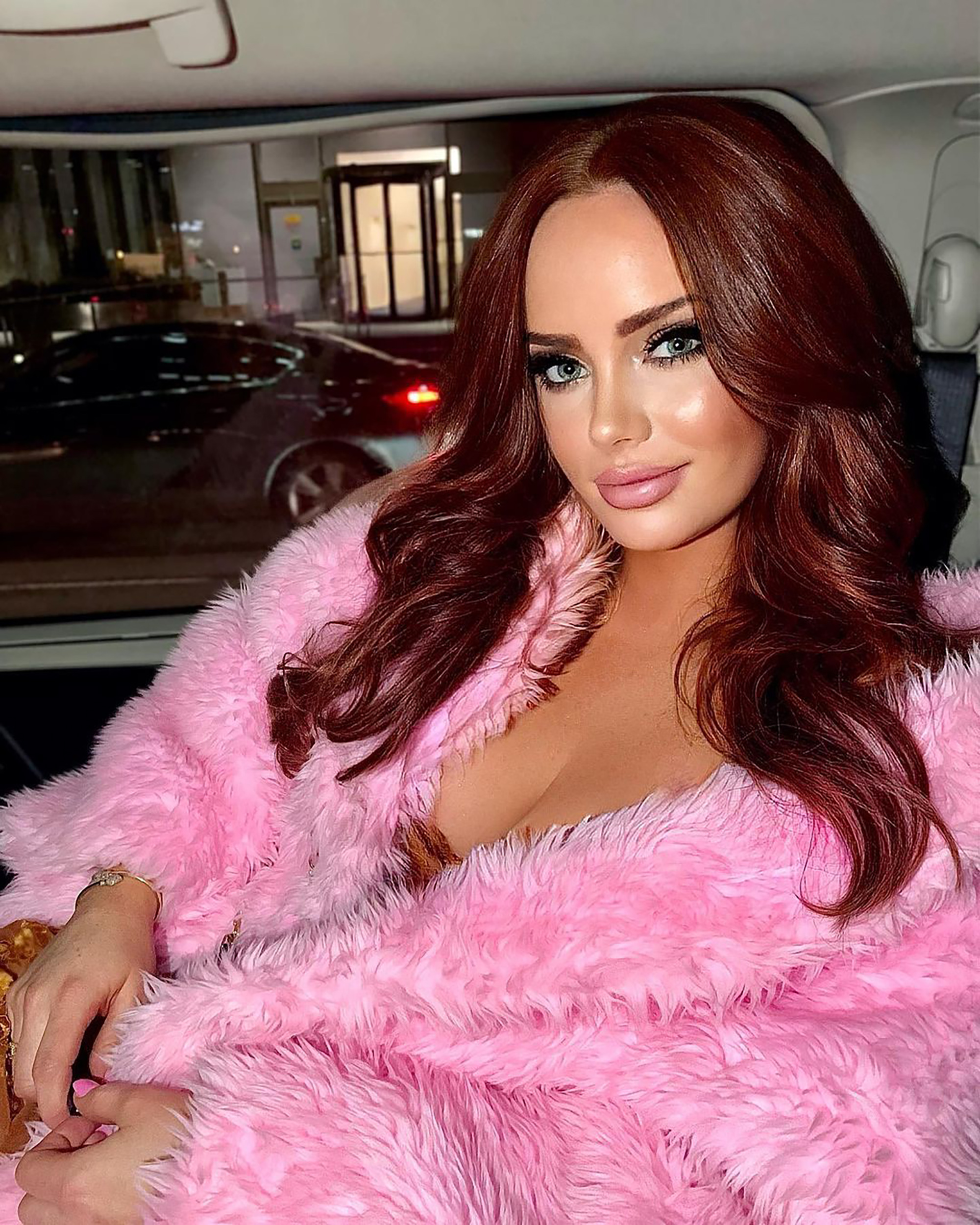 “And through it all, the love y’all have shown for me not only gave me the strength I needed to tackle it all, but helped me realize that I wasn’t alone. I’m so grateful.”

“I’ll be carrying that love with me as I enter this next chapter of my life, away from the ‘Southern Charm’ lens,” Dennis concluded, before thanking everyone involved in the show. 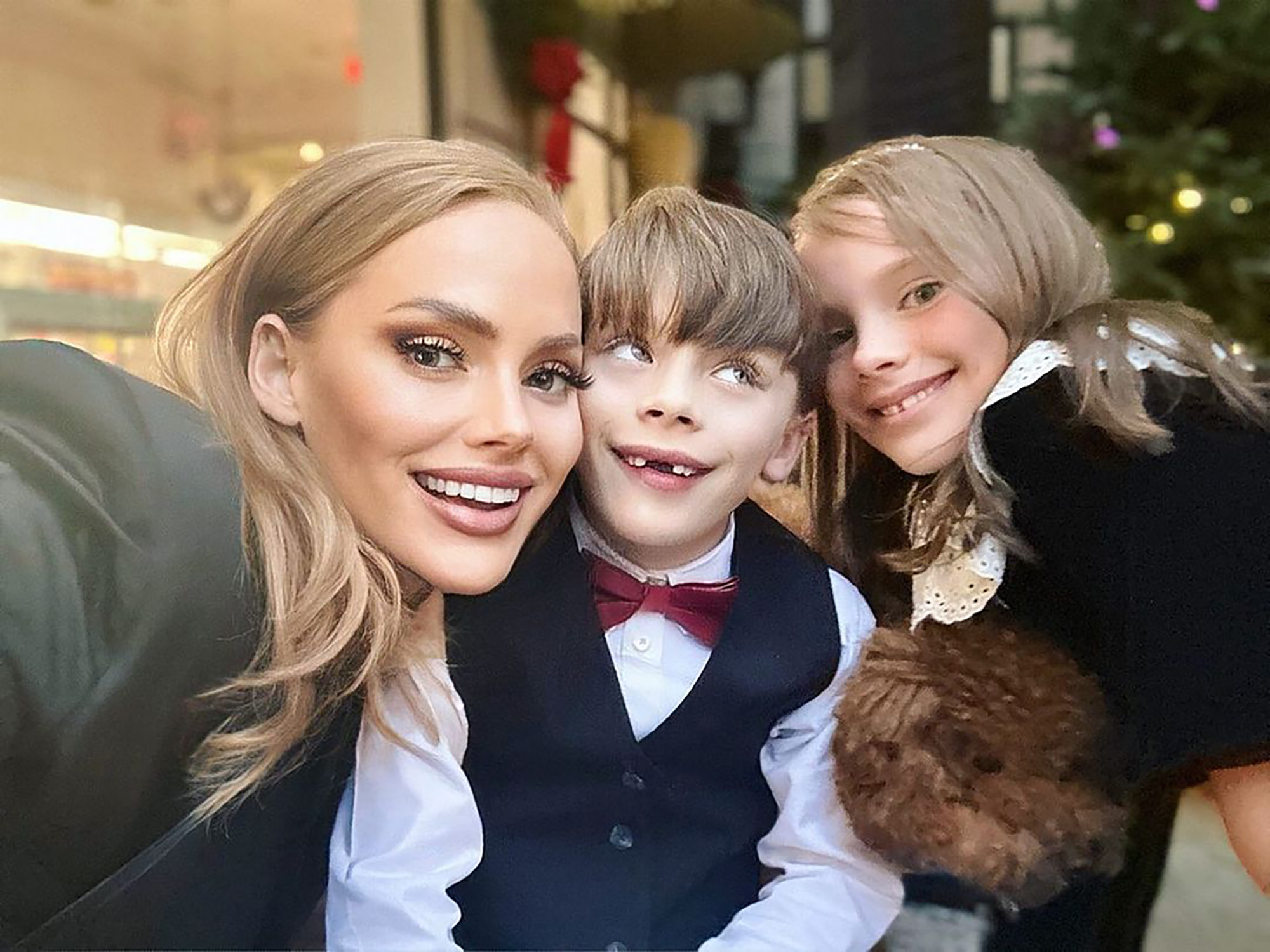 Dennis — who has been a staple on the Bravo reality show since its premiere in 2014 — spoke out after Deadline reported on Jan. 10 that she will only be a “guest star” on the upcoming ninth season.

Fans had been speculating that Dennis’ time on the series was coming to an end after she skipped out on both cast trips last season and did not get much screen time until the reunion. 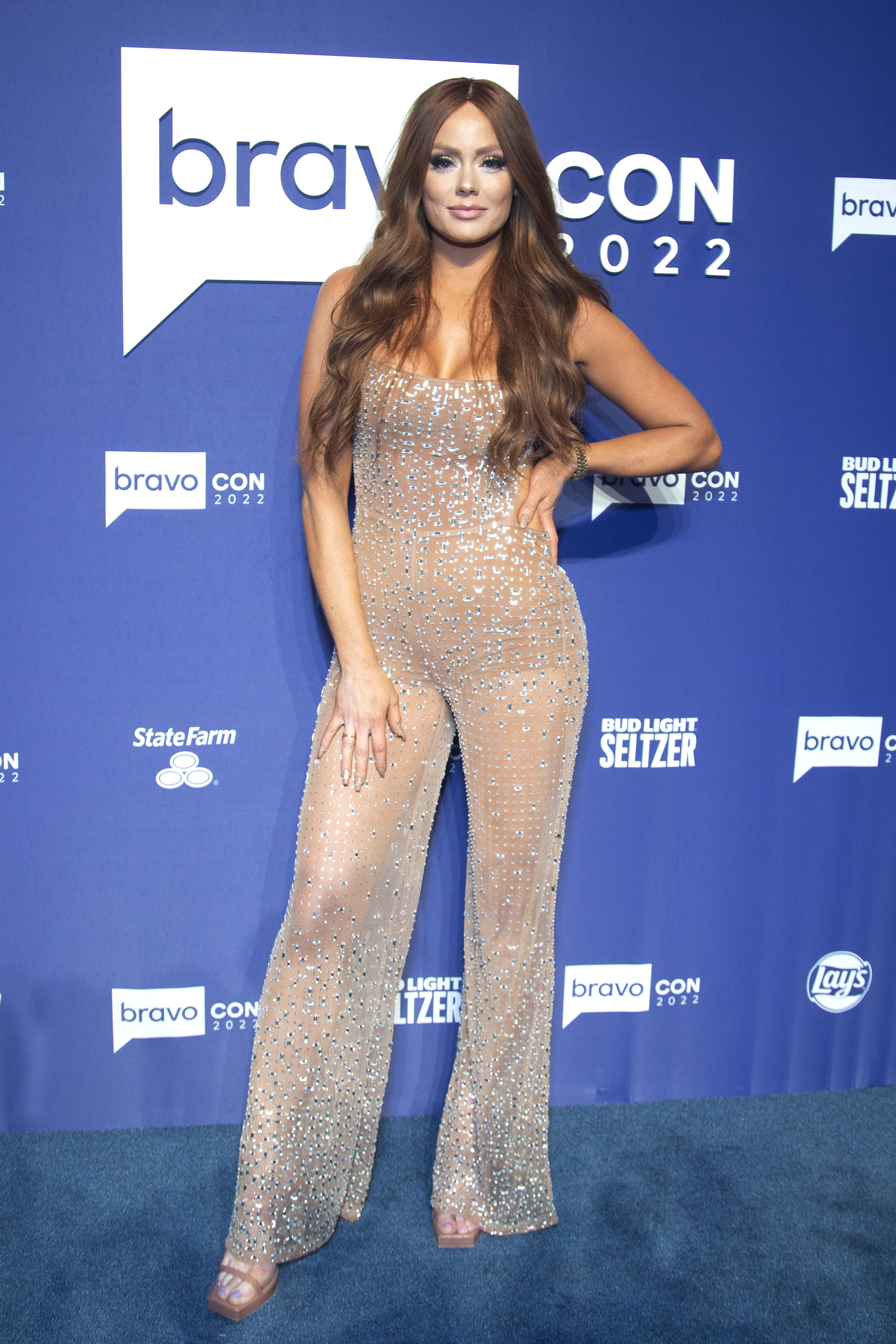 A source claimed to the US Sun that the network was not renewing Dennis’ contract after producers became “sick of” her consistent “no-shows” and her behavior while filming.

“She doesn’t show up on time or show up at all during filming a lot,” the insider alleged. “She treats people like they are beneath her. She can’t stand anyone doing better or getting more attention than her.” 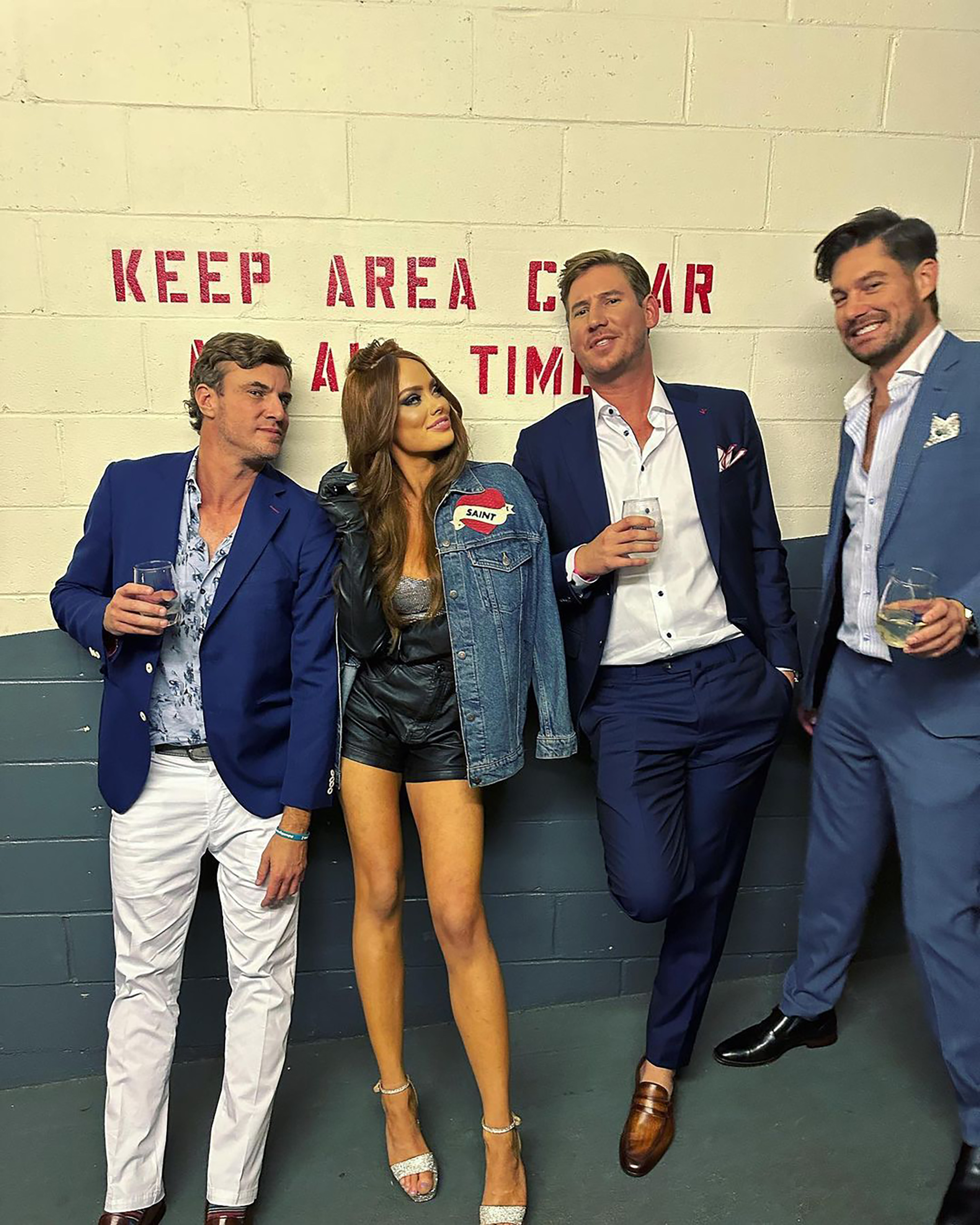 Fans were introduced to Dennis when she began dating former cast member Thomas Ravenel at just 21 years old, and their tumultuous relationship played out over several seasons. 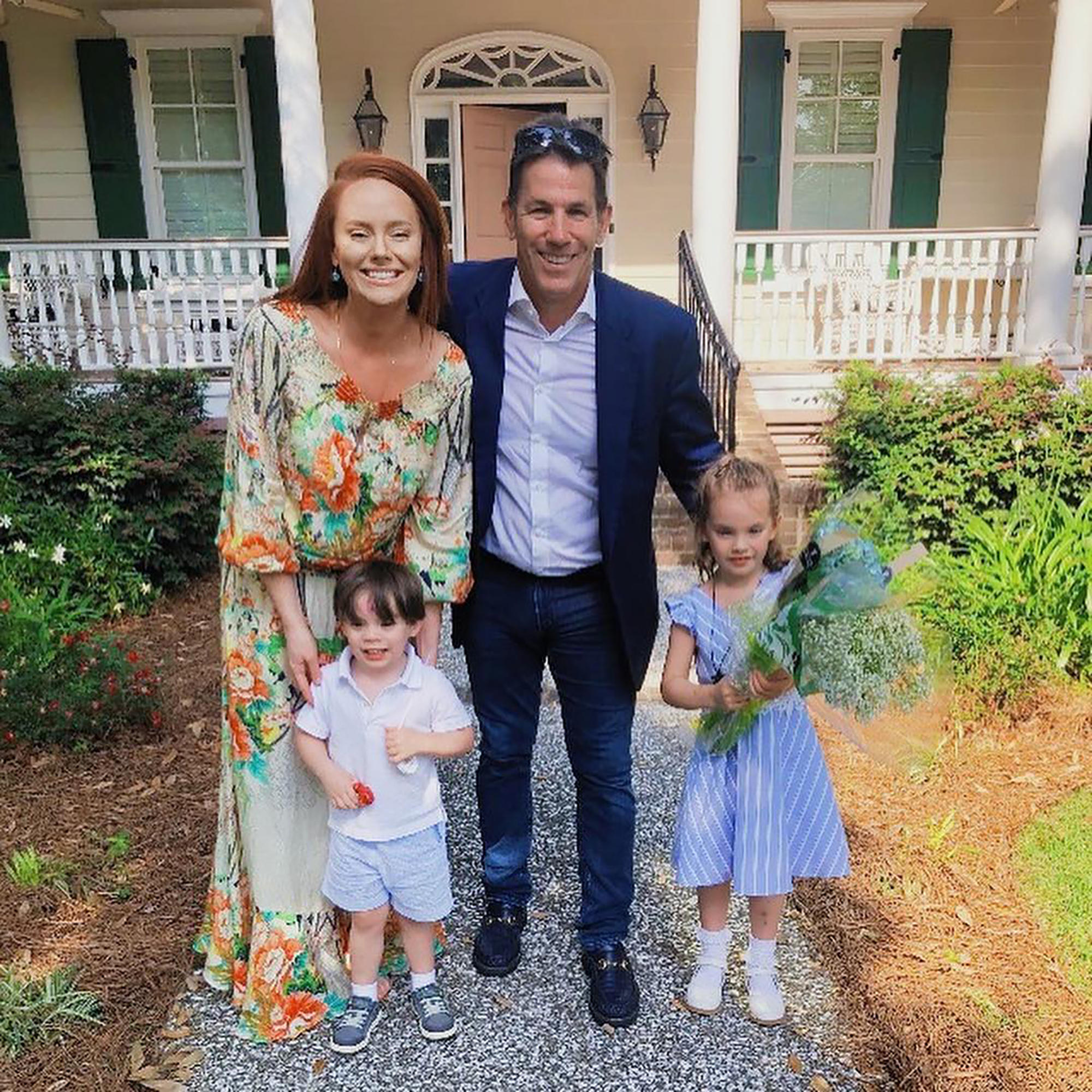 Dennis’ demotion came in the midst of fans speculating who else will make the cut for the next season. 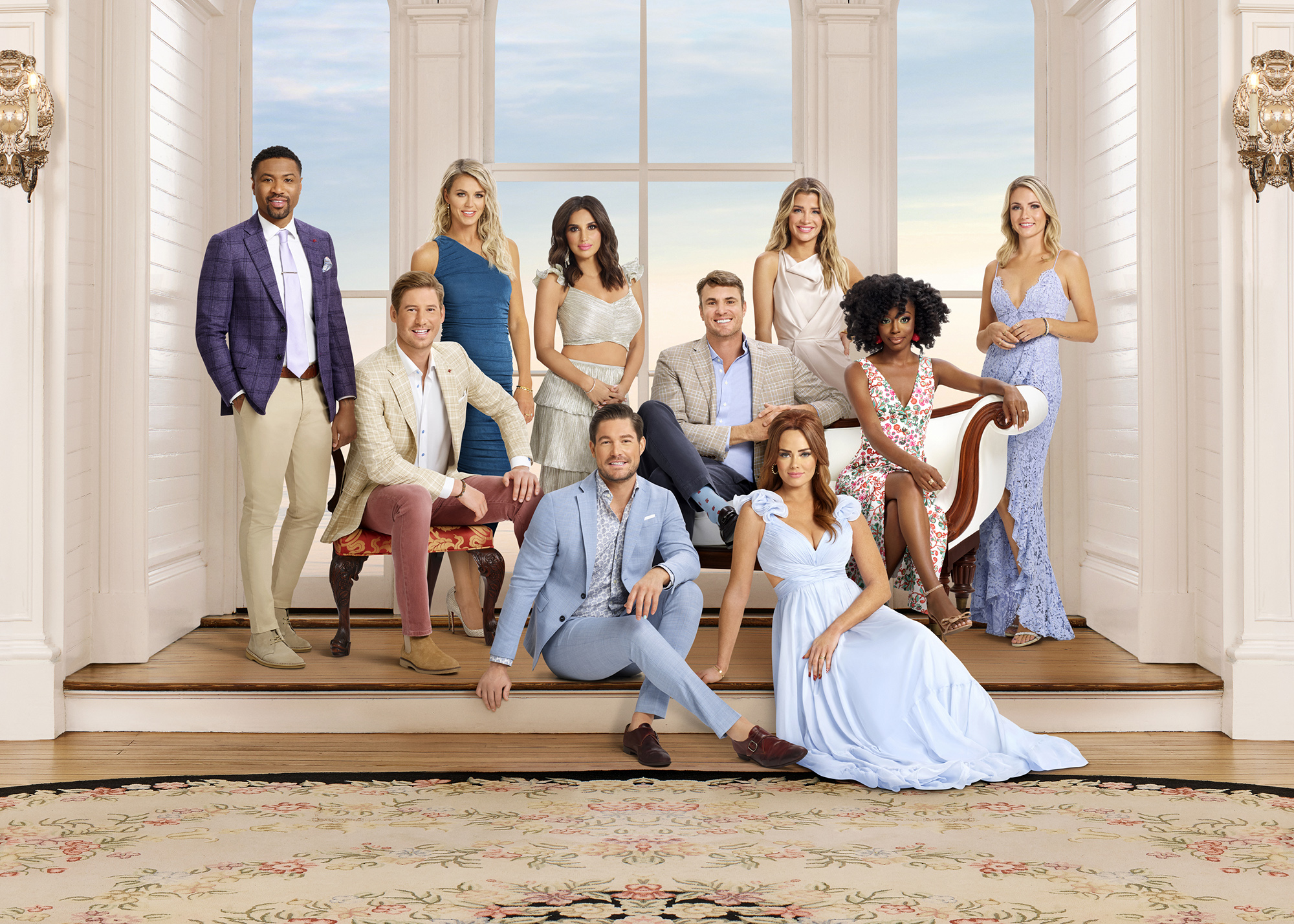 Notably, Conover’s ex-girlfriend Naomie Olindo — who returned after taking a few seasons off — was not mentioned in the report, nor were Rose’s ex-girlfriend Taylor Ann Green or Kroll’s ex Olivia Flowers.

Bravo has not released the official cast nor the premiere date for Season 9, but sources have told Page Six that filming begins soon.