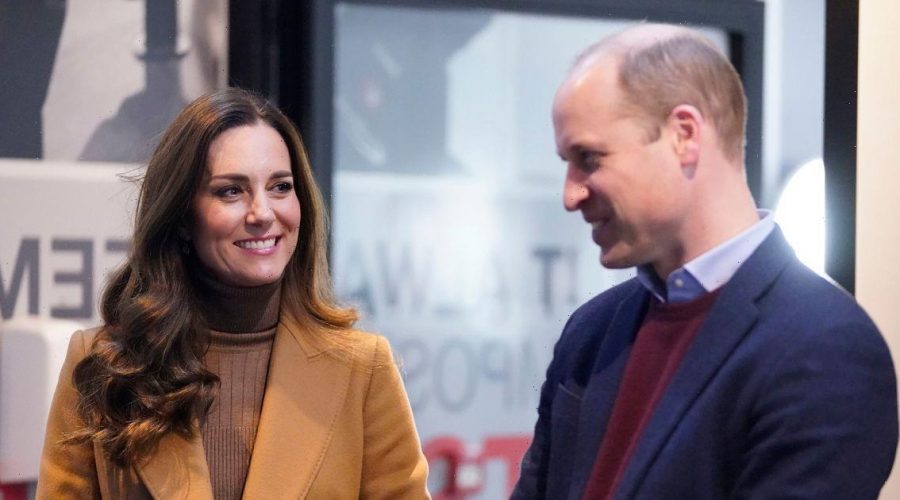 When Prince Charles takes to the throne, Prince William and Kate Middleton will receive a new title.

As a result, Us Weekly’s royal correspondent Christina Garibaldi has claimed that the moment will be “bittersweet” for the Duke of Cambridge as he watches his wife adopt his mother’s previous title.

The host of Royally Us said: “There are reports out there that it's going to be a very bittersweet moment for Prince William when his wife Duchess Kate receives her new title when Prince Charles becomes King.

“It's sometimes confusing that so many titles change when there are shifts in the monarchy but this is definitely going to be a historic title for Princess Catherine.”

Talking about the importance of the title, co-host Christine Ross added that Diana was the last person to hold the name as Charles' second wife Camilla Parker Bowles opted not to inherit the title. “She was Diana, Princess of Wales and it has become almost synonymous with Diana's name and her personality and her legacy is that of the Princesses of Wales so I think when Kate steps into that role it is going to be bittersweet because it’s going to stir up so many memories of his own mother.”

Andspeaking to The Telegraph, a source said: “This is her [Diana's] son and his wife, so in some ways it will be coming full circle – but it will also be a poignant reminder of what we all lost.”

Kate’s title will also change when William one day takes to the throne as she becomes Queen consort. The couple, who have been married for over ten years, first met during their time together at St Andrews University.

After going out for some morning runs, Kate spotted William eating in the dining hall,where he’d eventually invite her over to sit with him.

Writing in Vanity Fair, royal expert Katie Nicholls said: “Kate was a country girl who loved playing sports and was a keen swimmer, like William.

“She was also a good skier and, just like William, had enjoyed a gap year traveling around the world before going to St Andrews.

“Kate had spent several months in Florence, and she chatted with William about the Renaissance artists they would soon be studying and the courses they planned to take.”

For all your latest updates on all the latest Royal news, sign up to OK!'s daily newsletter.