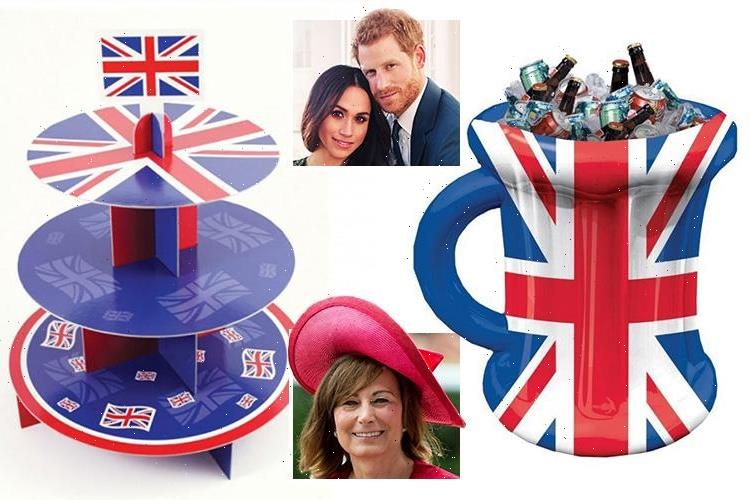 Carole and her husband Michael’s company Party Pieces have stocked up on everything from Union Jack flags, paper chains and confetti ahead of the eagerly-anticipated nuptials. 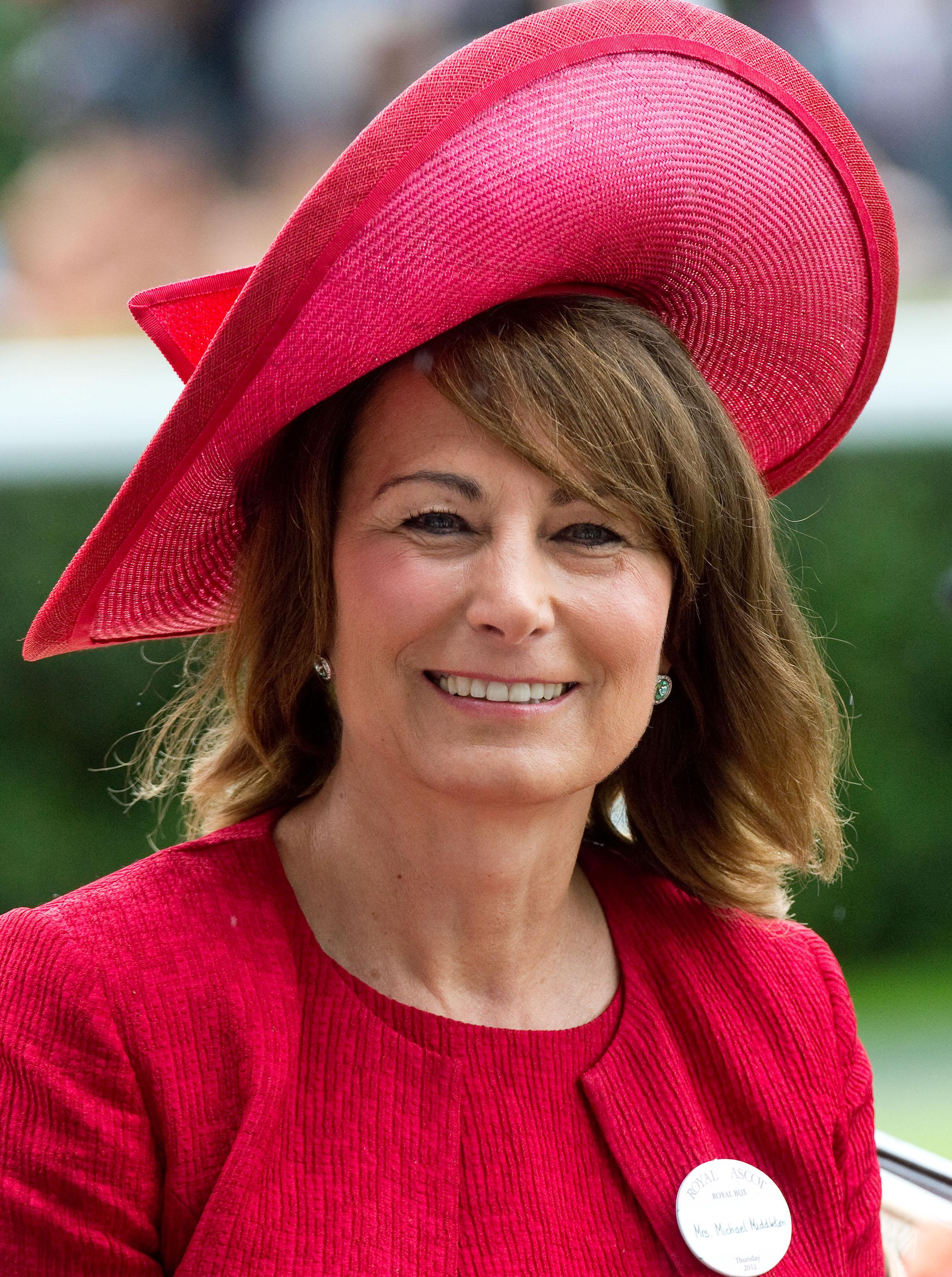 Shoppers can search for items by putting in "Royal wedding" into the search bar on the online party shop's website.

They are also selling pairs of Union Jack Head Boppers for just £1.99 and Bowler Hats for £1.49.

Their description for the plastic hats reads: “Complete the look with this fun Union Jack Bowler Hat.

“Ideal for national celebrations, you can show off your British style with this hilarious hat. 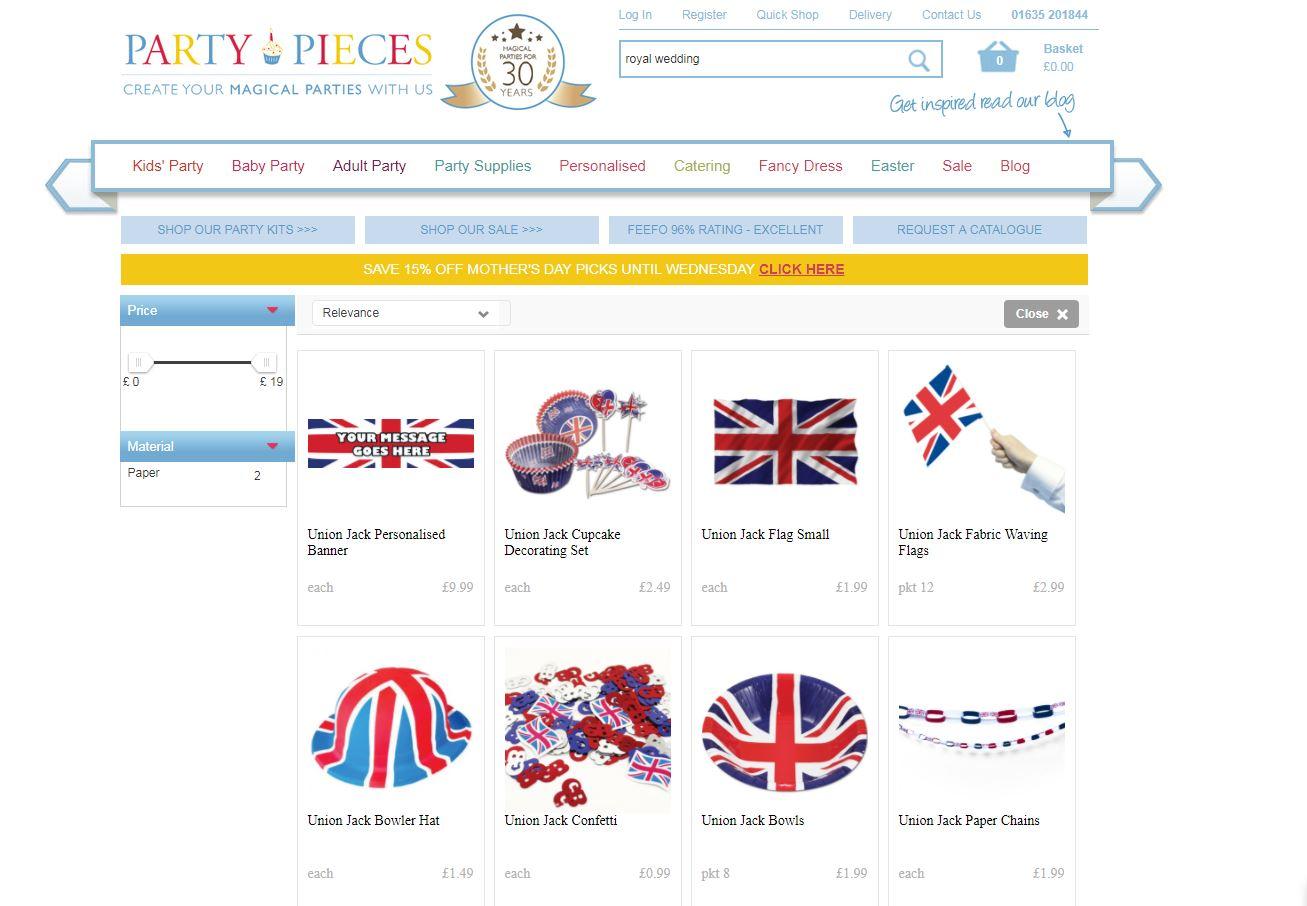 “Great for taking some funny photos and showing off your national pride!”

Prince Harry is set to wed American Suits actress Meghan on Saturday May 19 at St George’s Chapel, nestled in the grounds of Windsor Castle.

Carole and Michael, who live in a £6 million mansion and have owned Party Pieces for 30 years, will also be able to double their money later this year, when Princess Eugenie marries Jack Brooksbank on October 12. 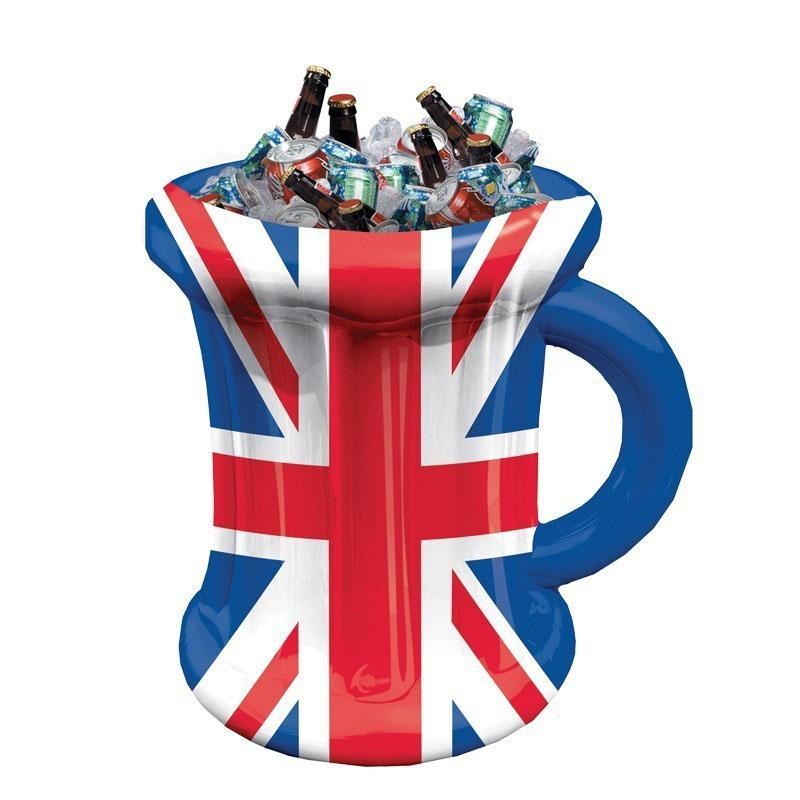 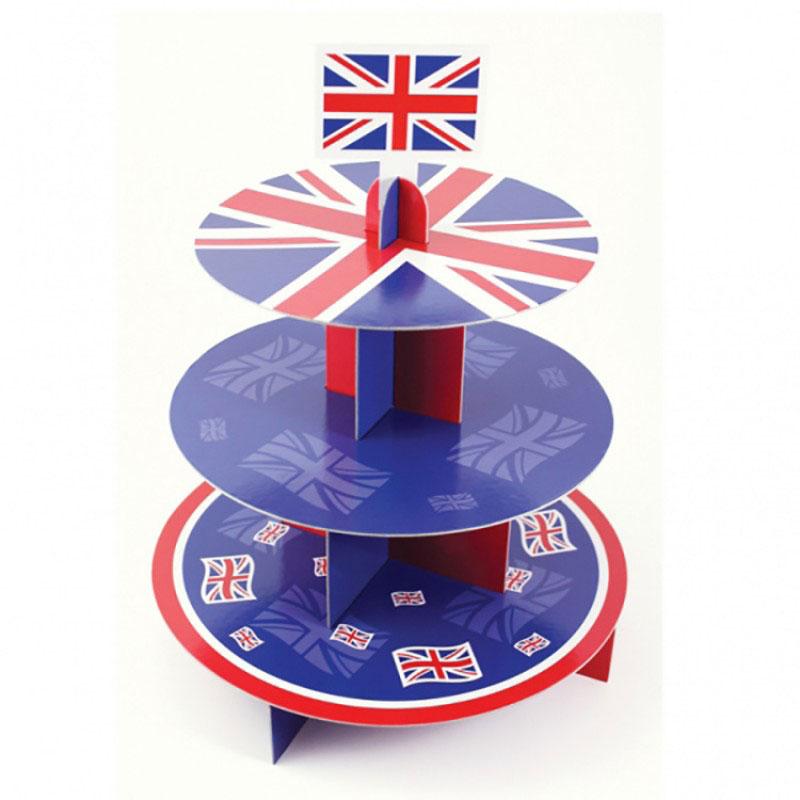 Catering for street parties, the couple are shifting paper plates, napkins and cups – emblazoned with the Union Jack – for less than two pounds, along with ready made British Flag Cakes, for £17.99. 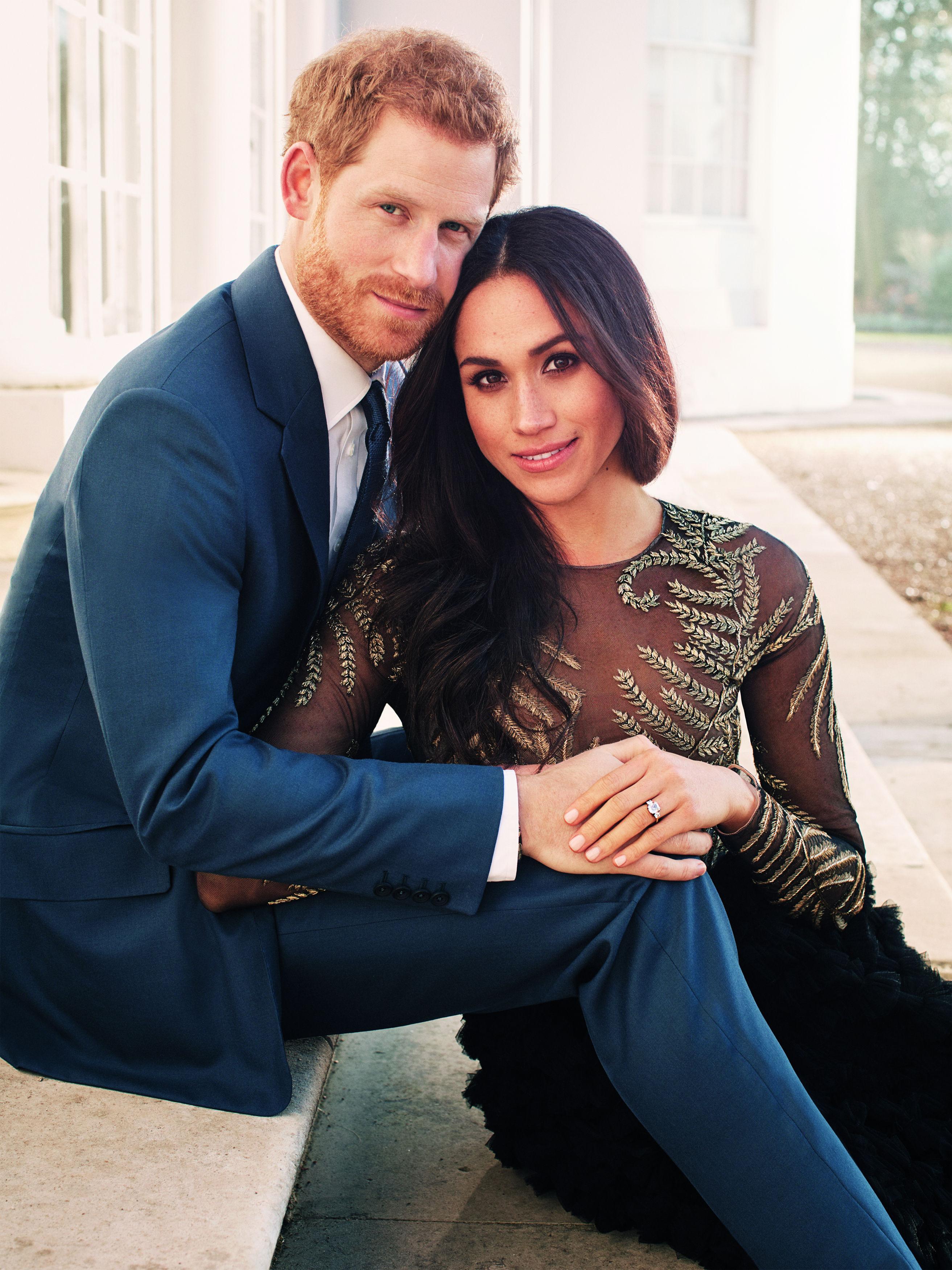 The Party Pieces’ website says: “If you're throwing a picnic, barbecue, street party or more, this Union Jack Inflatable Drinks Cooler is guaranteed to keep your beverages nice and chilled.

“Simply inflate the cooler, add some ice and pop in your bottles and cans of drink. A spectacular scene setter that is also practical for your British themed party.”

MOST READ IN MONEY 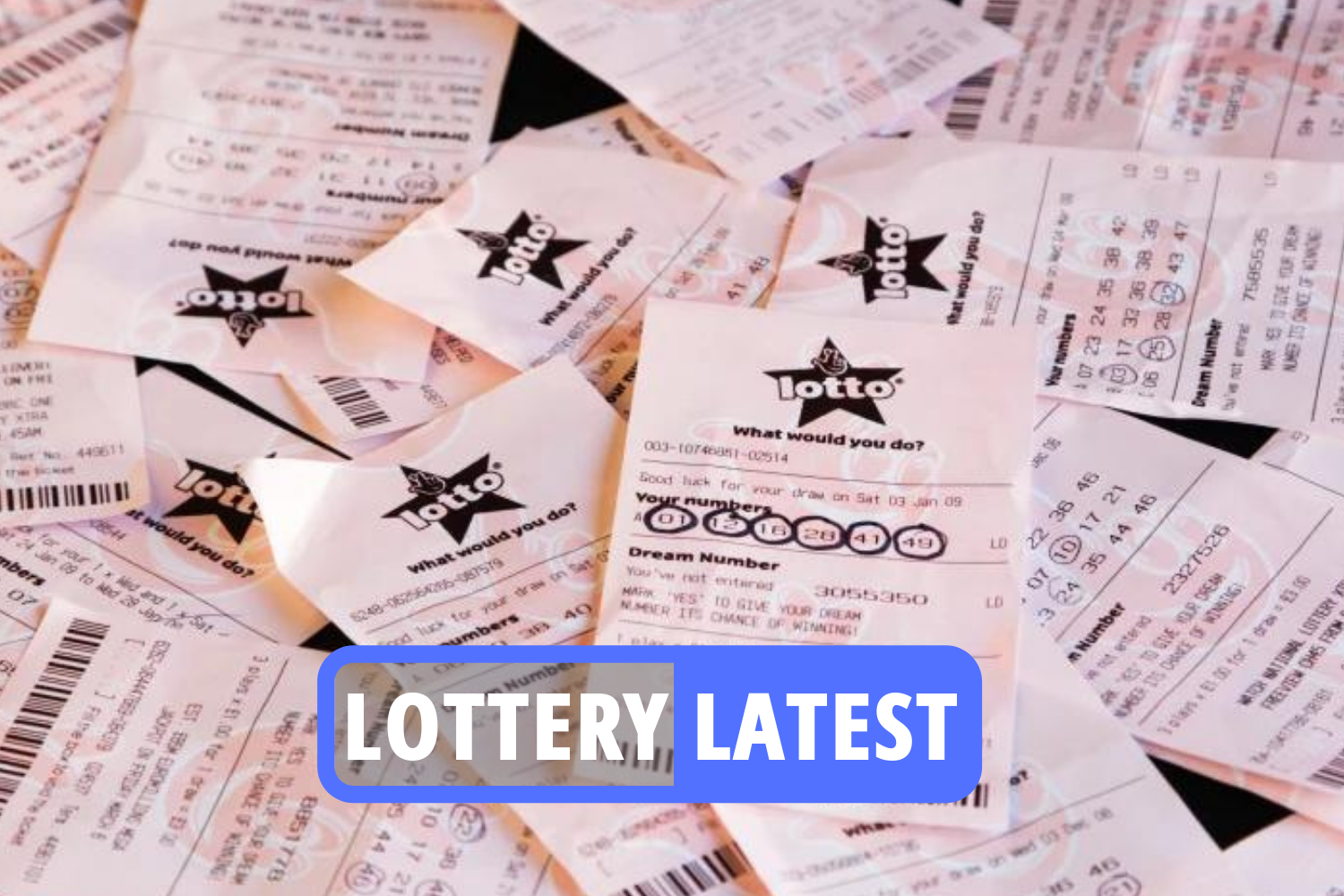 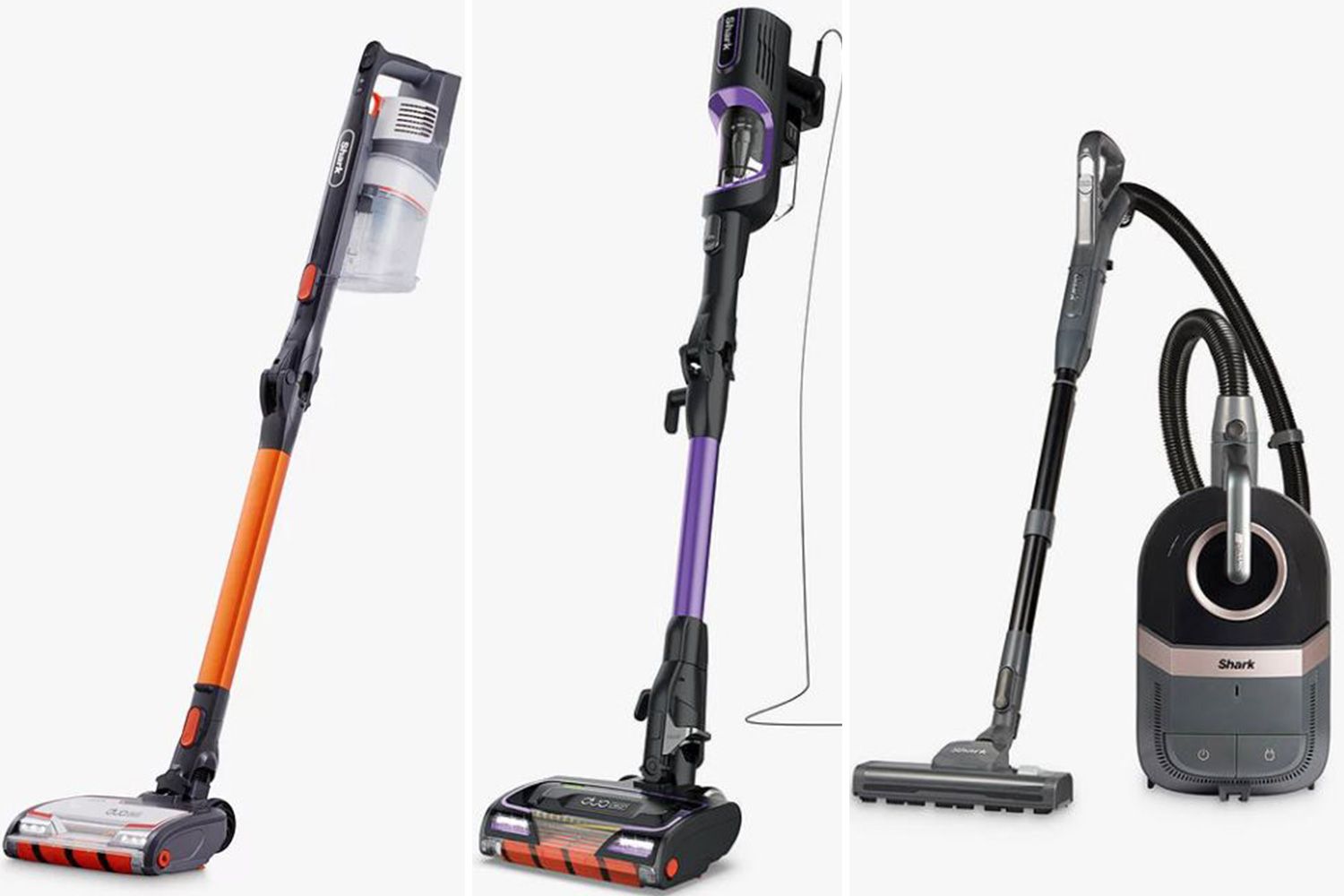 Last week, Prince Harry and Meghan Markle announced that they will invite over 2,600 members of the public to their big day, including many who have demonstrated strong leadership in communities around the UK.

Shortly after the engagement was announced, it was revealed that the wedding between Harry and Meghan will take place next spring in May.

The wedding is taking place at St George's Chapel, Windsor Castle, which is where Harry was christened when he was three months old.