Kanye West fans may soon be able to shop the rapper’s Yeezy shoes and clothing IRL.

Per a separate filing from same date, YZYSPLY would offer a broad range of clothing and footwear — everything from ski apparel to G-strings.

TMZ was the first to report the filings.

West, who launched his first Yeezy collection in 2015, currently releases his wares in drops on his Yeezy Supply website.

He also inked a 10-year deal with Gap in 2020, and has released two Yeezy Gap x Balenciaga collections so far this year. Still, having his own Yeezy-branded brick-and-mortar locations would take his brand — which was valued at between $3 and $4 billion in 2021 — to the next level. 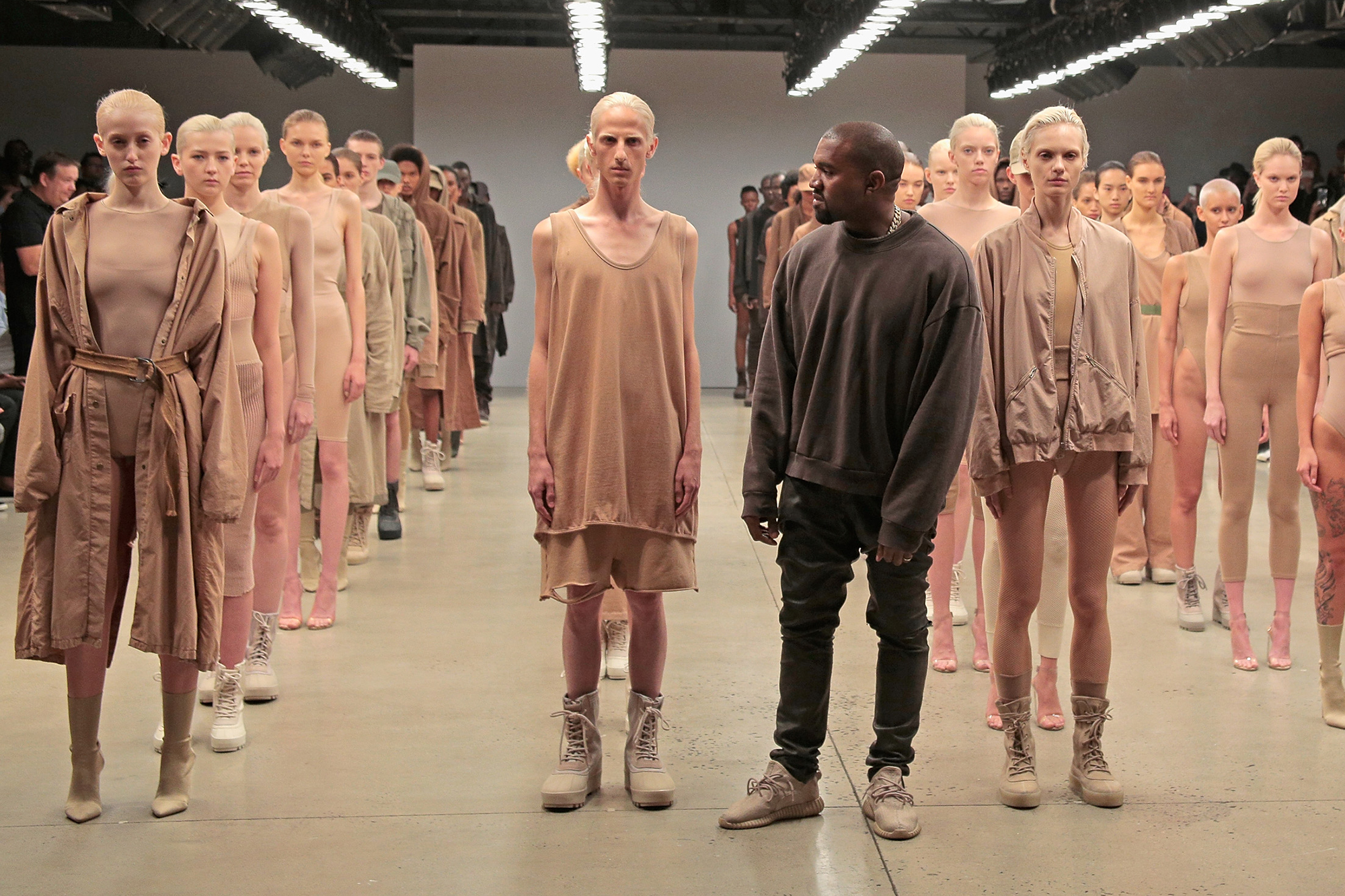 In a 2015 Vanity Fair interview, West discussed having his own stores one day.

“I can see the wood in my head, this beat-up wood. I can feel the energy of the space,” he told the magazine. 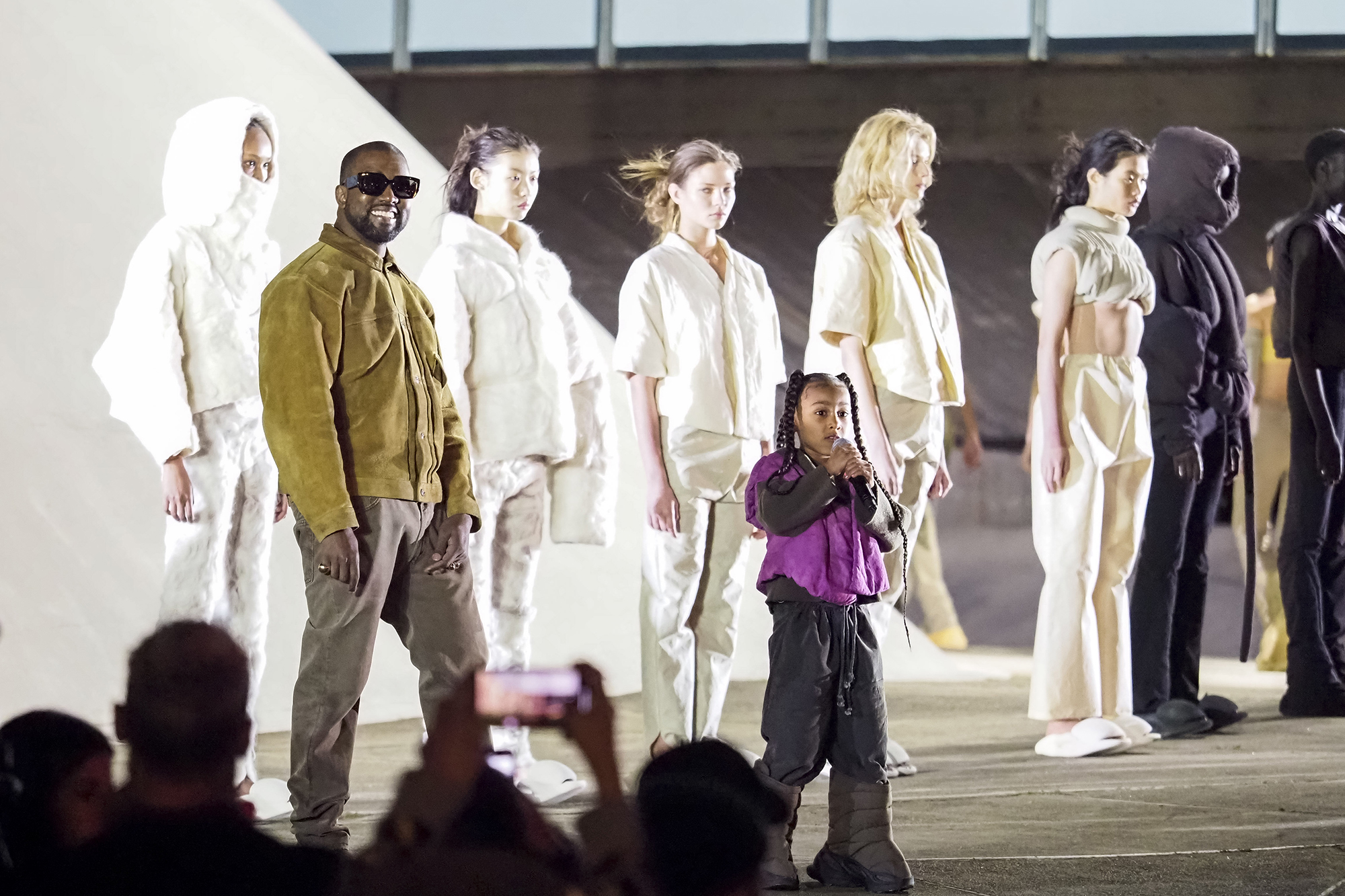