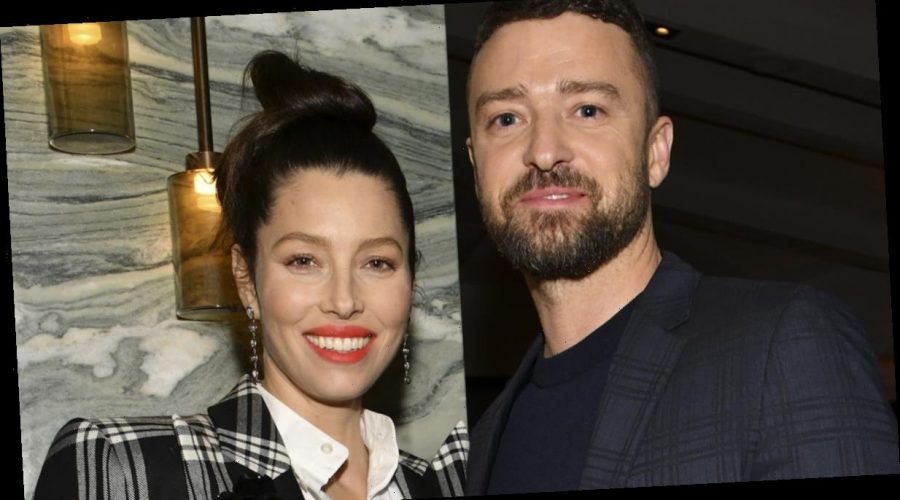 Ellen DeGeneres was one of the chosen few who knew the baby news and kept the secret.

While other celebrities have already spoken to the public about Justin Timberlake and Jessica Biel’s second child, the couple themselves never confirmed they were expecting — until now.

Appearing on “The Ellen DeGeneres Show” on Monday, the singer finally confirmed they recently welcomed Baby #2, a boy named Phineas. The two were already parents to son Silas, 5.

According to Timberlake, DeGeneres was actually “one of the first people outside our immediate family” they shared the news with. He and Ellen explained that during a FaceTime call together, Timberlake asked, ‘Hey, you wanna know a secret?’ before Biel walked into the frame and broke the news to her.

“I had completely forgotten, that’s how good of a secret keeper I am,” she joked.

“His name is Phineas, and he’s awesome and he’s so cute, and nobody’s sleeping,” said Justin. “But we’re thrilled. We’re thrilled and couldn’t be happier. Very grateful.” 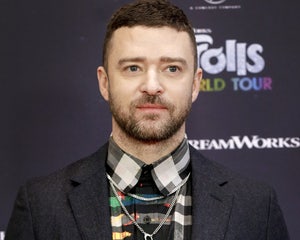 When asked what’s different now that they have two children instead of one, Timberlake joked he and Biel, “Don’t see each other anymore.” He added, “It’s a lot of fun, but I guess the saying goes, you go from a zone defense to a man-to-man really quickly. Sort of like split, like, ‘You go get that one, I’ll get this one!'”

“It’s great, Silas is super excited,” he added of Phineas’ older brother. “Right now, he’s very much liking it. But, you know, Phin can’t walk yet or chase him down, so I don’t know. We’ll see what happens.”

News of the couple’s second kid first broke back in July 2020, before stars including Lance Bass and Bryan McKnight confirmed the news. Neither Timberlake or Biel, however, ever commented on the reports at the time. 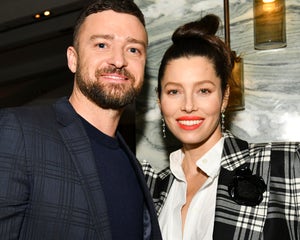