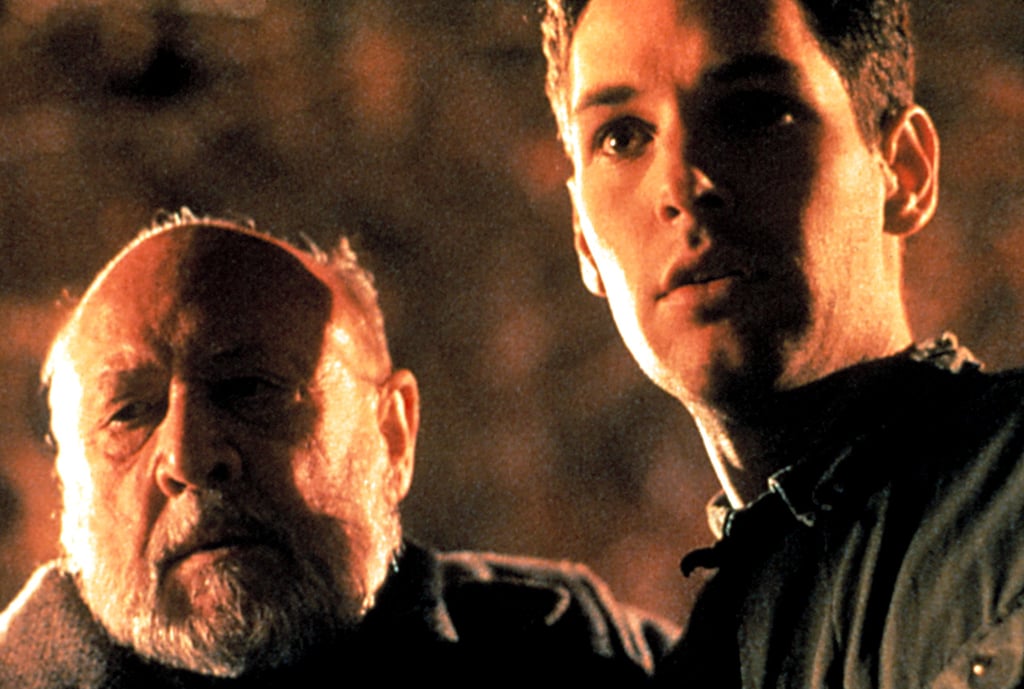 A long time ago, in a horror movie galaxy far, far away, a young Paul Rudd faced off against infamous serial killer Michael Myers in the sixth movie in the franchise, 1995’s Halloween: The Curse of Michael Myers. Although the film definitely isn’t one of the franchise’s best, Rudd, fresh off of his endearing role in Clueless, is one of the movie’s sole bright spots. He plays the grown-up version of Thomas “Tommy” Doyle, who appears as a child in John Carpenter’s original Halloween, played by child actor Brian Andrews. (For what it’s worth, the character also has a cameo in Halloween 4: The Return of Michael Myers.)

In the fifth film, Tommy has come a long way from the pesky 8-year-old who Laurie Strode (Jamie Lee Curtis) is supposed to be watching on the fateful night her friends are massacred by the butcher knife-wielding killer in the first movie. Now older and presumably wiser, Tommy has become obsessed with Michael’s infamy and thinks he can figure out what drives the murderer if he does enough research, eventually leading to a few close calls with Michael himself.

As we’re all well aware, not only did Rudd’s character survive the movie, but his real-life career also took off after the mid ’90s. He eventually nabbed roles in dramatic projects like Romeo + Juliet and The Cider House Rules, as well as beloved comedic turns in titles like Wet Hot American Summer and Friends. Fortunately photos are forever, which means you can travel back to 1995 to see baby-faced Rudd in action in the horror flick ahead!