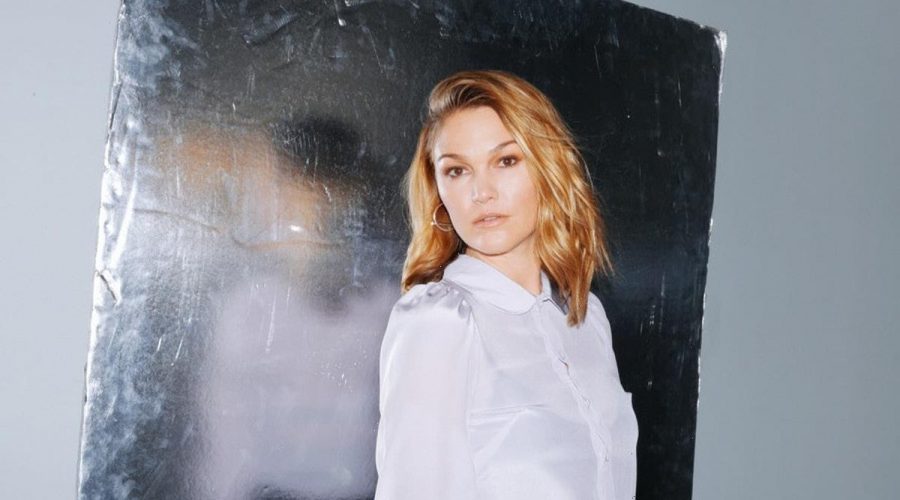 “My peers were all studying to be doctors, so that’s humbling,” said Stiles. 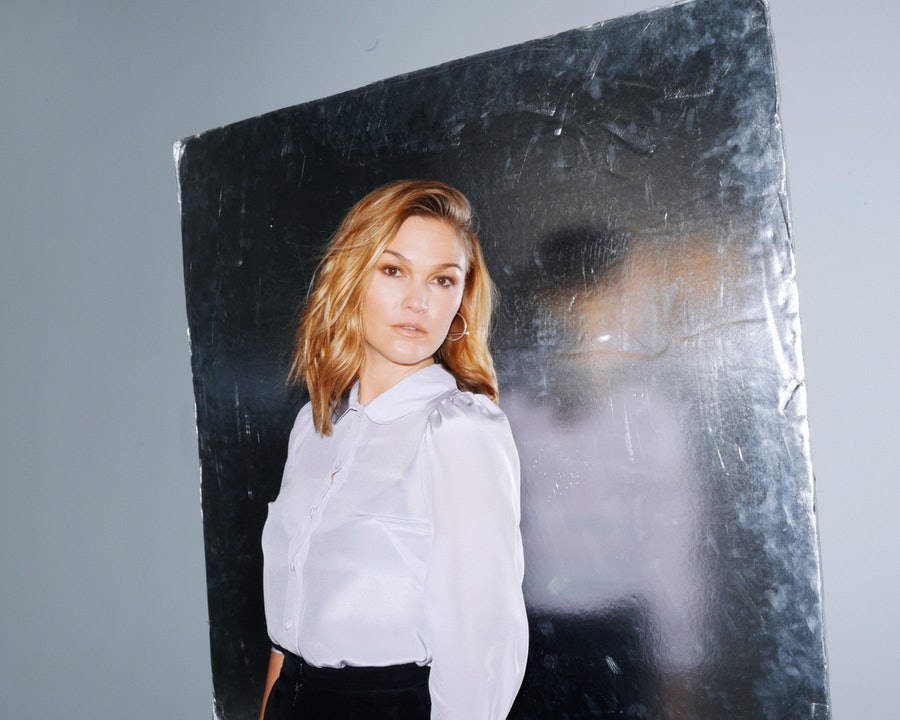 Julia Stiles wasn’t just a beloved 90s teen movie star, she was the go-to actress for headier roles that required a bit more nuance and thoughtfulness than say, perhaps, any of the characters in American Pie. Her breakout performance as Kat Stratford in 10 Things I Hate About You has only grown in relevancy and nostalgia, while Down To You captured the college-aged New York City experience. As it turns out, Stiles lived the Down To You experience as a student at Columbia University — though her college classmates were too busy cramming for exams to be impressed with her celebrity status.

“My peers were all studying to be doctors, so that’s humbling,” recalled Stiles on a recent episode of People In The 90s podcast from People Magazine. That cognitive and physical dissonance from the Hollywood experience “insulated” her from the pressures of fame, and “I think, very quickly, I was able to focus on school,” Stiles said. “It would put things in perspective a lot.”

Still, there were a few awkward moments when her professional acting career and quiet student life collided. Stiles remembered when “a limo for the MTV Movie Awards [pulled] up in front of my dormitory with my name on it. Where it’s like, you’re like, ‘oh god.’” The mortification in her voice is palpable, but she took it in stride, and buckled down into her studies, eventually earning her Bachelor’s degree in English.

In her youth, Stiles also revealed that, like Kat Stratford, she was a huge Ani DiFranco fan. As she became more famous, Stiles fretted about what DiFranco would have thought of her as an outside contemporary. “I remember thinking, ‘would Ani DiFranco think that I’m a sellout?’ because I’m in a Hollywood movie?” wondered Stiles. She eventually gravitated towards hip-hop, no doubt inspired by her role in Save The Last Dance.

Nowadays, Stiles is blessedly experiencing a renaissance in her career. She played the writer Elizabeth in Hustlers, who is based on Jessica Pressler, the journalist who wrote the story about the real-life hustling strippers for New York Magazine. Stiles also portrays Georgina Clios in Riviera, which has just been renewed for a third season.