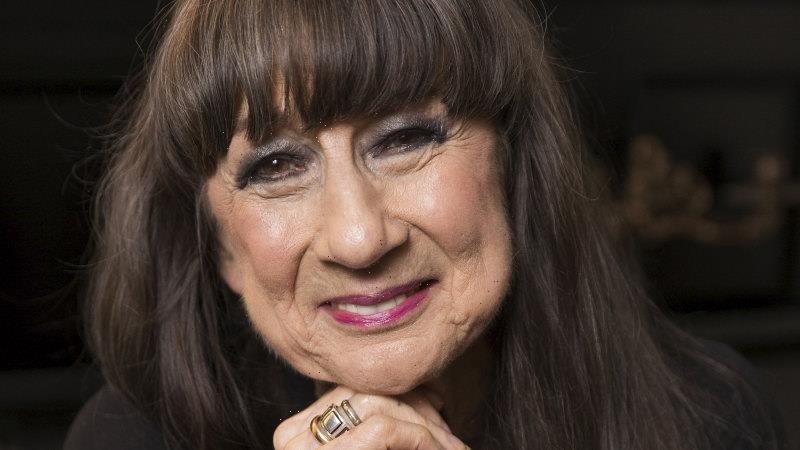 Judith Durham, lead singer of The Seekers and one of Australia’s most prolific performers, has died aged 79 after a long battle with illness.

Durham, OAM, died in a Melbourne hospital on Friday evening, Universal Music confirmed in a statement. 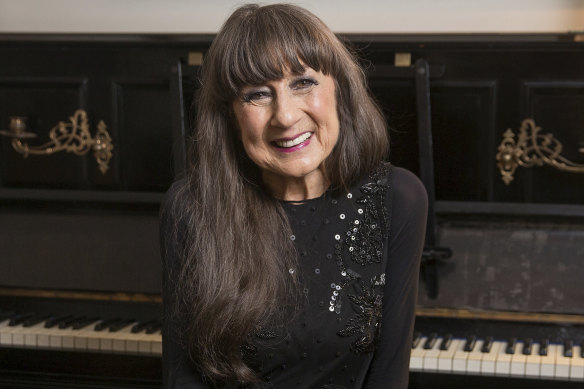 The following statement was made on Saturday evening:

It is with overwhelming sadness that Musicoast Pty. Ltd. and Universal Music Australia announce the death of international music legend Judith Durham, aged 79.

After a brief stay in the Alfred Hospital, Judith was admitted to Palliative Care on Friday 5 August, where she passed away peacefully that evening. Her death was a result of complications from a long-standing chronic lung disease. 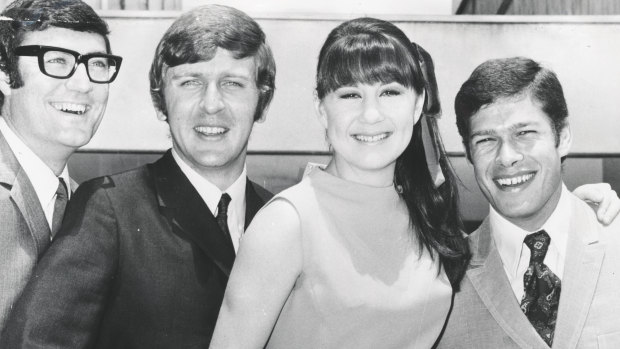 In making the announcement, Judith’s biographer and The Seekers management team member Graham Simpson said: “This is a sad day for Judith’s family, her fellow Seekers, the staff of Musicoast, the music industry and fans worldwide, and all of us who have been part of Judith’s life for so long.”

Judith’s beloved sister Beverley Sheehan spoke of the closeness they shared throughout life, including their love of music. “Judith’s joy for life, her constant optimism, creativity and generosity of spirit were always an inspiration to me.“

Judith’s nephew Tony Sheehan – speaking for his brother Ben and sister Belinda – said, “We have been blessed to share our lives with her.”

On behalf of Keith Potger AO and Bruce Woodley AO, Athol Guy AO said, “Our lives are changed forever losing our treasured lifelong friend and shining star. Her struggle was intense and heroic – never complaining of her destiny and fully accepting its conclusion. Her magnificent musical legacy Keith, Bruce and I are so blessed to share.“

George Ash, President, Universal Music Australia and New Zealand said: “Great artists become part of our fabric and our extended family, and Judith Durham was no exception. She was a force of nature, constantly energised with a passion for music and life. We were all privileged to have known Judith and heard her heavenly voice. We are deeply saddened by her passing and will miss her dearly.”

Cyrus Meher-Homji, OAM, Senior Vice President, Classics & Jazz at Universal Music Australia and New Zealand said: “How would a five-year-old understand the message and spirit of The Carnival Is Over? Perhaps not, but that is the age at which I first encountered Judith Durham and The Seekers, and I was entranced. In 2011, we at Universal Music Australia were lucky enough to sign Judith Durham to Decca Australia, at which time Judith wrote of her happiness, knowing that ’the Universal/Decca family now also hold on to my dream and mission to uplift and bring happiness to music fans around the world. High above, the dawn awaits you, Judith. Your artistry will forever be enshrined in our souls.”

We wish to acknowledge and thank the dedicated team of doctors and nurses at Alfred Hospital for their outstanding care and compassion.

Judith’s family has asked for privacy at this time.

Our Breaking News Alert will notify you of significant breaking news when it happens. Get it here.