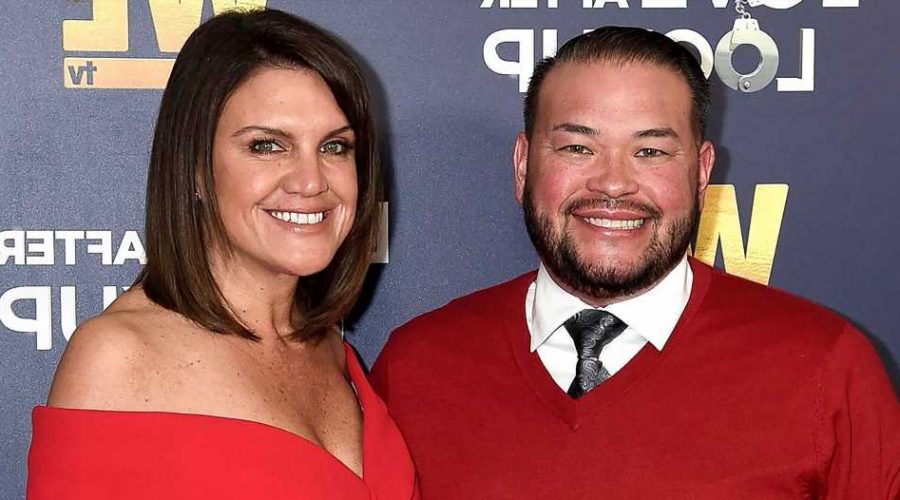 On the mend. Colleen Conrad, who is dating Jon Gosselin, revealed that she was diagnosed with breast cancer earlier this year and recently had a single mastectomy.

“I have been putting this off and debated even posting,” she began in an Instagram post shared on Saturday, August 7. “I went for a mammogram on 4/15. I had put it off for almost 2 1/2 yrs due to lack of time and Covid and later got a call that a mass was found in my right breast. Everything after that happened so fast.”

Less than one week after the mammogram, Conrad’s doctor called to confirm that she had stage 2 cancer but had tested negative for both the BRCA1 and BRCA2 genes that are associated with a higher risk factor. “Everything seemed so surreal,” she wrote. 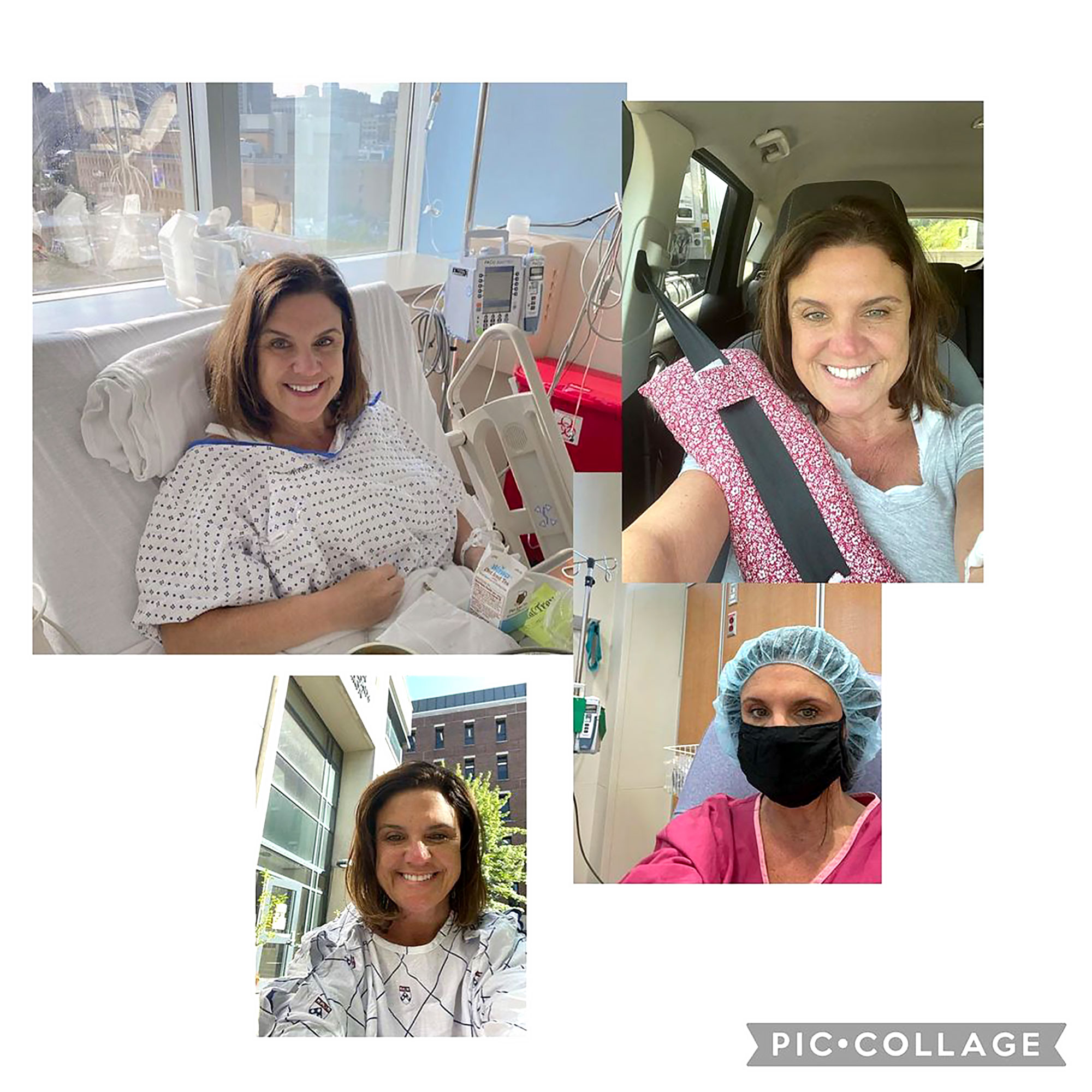 In July, she had a single mastectomy and a DIEP flap procedure to reconstruct her breast. “I feel good,” she continued. “The DIEP flap was a personal choice for me. I am very happy with the outcome but I also had amazing surgeons at Penn Medicine in Philadelphia.”

Since her surgery, Conrad’s doctors downgraded her cancer to stage 1, but she added that she’s still waiting to find out if she’ll need chemotherapy.

“The reason I decided to post this was that I was lucky that it was caught early,” she explained. “And to remind everyone not to put off your mammograms and do your monthly breast exams. Set a monthly alarm if needed. Even men, who can also get breast cancer. Early detection will make the world of difference and give you a better fighting chance.”

The nurse practitioner and Gosselin, 44, celebrated their sixth anniversary together in November 2020.

“We’ve been through a lot together and everyday I love you more and more,” Conrad wrote via Instagram at the time, captioning a photo of the pair in a loving embrace. “I can’t imagine you not being in my life. I can’t wait to see what the coming years have in store for us! Happy 6th Anniversary Jon!!”

The Jon & Kate Plus 8 alum shares eight kids with his ex-wife, Kate Gosselin: 20-year-old twins Cara and Mady and 17-year-old sextuplets Hannah, Collin, Aaden, Joel, Leah and Alexis. Conrad also has two children of her own from a previous relationship.

For Mother’s Day in 2020, Collin gave a shoutout to Conrad in an Instagram post, describing her as “so much more than a mother” to him.