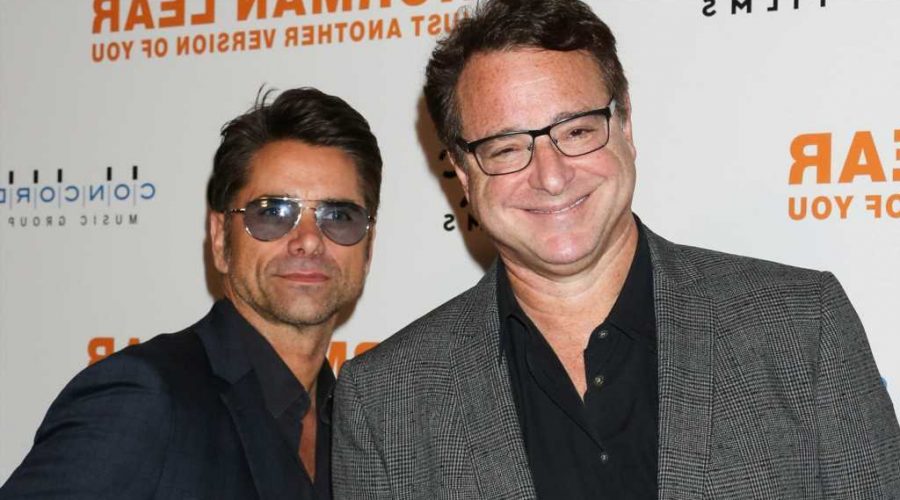 "Bob loved Broadway and I know the community loved him."

John Stamos called out The Tony Awards from excluding his “Full House” costar and longtime friend Bob Saget from the show’s In Memoriam segment on Sunday night.

Stamos actually heard Saget wouldn’t be included hours before the show actually aired, taking to Twitter earlier in the day to express his frustration and disappointment.

“Disappointed to hear that @bobsaget will be LEFT OUT of the In Memoriam segment tonight @TheTonyawards,” he tweeted. “Bob was brilliant in The Drowsy Chaperone & Hand to God. Come on @BroadwayLeague and @TheWing! Do the right thing! Bob loved Broadway and I know the community loved him.”

“Let’s make some noise about this everyone – and send our love and good wishes to the hosts @ArianaDeBose, @JulianneHough and my buddy @DarrenCriss and all the well-deserved nominees,” he added. 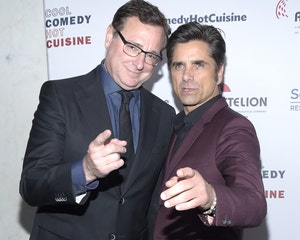 As Stamos mentioned, Saget appeared in the Broadway musical “The Drowsy Chaperone” for a four-month engagement during the show’s 2006-2007 run — as well as the stage play “Hand to God” in 2015.

Despite Stamos’ plea, Saget was not added to the show’s live tribute, which included a performance by Billy Porter and mentions of names like William Hurt, Sidney Poitier and Stephen Sondheim.

Saget was honored elsewhere on Sunday night, as both the comedian’s late wife Kelly Rizzo and Stamos attended to Critics Choice Real TV Awards — where Bob was given a posthumous Impact Award. Saget actually hosted the first awards back in 2018, when it was originally called the NPACT Impact Awards.

For Rizzo, it was the first red carpet she had done without him since his death on January 7, 2022.

“It’s just so special to be here to honor him, but also still so weird and surreal at the fact that he’s not here,” she told PEOPLE. “This is the first red carpet I’ve done without him. It’s very strange. I feel like he’s waiting in the wings and he’ll be like, ‘Honey, I’ll be there in a few minutes.’ It still doesn’t feel right, but all we can do is our best and be here to celebrate him and his legacy. That’s all I want to do.”

Stamos, however, was by her side all night. 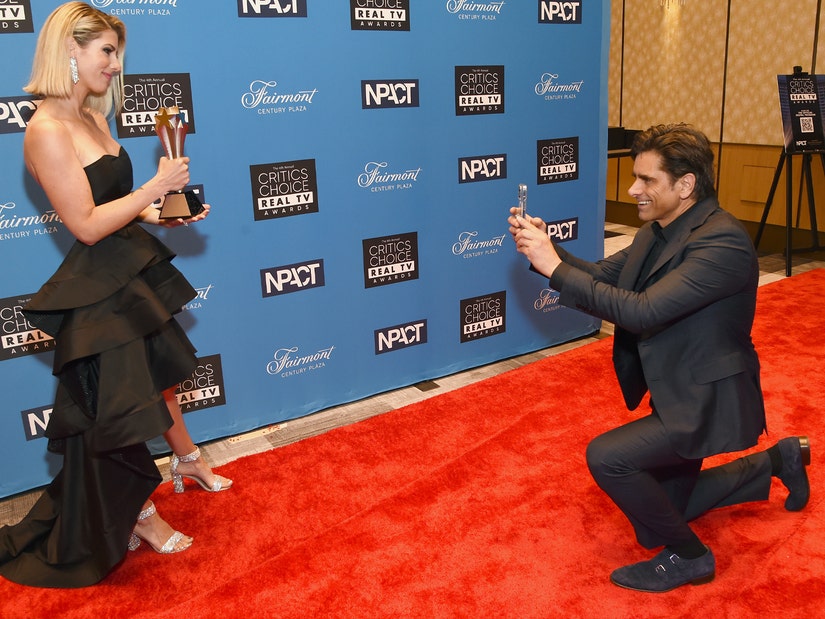