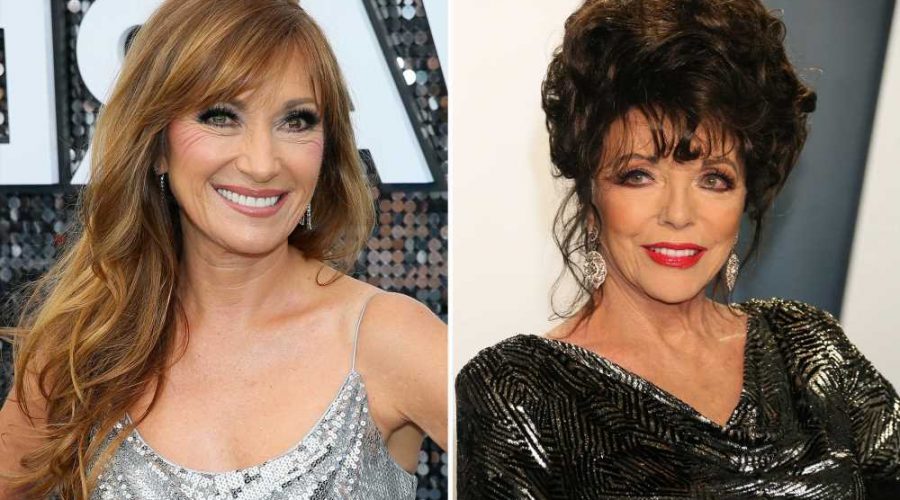 Joan Collins is hitting back at fellow actress Jane Seymour.

On Friday, the “Dynasty” star, 88, posted a photo of herself writing alongside it: “I am another #actress in #hollywood who hasn’t had any “work” done @janeseymour – there’s many of us! @dailyexpress.”

Collins was referencing a recent interview that Seymour, 71, gave to the Daily Express in which she claimed to never having gone under the knife.

“I am unusual in Hollywood in not having work done. I only know one other actress who hasn’t had it – though she might have now!” the “Dr. Quinn, Medicine Woman” star said.

“I felt as an actress, I needed to have all the moving parts moving. And I’m at the point in life where it’s not all about looking perfect – it’s about playing a character,” she added.

Perhaps Seymour doesn’t remember speaking to People magazine in 2007 when she copped to getting some work done around her eyes.

“Genetically I had baggy eyes, and photographers said they didn’t want to spend money endlessly having to eradicate the bags,” she said about the “minor” procedure more than a decade ago.

And that’s not all.

Seymour has previously confessed to having had breast implants at the age of 40. 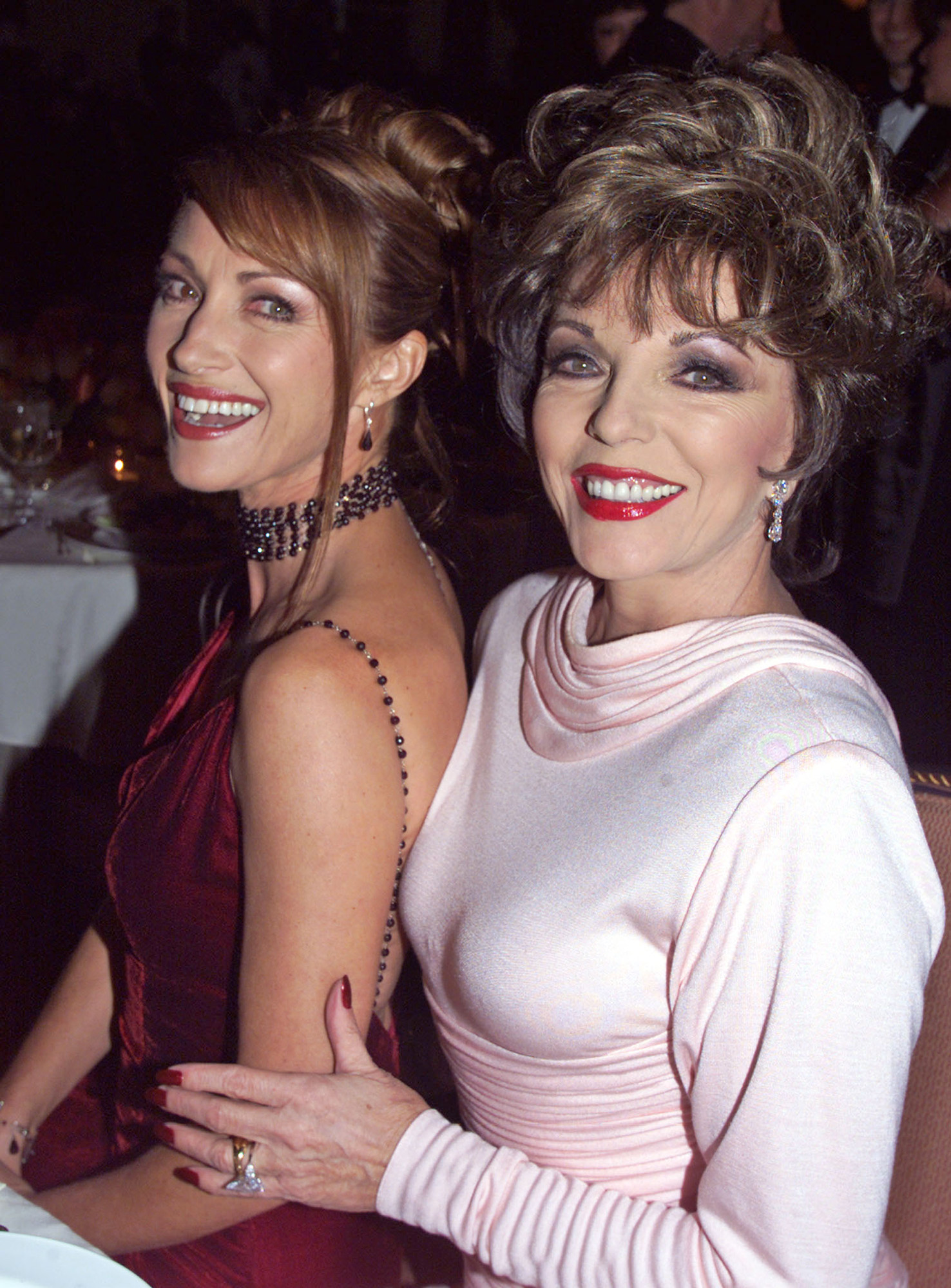 “When I was 40, and I’d gone through a horrible divorce, I had breast implants. I did it because I breastfed my babies and there was nothing left,” she told HauteLiving. “I was working as an actress, and though I was against it, it seemed the right thing to do.”

The English-born actress also confessed to trying Botox “once and I didn’t like it at all. The real problem was, just as an actress, I couldn’t use my facial muscles. I’ve not done that since.” 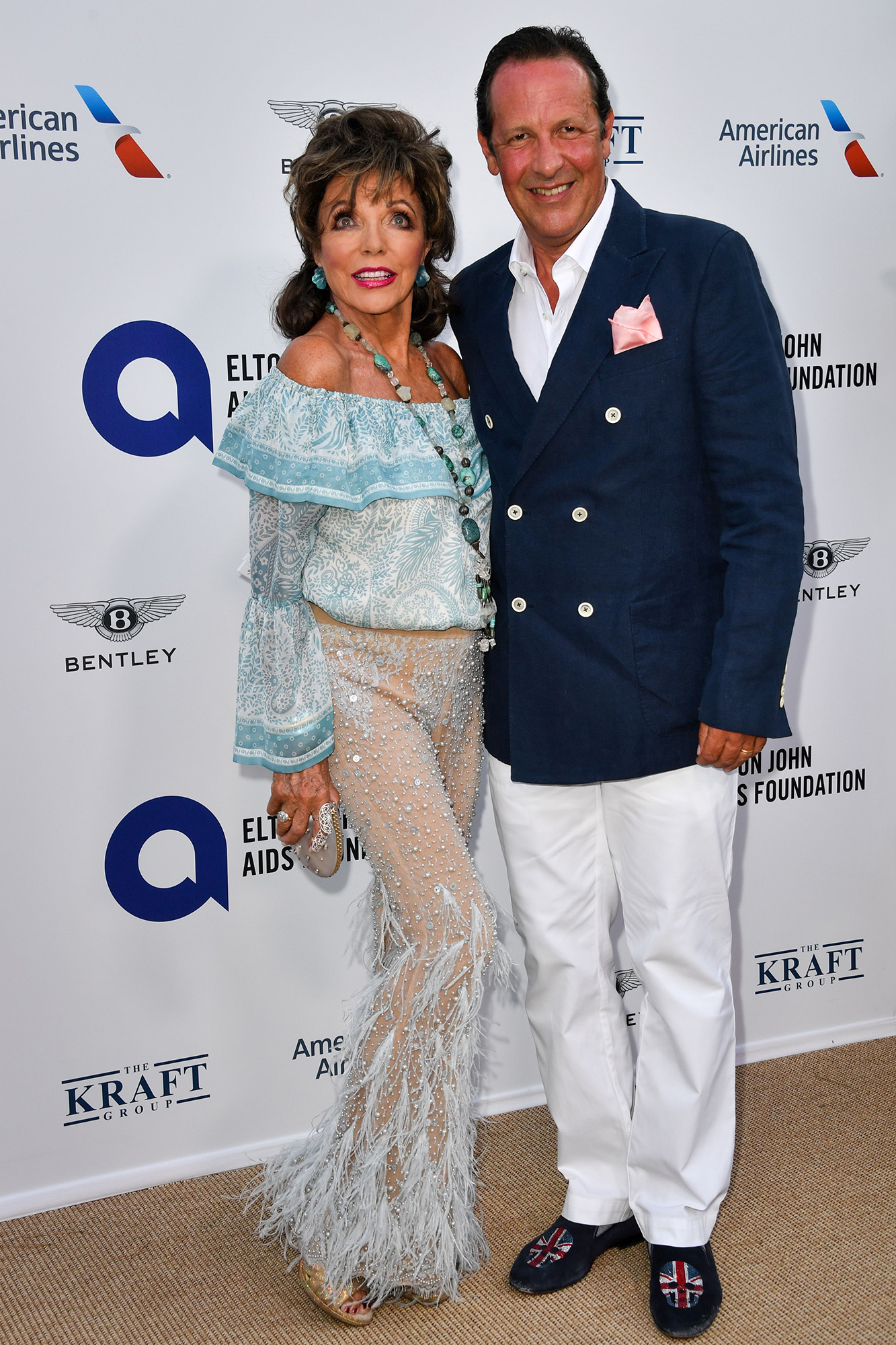 Collins has always denied getting any plastic surgery and has slammed the Kardashians for their alleged fondness for it.

“Kris Jenner, the mother, is a good friend of mine,” Collins wrote in her book “My Unapologetic Diaries,” “and I don’t want to be rude about her children, but there’s an awful lot of surgery there and I’ve talked to my friends about it, as I’m sure you have, the bottoms, the tiny waists.”