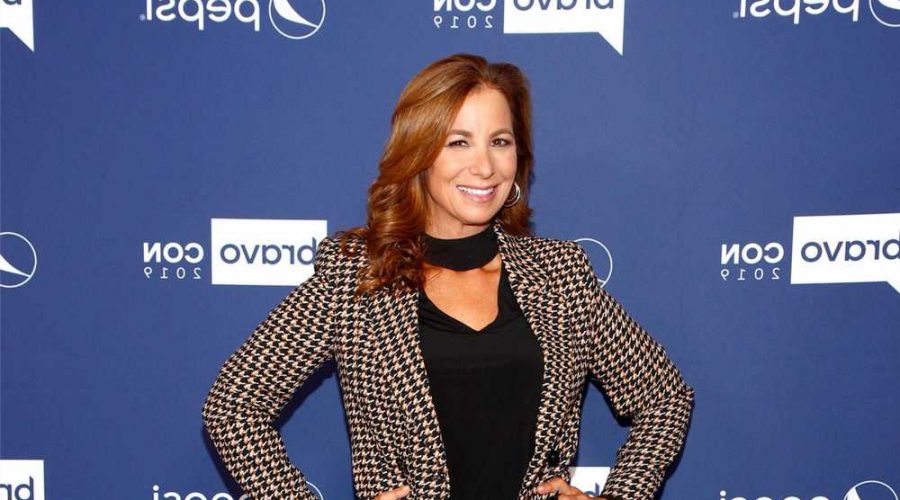 Being one of New York City’s ladies who lunch isn’t all champagne at The Plaza, tea sandwiches and calling Lee Radziwill a bitch.

Sometimes, apparently, it also involves going 15 long and bloody rounds… over a Rite Aid in something called Canton, Ohio.

Page Six has learned that racehorse-owning, Hamptons summer-ing, upholstery doyen Jill Zarin is locked in a knock-down-drag-out battle over a fabulously appointed yet tastefully restrained strip-mall pharmacy with sweeping views that take in a Wendy’s, an Arby’s and a drive-thru liquor store, and which boasts over a hundred feet of prime frontage on a unremarkable Midwestern intersection.

It seems that as well as leaving her, one imagines, swathes of diamonds and strings of pearls, Zarin’s late husband Bobby bought her — presumably in a romantic outburst — more than one Rite Aid store. We’re told Bobby forked over $650,000 for the location in question. 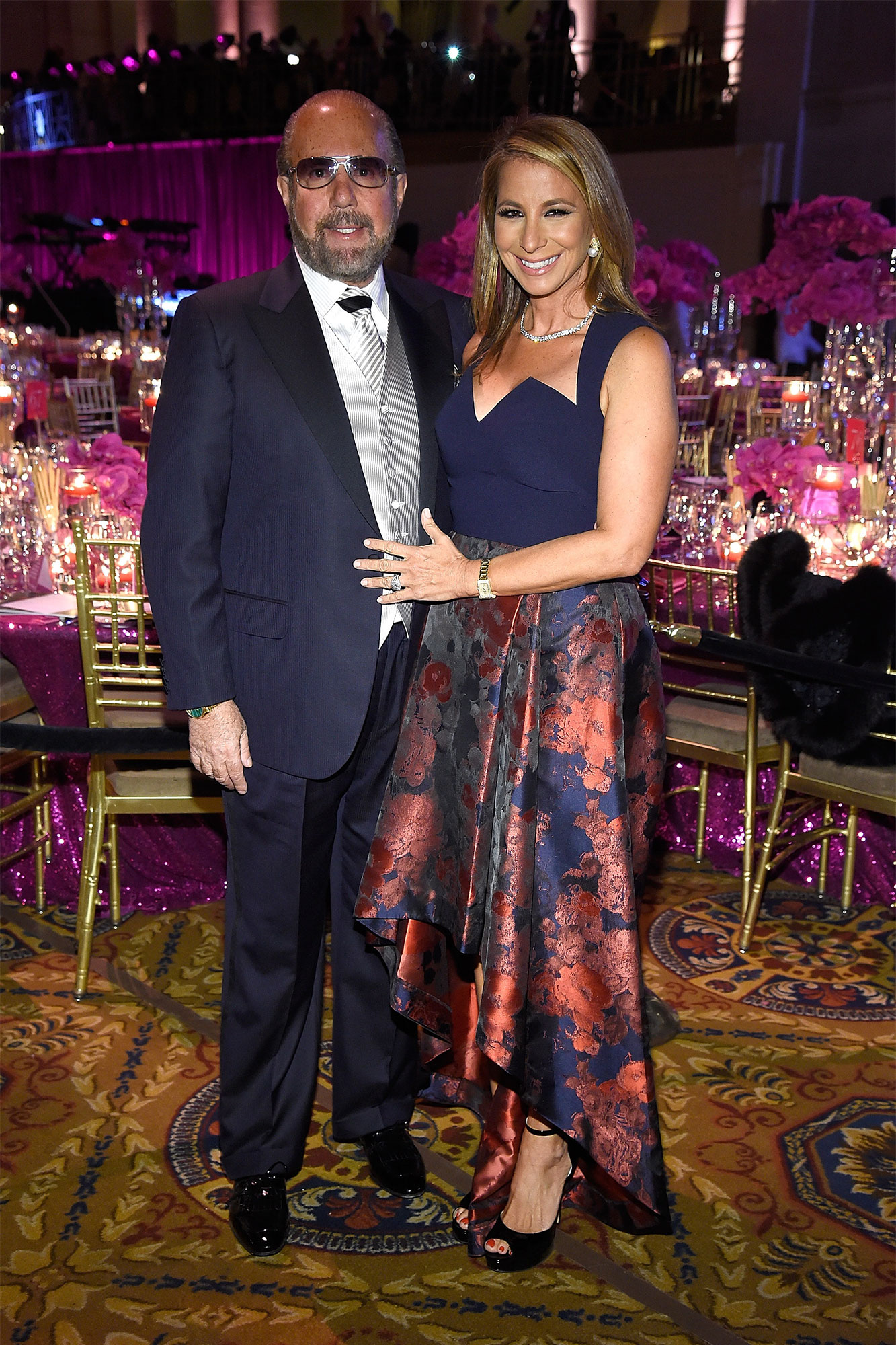 But — according to court papers — a $1,695,000 loan on the Canton drug store came due right at the beginning of the pandemic.

Court papers claim that due to a bungling (and since fired) property manager, nobody mentioned this to Jill, and so the lender, Central State Credit Union, took over the Rite Aid and has since been collecting the rent.

Now she says she’s not being given the proper opportunity to pay off the debt and take back her beloved Rite Aid.

So the former “Real Housewives of New York” star is now entrenched in a deliriously unglamorous fight to get the Benedryl-and-Ritz-crackers boutique back in her name.

And she’s not happy about it, it seems.

“I have been caused to expend thousands of dollars on counsel to resolve what should be a routine matter,” Jill complained in an affidavit seen by Page Six.

Jill declined to comment. Lawyers for the credit union and a court-appointed receiver didn’t get back to us.