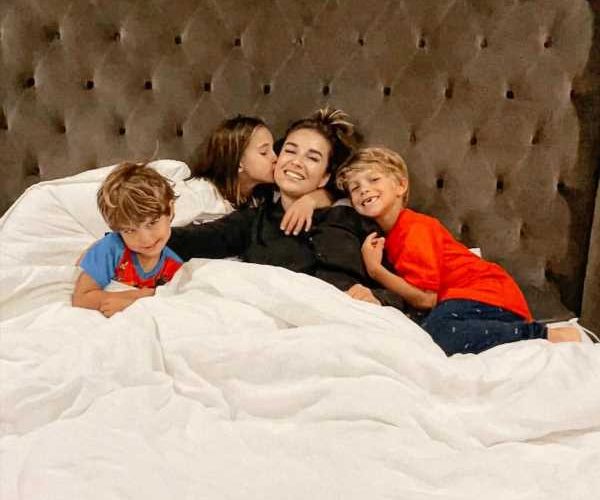 Ignoring the haters. Jessie James Decker opened up about the backlash she received after sharing a photo of her children’s abs last month.

The “I Still Love You” singer, 34 — who shares daughter Vivianne, 8, and sons Eric Jr., 7, and Forrest, 4, with husband Eric Decker — made headlines over Thanksgiving weekend after posting an image of her kids on vacation. The little ones proudly posed for the camera in their bathing suits, but body-shamers immediately criticized the kids’ physiques — and their abs in particular.

“I feel like I know what a great mom I am, and I know my truth. So, it doesn’t bother me,” the Dancing With the Stars alum told Fox News on Friday, December 30, about her response to the harsh comments, adding that she doesn’t “think too deep” about it and knows it “comes with the territory [of being famous].”

James Decker and her husband, 35, “tune out the noise,” she explained, noting that the pair are “proud” of their kids for being active and excelling in sports.

In the immediate aftermath of the comments, the Kittenish founder didn’t hold back when discussing her thoughts about the online hate she and her children received. Hours after the criticism came pouring in, James Decker told one Instagram commenter, “It’s a sad world we live in today when having healthy fit kids who are super active, play sports [and] build muscle naturally is ‘weird.’” 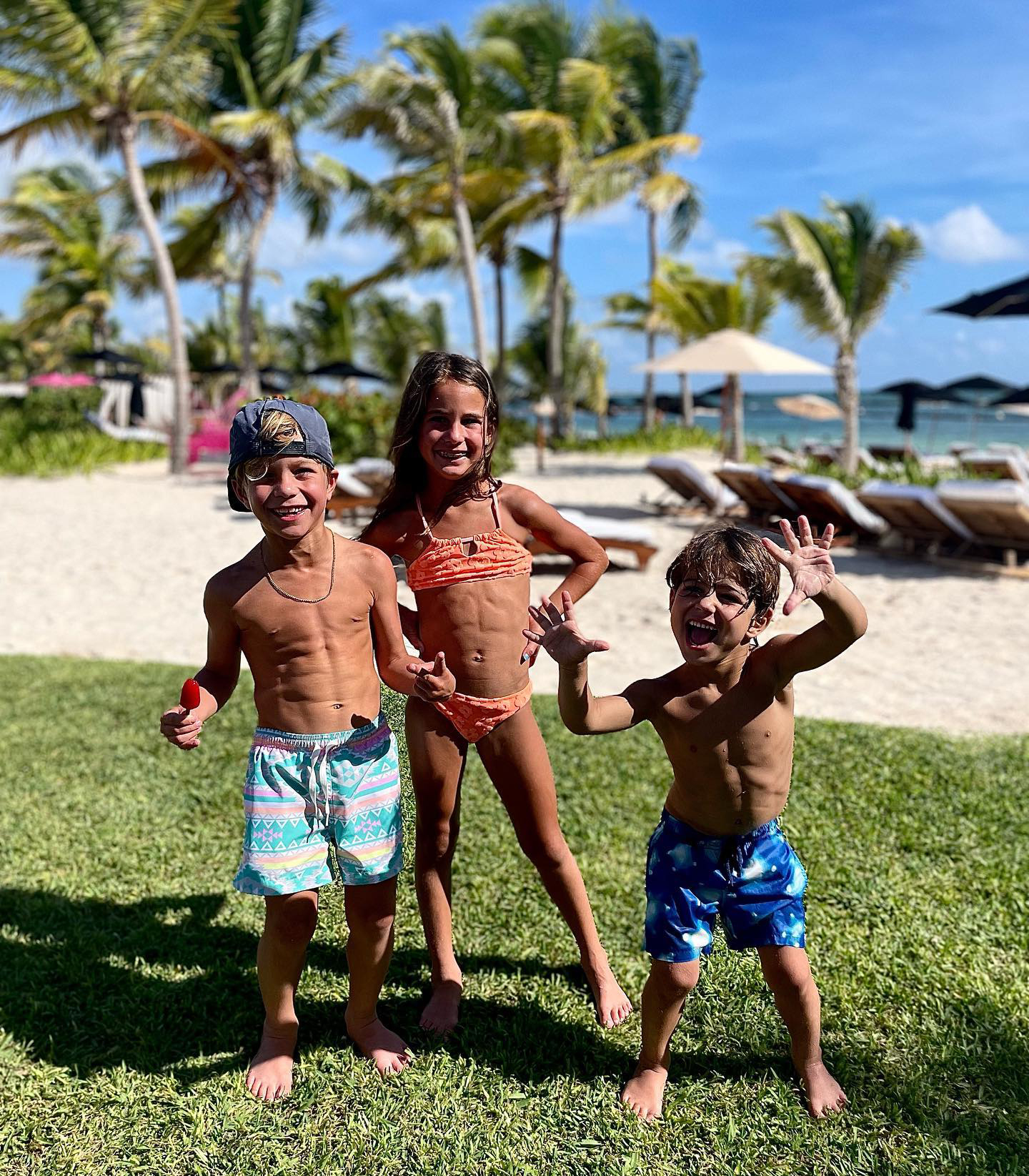 In response to another troll, the country singer wrote, “From one mother to another. Please don’t call my children’s appearance strange just because they don’t look the way you think they should? It’s unkind ❤️.”

The following day, James Decker continued to defend her children on social media and elaborate on her thoughts about body image.

“When I posted the pix of our vacation and included the kids being silly flexing on the beach on our thanksgiving trip I had NO clue it would get the reaction it did,” she wrote via Instagram at the time. “But Being accused of photoshopping abs on my kids (I can’t help but laugh) or … the polar opposite over ‘overtraining’ our kids makes me realize how bizarre our world has gotten regarding the body and what’s normal and what’s not.”

Stars Who’ve Hit Back Against Body-Shamers

As the fashion designer puts the drama behind her, she’s gearing up for her annual gig picking the Powerball winner on Dick Clark’s New Year’s Rockin’ Eve With Ryan Seacrest.

Jessie James Decker’s Family Drama Through the Years: A Timeline

“I always get so giddy and so excited about it,” she told Fox News on Friday. “I love hearing [the winners’] stories … their journey … and how much it would mean to them and what they want to do with it.”