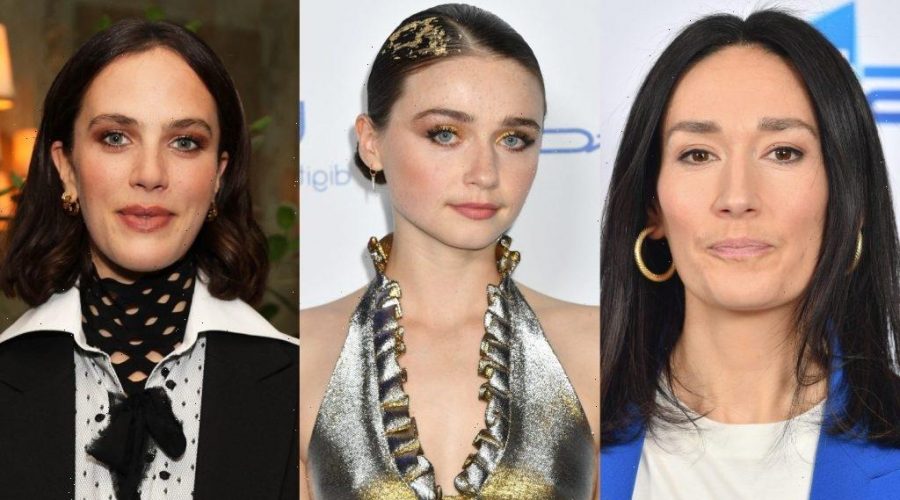 Jessica Barden has set her latest project in the shape of the sports drama An Unsuitable Game from the BAFTA-award-winning filmmaker Mandie Fletcher (Absolutely Fabulous), which will launch sales next month at TIFF.

Barden (The End of F***ing World, Hanna, The Lobster) stars alongside Jessica Brown Findlay (Flatshare, Harlots, The Hanging Sun) and Sian Clifford (Fleabag) in the flick, which is inspired by the true story of a group of female friends who form an amateur football team at the height of the first world war. Despite incredible opposition from the establishment, their male co-workers, and the press – they start to draw crowds and growing popularity. The film is described as a timely, uplifting story of women being disruptive, funny, and inspiring.

“This is a story that just has to be told, about the extraordinary women who forged the first steps on the road now trodden by the triumphant Lionesses,” Mandie Fletcher said of the project.

Maya Amsellem, Managing Director of WestEnd Films added: “Westend remains committed to supporting strong female voices and stories and we are thrilled to bring An Unsuitable Game to the marketplace – a true celebration of women and their friendships, ambition, and spirit that we know will inspire audiences worldwide.”

The film will begin shooting in Spring 2023 in the UK.