A lasting love! Jesse Plemons and Kirsten Dunst opened up about the beginning of their relationship — and fans can’t stop swooning.

The Friday Night Lights alum, 32, and Dunst, 38, got engaged in January 2017 after meeting while filming season 2 of Fargo, which aired in 2015. Though the pair didn’t start dating until after the show wrapped, their connection was undeniable.

“I knew that she would be in my life for a long time,” Plemons told The New York Times in an interview published on Thursday, September 3, while discussing his latest project, I’m Thinking of Ending Things. 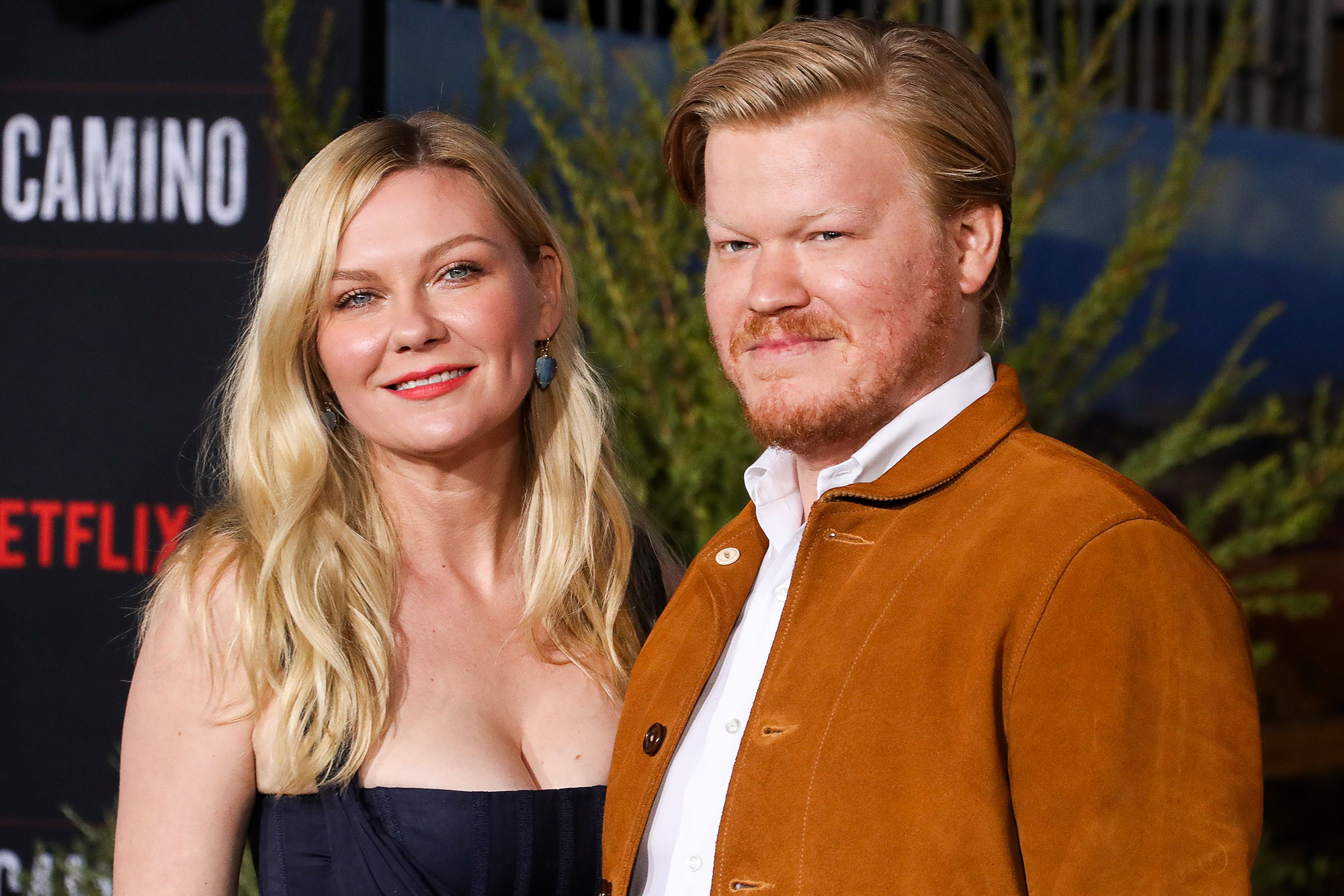 On the FX anthology series, the costars-turned-couple played high school sweethearts who get caught up in covering for a hit-and-run. Between scenes, Plemons and Dunst bonded over their long histories in Hollywood and stayed up late running lines together.

“We laugh about the fact that we were two child actors and we both made it out OK,” the Bring It On actress teased. “He works so hard at what he does. He takes everything very seriously and embeds himself very deeply.”

In May 2018, the duo welcomed their first child together, son Ennis. The next year, fans began to wonder whether or not Plemons and Dunst had secretly tied the knot after they referred to each other as “husband” and “wife” at the On Becoming a God in Central Florida actress’ Hollywood Walk of Fame ceremony.

“Aside from the brilliant actor you are, I have also had the even greater pleasure of getting to know you as a person outside of work — KiKi or Keeks,” Plemons gushed at the August 2019 ceremony. “Seeing the kind of mother and wife, daughter, sister, friend and cohort you are is why I and all of your friends and everyone else are here today and why we all love you.”

Despite rumors, Dunst clarified the next month that she and the Breaking Bad actor were “not married yet” during an interview on Jimmy Kimmel Live!

Spicing It Up! See the 11 Hottest Onscreen Kisses Ever

As the pair indulge in some quality family time while quarantined amid the coronavirus pandemic, their toddler has kept them guessing. Dunst joked to The New York Times that her fiancé is the “MVP of lockdown,” and two months earlier, described some of their little one’s unconventional antics.

“Yesterday, we let him be naked all day and he’d pee outside in the grass. He thought it was so funny,” she told the Los Angeles Times in June. “He was so happy he could pee like a dog. It helps him with his potty training. He was pushing so hard to try to pee because he liked it so much.”

09/04/2020 lifestyle Comments Off on Jesse Plemons 'Knew' Kirsten Dunst Would Be in His Life 'for a Long Time'
Recent Posts
We and our partners use cookies on this site to improve our service, perform analytics, personalize advertising, measure advertising performance, and remember website preferences.Ok