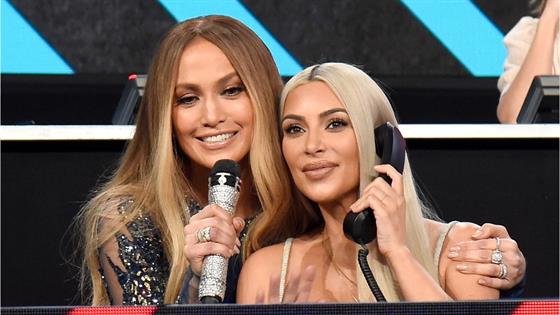 Talk about the greatest movie night ever!

Kim Kardashian got to experience the epic event firsthand when she hosted Jennifer Lopez and Siafor a screening of the triple threat’s latest film, Second Act, on Tuesday night. Even the reality star herself couldn’t believe that all the stars had aligned.

“Never in my life would I have imagined that my idol would want to come over and have a movie night with me,” Kardashian said into the camera. “My inspiration for everything has always been Jennifer Lopez.”

The stunned makeup mogul continued, “If you would have said to me 10 years ago Jennifer lopez is coming over for your house to watch a movie and have dinner…I never would have imagined this would have been my life.”

To top it all off, the group, including Kardashian matriarch Kris Jenner, was also celebrating Sia‘s 43rd birthday. The songstress, who stepped out for the screening without her signature wig (!), helped pen the original song “Limitless” for Lopez’s film. 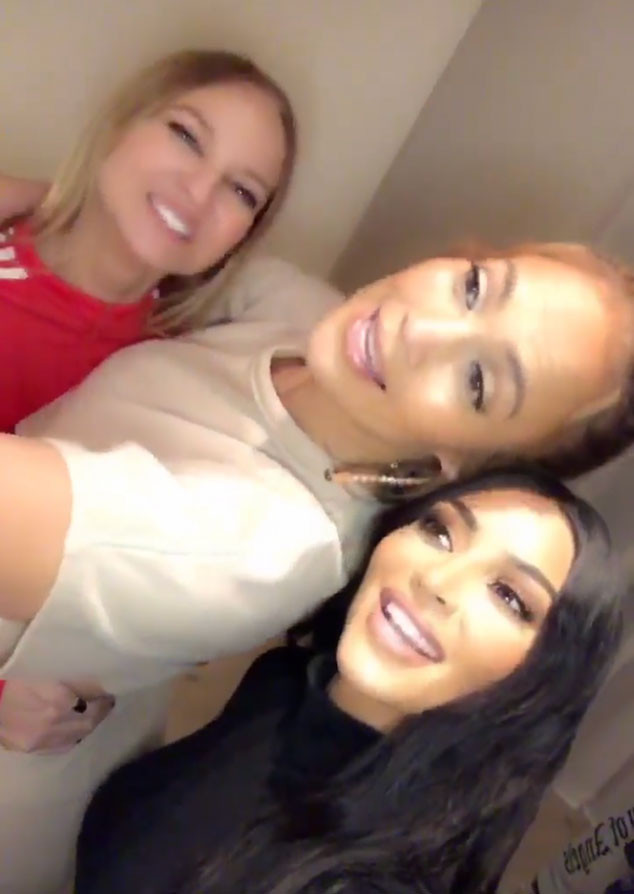 “I love you and am particularly grateful for your love and support this year,” the songstress tweeted to fans on Tuesday. “There’s a place in my heart for each and every one of you.”

It’s been a special year for all three ladies as Lopez finished her Las Vegas residency and produced and starred in Second Act while Sia created music for several movies, including Dumplin’ and Vox Lux. Kardashian became a mom of three this year after daughter Chicago West was born in January and continued to expand her makeup line.