Jennifer Lopez is getting loud about her love.

The singer, 52, gushed about how “fulfilling” her bond with Ben Affleck is during a Thursday appearance on “Good Morning America.”

The actress called their relationship the “best time” of her life.

“I love my career, but nothing is more fulfilling to me than being able to build my family with someone who I love deeply and is just as dedicated to family and to each other as we can be,” the New York native explained.

“I love the idea of the future and what we can create, but I really want to savor the moment,” she concluded, noting that she strives to “stay real present.”

Affleck, 49, then proposed to the songwriter in April with a green diamond ring. 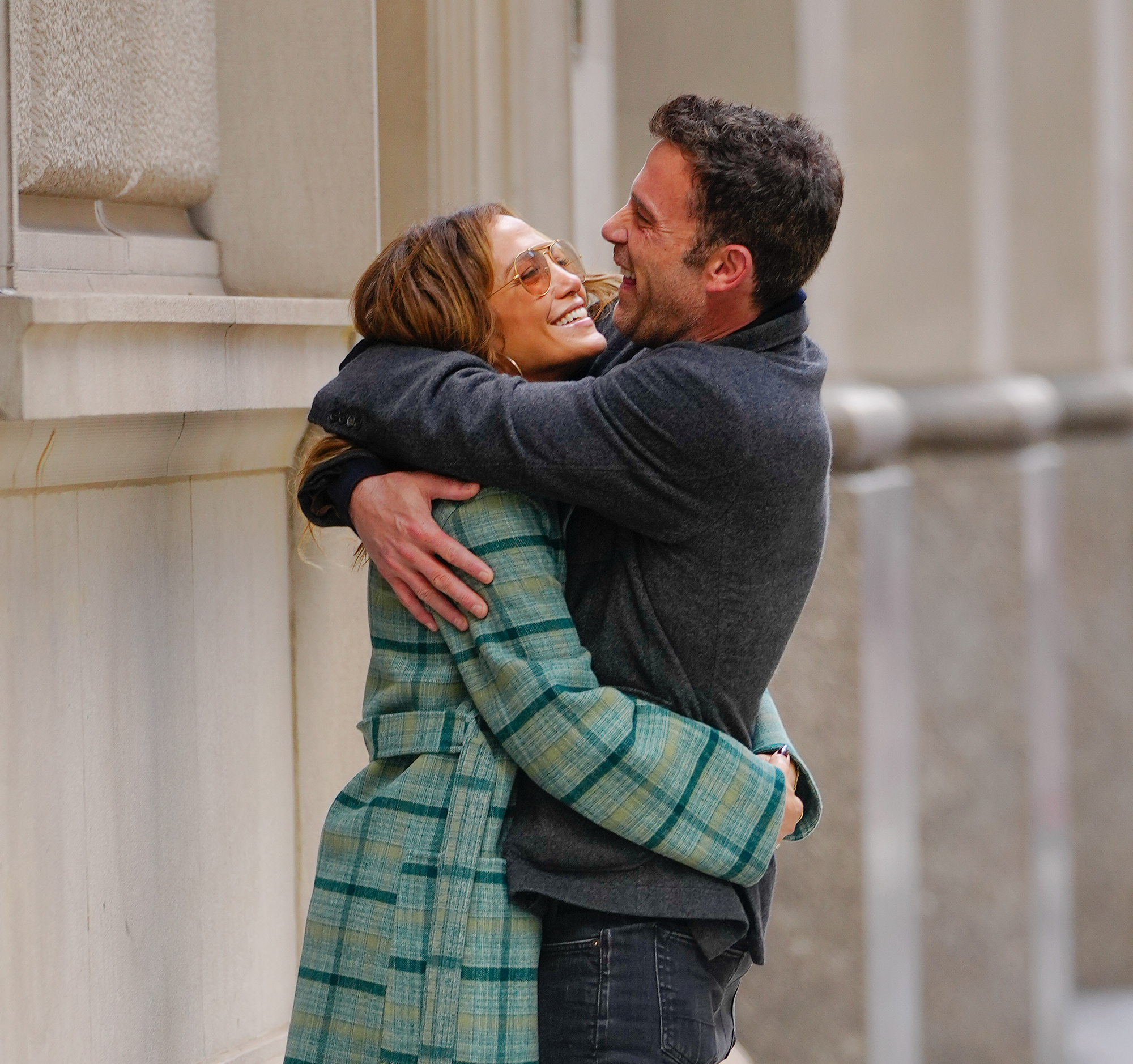 The actor was previously married to Jennifer Garner, and the exes share three children — Violet, 16, Seraphina, 13, and Samuel, 10.

Lopez, for her part, welcomed twins Emme and Maximilian, 14, with Marc Anthony ahead of their 2012 split. 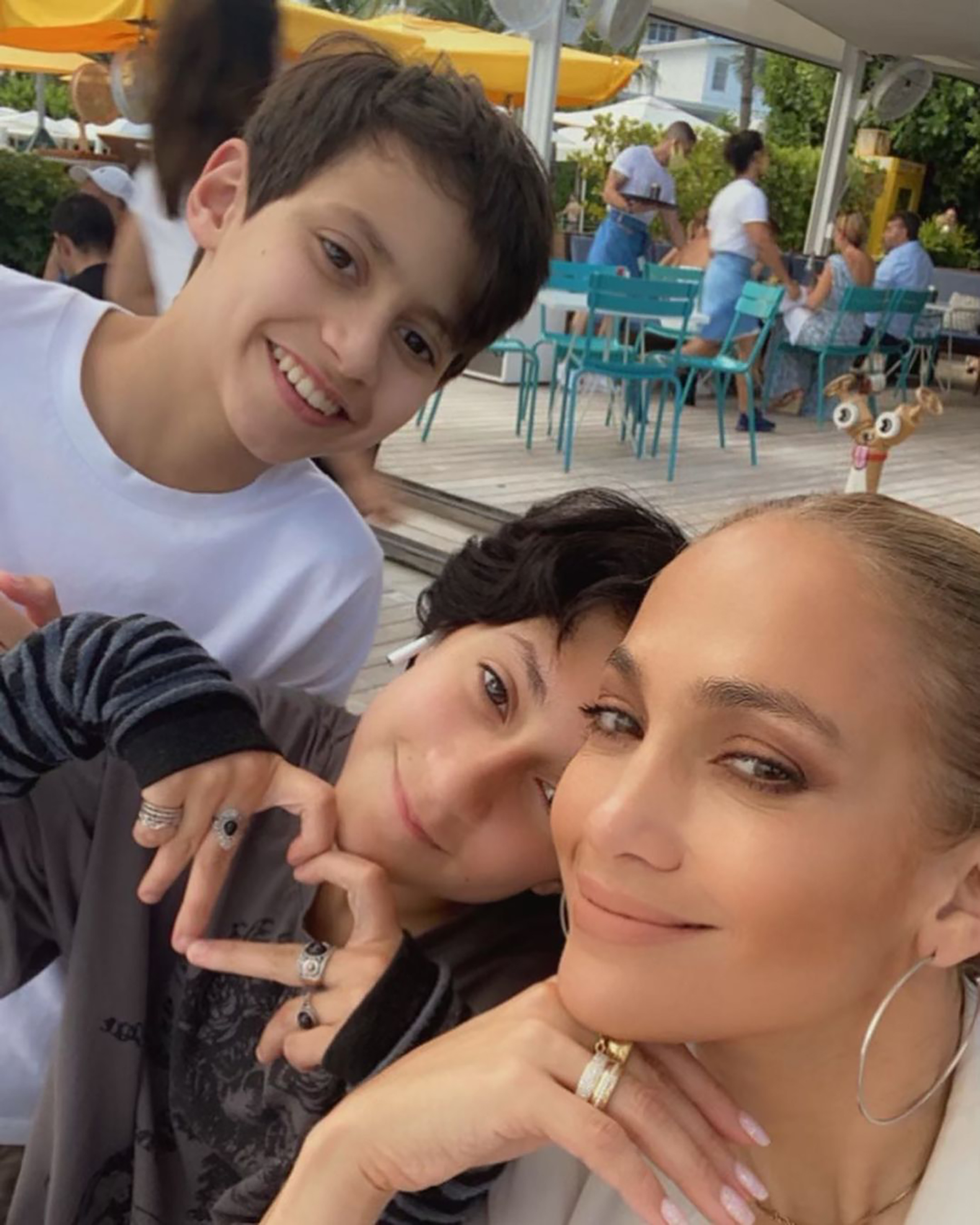 The “On the Floor” singer and Affleck have been photographed bonding with each other’s broods multiple times since his proposal, from a school pickup in April to a Los Angeles mall trip on Tuesday.

Lopez feels “so lucky and happy” to be with the Oscar winner, she told People magazine in February. 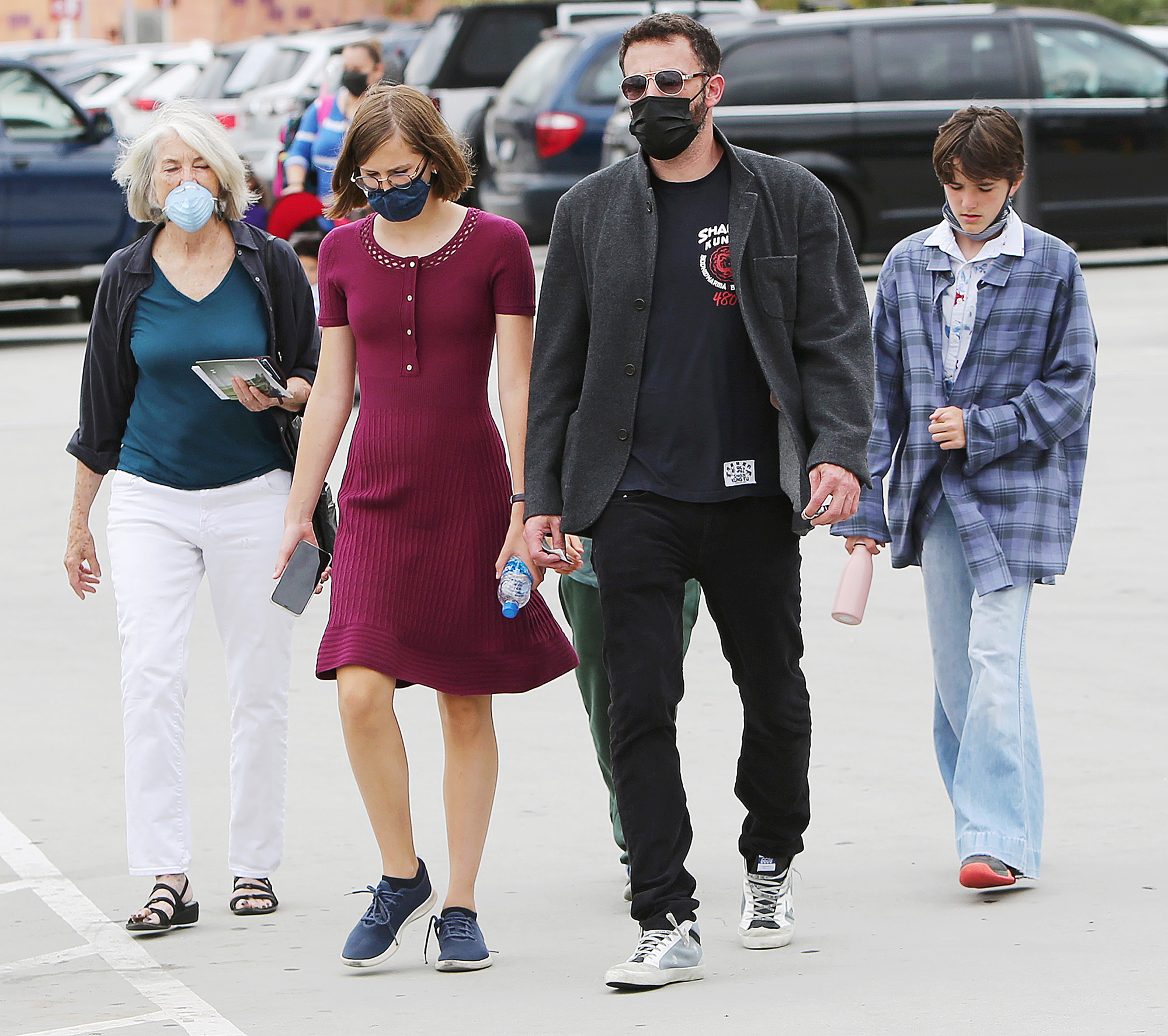 “It’s a beautiful love story that we got a second chance,” Lopez said of her former “Gigli” costar.

“That is a really rare, precious, beautiful thing, and we don’t take it for granted.”

When it comes to wedding planning, the engaged pair are maintaining their privacy.

“There won’t be any announcements of when and where they are getting married,” a source told Page Six in April.

“They will just do it and then announce.”