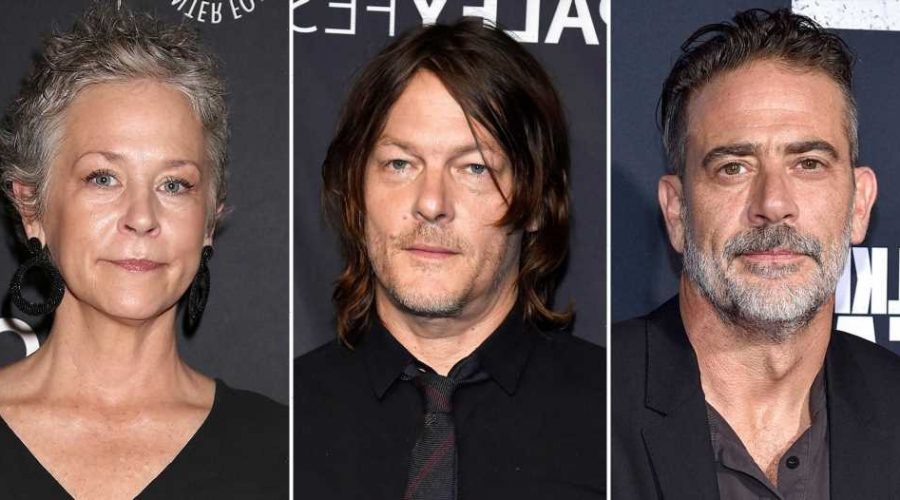 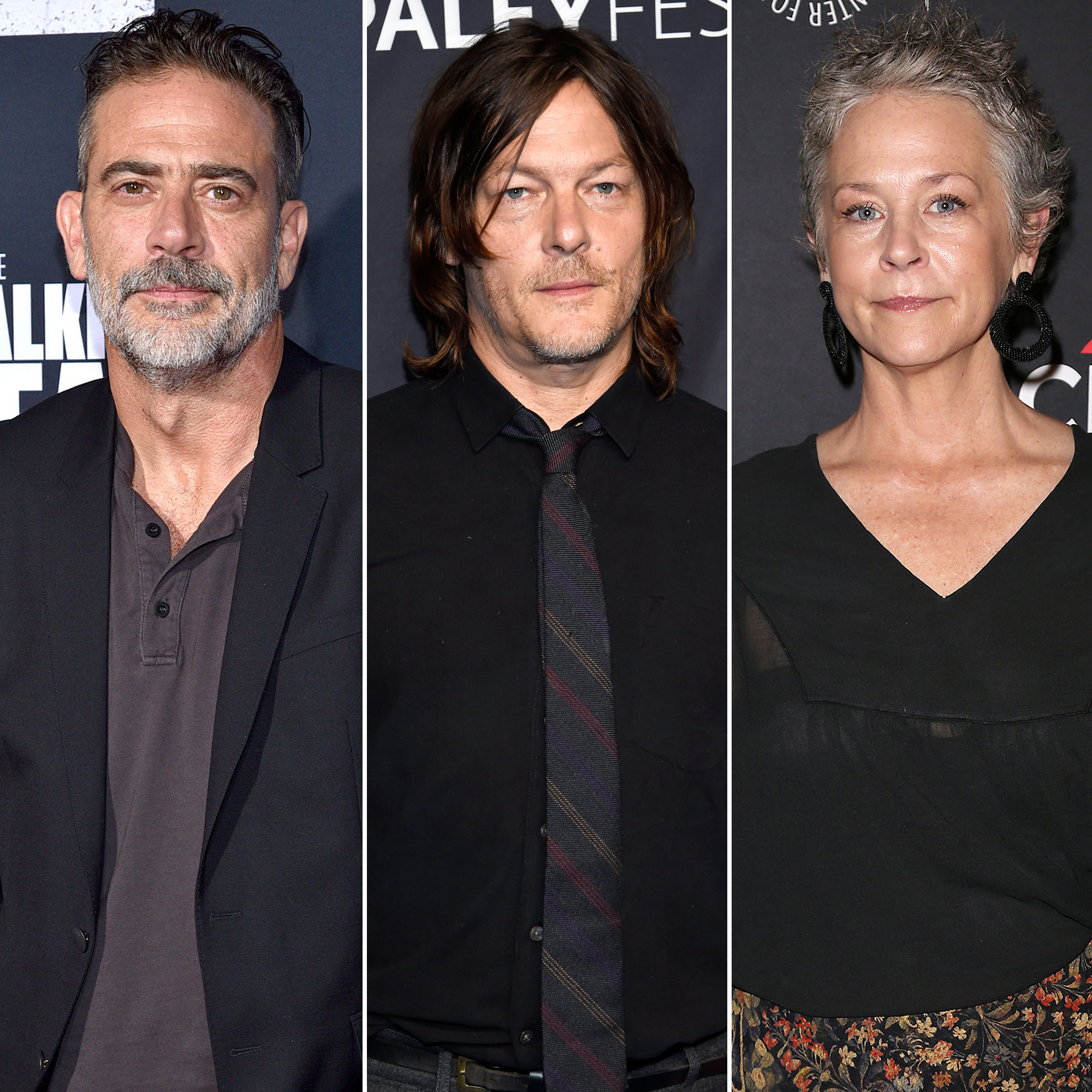 Fans of The Walking Dead were shocked when Melissa McBride announced her exit from a planned spinoff series with Norman Reedus, but Jeffrey Dean Morgan is not happy about the response.

Stars Who Left ‘The Walking Dead’: Where Are They Now?

“Some of you have gone WAY too far. TOXIC,” the Grey’s Anatomy alum, 56, who plays Negan on The Walking Dead, tweeted on Friday, April 29. “Attacking norm for crap he has NOTHING to do with? Melissa made a call that was hers alone. She wants/needs a break. Respect that. Factors involved that are nobody’s business. Norm, who’s given more than anyone to you all. Just SH—TTY.”

The Watchmen actor also addressed speculation that Reedus, 53, asked to relocate filming from the United States to Europe. The location change is what AMC cited as the reason that McBride, 56, decided to leave the spinoff.

“Norman had nothing to do with picking location,” Morgan tweeted. “That decision is all about story, ideas … MONEY. That’s studio/network. Not actors. We can say yes and do, or no, and not do … MAYBE. SOMETIMES. If we’re lucky and don’t have contract yet. Rarely does actor have that power.”

Most Memorable TV Spinoffs Over the Years

McBride and Reedus have played Carol and Daryl, respectively, on The Walking Dead since it premiered on AMC in October 2010. The network ordered a full series of a spinoff about the duo in September 2020, but now the show will be going forward with just Daryl.

“Melissa McBride has given life to one of the most interesting, real, human and popular characters in The Walking Dead Universe,” AMC began in a statement on Wednesday, April 27. “Unfortunately, she is no longer able to participate in the previously announced spinoff focused on the Daryl Dixon and Carol Peletier characters, which will be set and filmed in Europe this summer and premiere next year.”

The announcement continued: “Relocating to Europe became logistically untenable for Melissa at this time. We know fans will be disappointed by this news, but The Walking Dead Universe continues to grow and expand in interesting ways and we very much hope to see Carol again in the near future.”

Both Reedus and McBride are still on The Walking Dead, which is set to wrap up its 11th and final season later this year. They are the only two remaining cast members who have been with the show — which is known for its high turnover — since season 1.

Last year, the actors revealed that they don’t know how the flagship series will end, even as two of its biggest stars. “I have broad strokes to how it will end, but not exactly,” the Ride With Norman Reedus host told Insider in August 2021. “I kind of have an idea of where we’re going, but I don’t know what it’s going to look like at the end.”